Members of the Maplewood Township Committee pledged to bring in a 2015 budget that is at the 2% cap “all-in” or below, if possible. Mayor Vic DeLuca said that the sale of the post office building site in Maplewood Village could help the Township Committee meet that goal despite pressures on the budget.

Citing the burden of property taxes on local home owners, the five members of Township Committee said they would strive for the lowest tax burden possible — while being mindful to staff departments adequately, provide for public safety, upkeep infrastructure and pay down debt service.

A 2% cap on municipal budget increases is mandated by the state. However, exceptions are allowed that can legally allow for budgets that require a tax increase above the 2% cap. The “all-in” pledge means that Township Committee members are committed to not invoking those exceptions.

Township Committee member Marlon K. Brownlee was the first to make the statement. “Same as last year, in terms of an overall objective, I’d like to stay within a 2% cap all-in,” said Brownlee. “I’m still operating under that premise.” Brownlee acknowledged, however, that each year that goal is “more challenging.” He also added, “I think it’s important for the public to know that in terms of the tax bill that they get, it is not 100% our budget” but it is also Board of Education (about 58-60% of local tax bills) and Essex County (about 16%).

Deputy Mayor Kathleen Leventhal said she also would like “2% all-in. In fact, I’d like it to be lower.” Leventhal noted that as development projects come online the town should be seeing more tax income but, she acknowledged, those new developments may also place an increased burden on Township departments and services.

Township Committeeman Jerry Ryan was the most cautious about promising a low tax impact budget. “This is a big year for us,” said Ryan, who noted that the The Woodland is online now and that the town has “seen a lot of development activity. I want to make sure that we have appropriately resourced our departments to handle this…. While I recognize and agree with my colleagues about the budget, I don’t want to be shortsighted. If it turns out that we need a chunk of money to make sure we effectively handle the work that our departments are going to be doing this year, I think it would be shortsighted not to provide that money… If that puts numbers a little bit over where we need them to be, I’d be okay with that kind of justification.”

Committeewoman India Larrier said that she agreed with Leventhal in aiming for “under the 2%.”

“I know that’s more and more difficult,” said Larrier, who particularly mentioned the need to keep in mind safety issues and funding for the Maplewood Police Department. If necessary, Larrier said she would go over the 2% cap — “although reluctantly.”

Mayor Vic DeLuca said he shared the goal of minimizing the tax increase.

“I think that one of the things that we need to continue to do is to speak out about the need in this state to change the tax structure to relieve the pressure on property taxes,” said DeLuca. “It’s not going to happen with this governor,” he added, but said that Maplewood leadership would continue to “have that conversation around the state” with organizations like the New Jersey League of Municipalities and the New Jersey Conference of Mayors. DeLuca said that the fact that “property tax has no relation to income” could force people “to make that decision to move out of town. We don’t want the situation where people have to leave Maplewood…. Economic diversity is important in our community too.”

Meanwhile, DeLuca said, “We do have to play the hand that’s dealt us.” He pledged to “join with my colleagues to try to make that increase as low as possible.”

Toward that end, DeLuca announced some good news: He said that the budget requests that he had seen from five or six departments thus far were all “flat” — meaning the same as for 2014. Other good news was that the Town will be selling the post office building site. DeLuca noted that the Town was able to use proceeds from the sale of the police station (now developed as housing as The Station House) over two years to “keep taxes down.”

“We will have a similar situation with the post office,” said DeLuca. “When we sell those huge assets the benefit should go to the citizens.” DeLuca said he would like to see the Township use the money “to bring it down as close to zero” as possible and recalled that the Town was able to deliver a 0% increase after the sale of the police station property.

Meanwhile, said DeLuca, “I would like us to get back to the 80% rule on capital in that we don’t go out for more than 80% of what we are retiring in debt so that we continue to pay down debt…. We want dollars to be used for current services.”

Township Administrator Joseph Manning explained that the budget is a two-part process and that today (Saturday, Jan. 10), the Township Committee and department heads would be talking about the expenditure side. Manning explained that the process started in September, when he began meeting with department heads individually, gave them suggestions and they came back with some changes. “What you see in front of you reflects those discussions and changes,” said Manning to the Township Committee.

Manning said that he worked with department heads on operating budget, capital budget and personnel requests. Manning noted that salary and wages were all inputed into the budget at a 2% increase “due to contractual agreements.” Manning said that revenues are being developed … and will be finished in early February with projections of what they are after our annual financial statement is completed.”

After a question from Ryan, Manning said that a spreadsheet of department requests would be available to Township Committee members next week.

Currently, the Township website reports that another budget hearing will take place Saturday, January 31, 2015 from 9 a.m. to 3 p.m. Stay tuned for details. 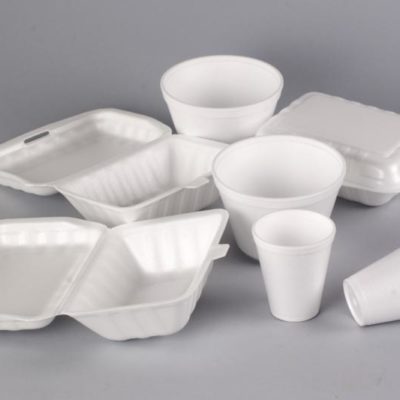 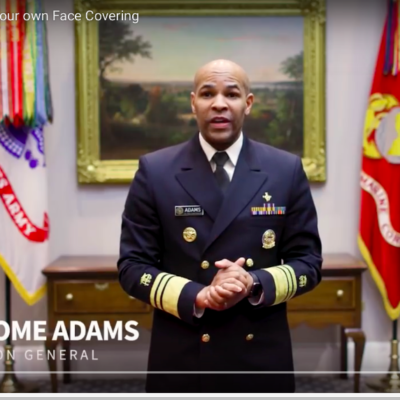