The Village Green May 28, 2020
0 FacebookTwitterPinterestEmail 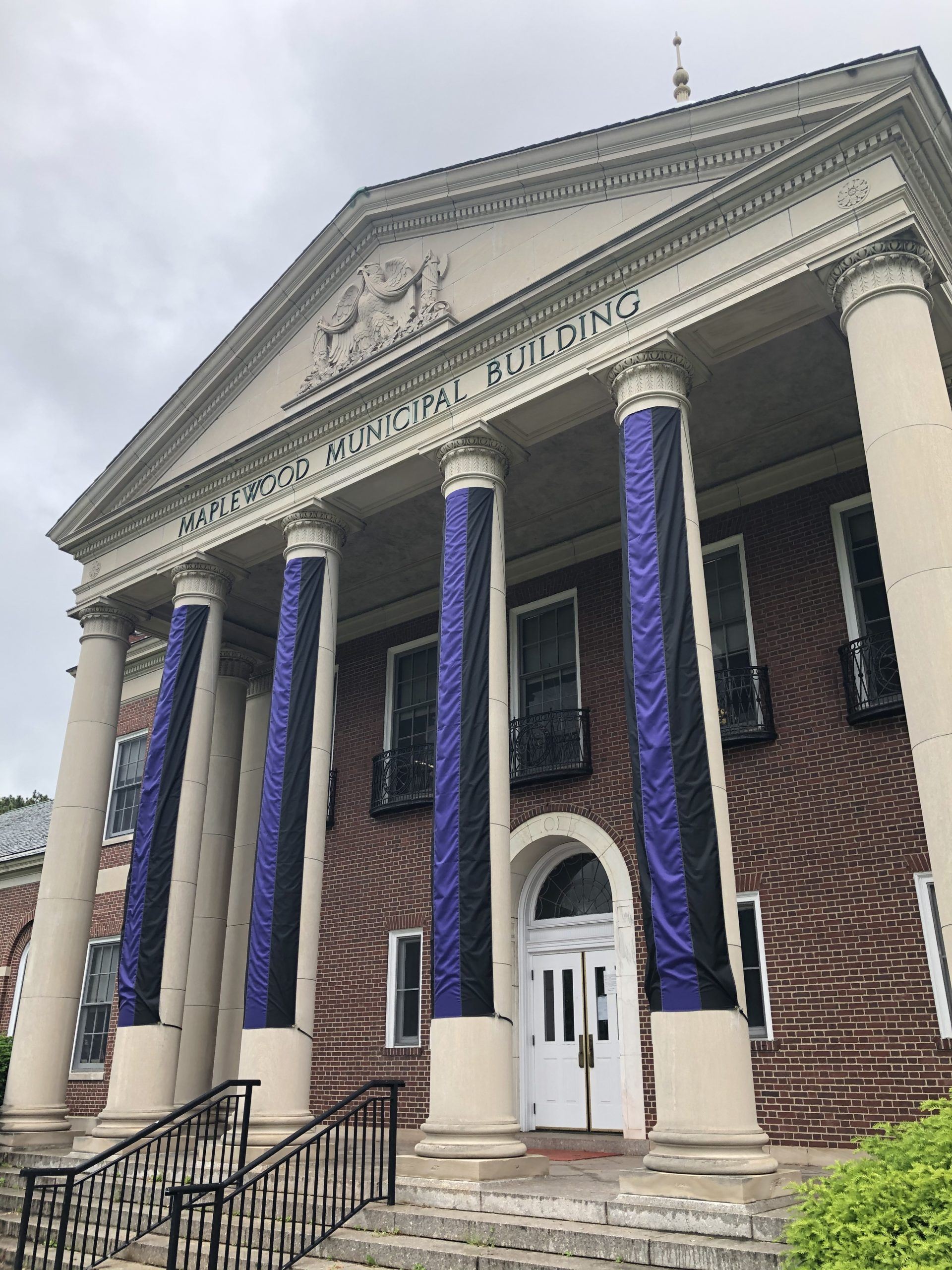 The Township of Maplewood mourns the loss of former Mayor, colleague and friend Jerry W. Ryan.

“The bedrock of Jerry’s life was public service. In 1992, after a contentious election and legal fight, Jerry began his service on the Maplewood Township Committee, the youngest person ever to have been elected.  Jerry served a total of 19 non-contiguous years on the Township Committee, including 3 years as Mayor from 1998 through 2000, again the youngest person to serve as Maplewood’s Mayor.  Jerry also served 23 non-contiguous years on the Maplewood Planning Board, including 5 years as Board Chair, a position in which he was serving at the time of his death.”

“Mayor Ryan will be missed by all who knew him.”

“Jerry was larger than life and whether working with him on township endeavors dating back to the early 90s, playing poker, or grabbing a drink at the Gate after Planning Board meetings his stories were engaging and funny. He was one of the smartest people I’ve known and I will miss his wit and energy; and am grateful for his countless contributions to Maplewood.”

“Jerry was always there, gracious and gregarious.  He was one of our best.  Everyone who enjoys living in Maplewood owes a debt of gratitude to Jerry Ryan, even if they never met him.  His soul and his service became woven into the fabric of our community, and our lives here are better because of how he lived his here.” 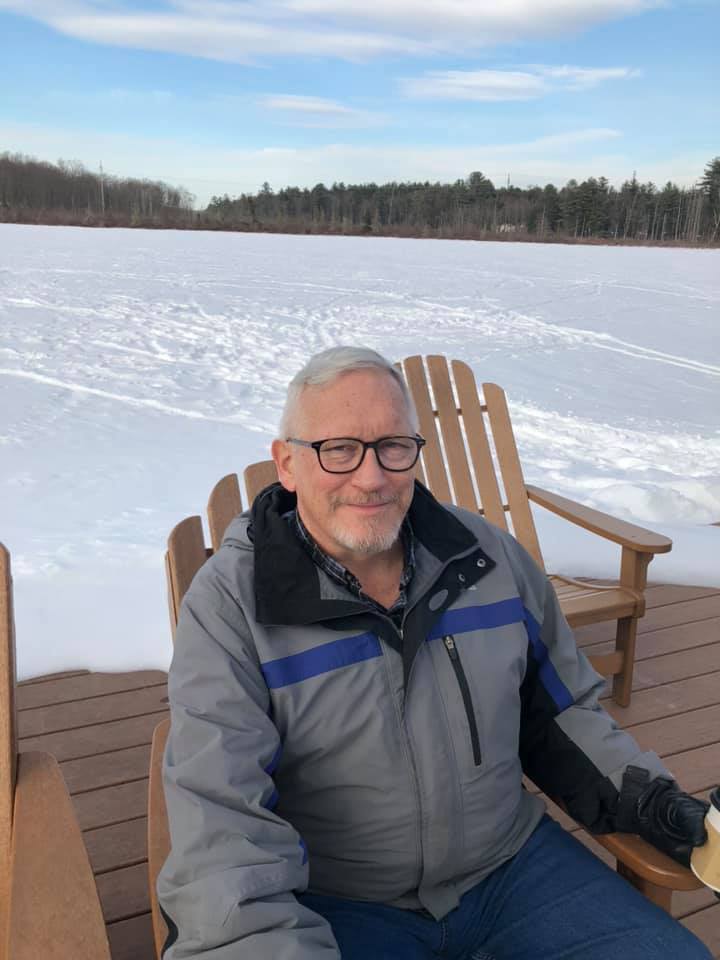 “The best way to describe Jerry I think is to call him a giant.  He was a giant in personality, wit, heart, and service.  I hope to honor his tremendous legacy with action – to be strong in conviction and open to collaboration, as he advised.  Great mentor, great advice!”

“Mayor Ryan had a big heart, a contagious laugh, an amazing wit and a great respect for people.

One of his last public acts is one that I will never forget. In March, to commemorate Women’s History Month,  I asked Jerry if he would be able to come to the Township Committee Meeting and read a proclamation which quoted his very own words the night he nominated our first woman Mayor, Ellen Davenport.

He was fighting his illness, but told me he would do his best.

The night of the meeting, Jerry was not present initially. But as the moment of the proclamation approached, Jerry was there. He showed up and read his original words beautifully and from his heart. It was very moving for all who were in the chamber that evening.

That is my last memory of Jerry. The ever present person who embodied the essence of community service, especially to and for his beloved Maplewood. Whatever the ask he was always there.

Jerry you will be missed very deeply, but your incomparable legacy will live on for generations to come”

Funeral bunting will be placed on the pillars of Town Hall beginning tomorrow in memory and tribute to Mayor Ryan.