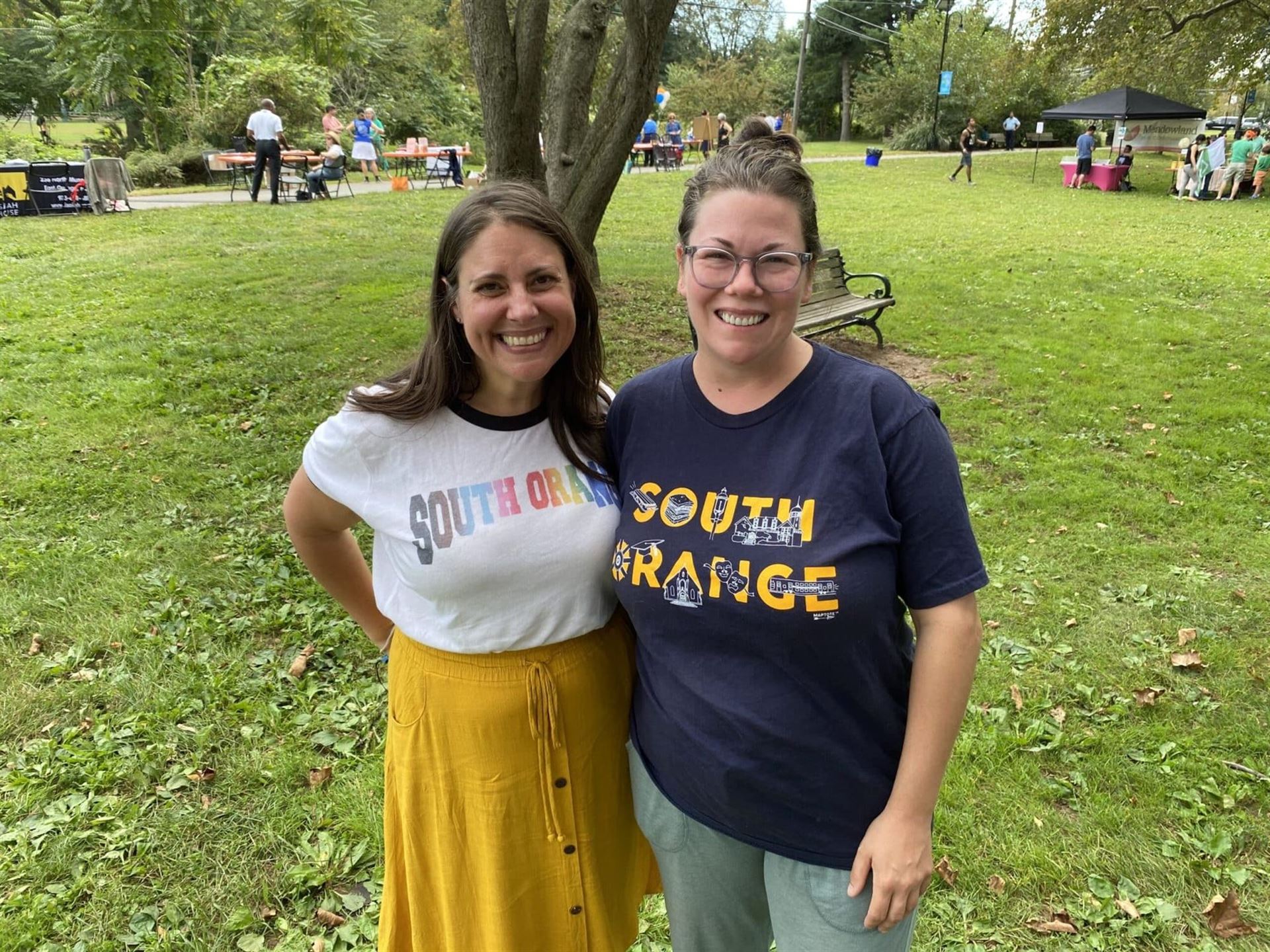 “As I reflect upon my nearly four-year tenure serving on the leadership team of South Orange Downtown, I am proud of the work I’ve done advocating for small businesses and repositioning our organization to better support our vibrant downtown business community. It has been incredibly fulfilling to work alongside an amazing team and to serve South Orange,” stated Deb Engel, former Chair of South Orange Downtown.

Fisher, who has been a SODT Board member since 2018 and on the executive committee since 2020, is the owner of 2 small businesses in the downtown- Sadie’s and Kitchen a la Mode. “Cat’s knowledge as a small business owner, willingness to think outside the box and commitment to supporting fellow small business owners and seeing the downtown thrive makes her well suited to lead the organization as we continue to build on our new brand,” said Melissa Hodge, Executive Director of South Orange Downtown.

Under Deb’s leadership, the organization underwent a major rebranding effort moving from the South Orange Village Center Alliance to South Orange Downtown and shifted their focus to have more business driven programs including two new grant programs for facade improvements and digital marketing.

“As the new chair I look forward to continuing to strengthen the business community’s relationship with the town and working closely with the administration to come up with an easy to follow guide on how to open a business in South Orange”, said Cat Fisher, Chair of South Orange Downtown.

Along with Fisher’s appointment, the board elected the following officers to the SODT executive committee: Amelia Cruz-Holder, a business district property owner, as vice chair; Michael Maza, a South Orange resident, as secretary; Jonathan Javins, owner of Pet Wants, as treasurer; and trustee Bobby Brown, who will continue his role as the Board of Trustees liaison to South Orange Downtown.

Originally founded in 1991 as a Main Street organization, South Orange Downtown is a 501(c)3 nonprofit dedicated to making the downtown business district a vibrant place to live, work, and enjoy through events, beautification and advocacy for the downtown businesses. South Orange Downtown is the longest-operating Main Street Community in New Jersey. The organization’s mission is to strengthen the vitality of the downtown business district by supporting existing businesses and attracting new ones to improve the Village’s retail mix; raising funds for improvement and public art projects; producing events that complement existing stores and services; maintaining a clean, safe, and pedestrian-friendly downtown; and helping the governing body manage new development while preserving the attractive architectural legacy of the downtown area. The organization is run by an Executive Director and a volunteer board of directors made up of property owners, business owners, residents and other stakeholders. The organization produces key downtown events, including the Under Cover Music Fest, Summer Saturdays, Farmers Market, Hometown Holiday and more. For more information, visit southorangedowntown.org.