From the Cougar Soccer Club:

Don’t miss the chance to learn soccer from some of the best players in the world. Four professional soccer players from Gotham FC, along with other Gotham FC staff, will be at DeHart Park on October 7 to conduct a clinic for kids ages 7-15.

Gotham FC and the Cougar Soccer Club have partnered to bring players and coaches from Gotham FC to Maplewood for a one-day clinic from 6-7:30 p.m. in DeHart Park (120 Burnet Avenue, Maplewood, NJ). The cost of the clinic is $65 and all attendees will receive a t-shirt, a ticket to a Gotham FC game and coaching directly from the Gotham FC players and coaches.

The camp is open to all players, regardless of soccer experience or what club they play for. You can learn more about the clinic and register here: https://www.ussportscamps.com/soccer/nike/nike-soccer-camp-gotham-fc-maplewood

All campers should bring a soccer ball, shin guards, and a water bottle. Cleats are encouraged. 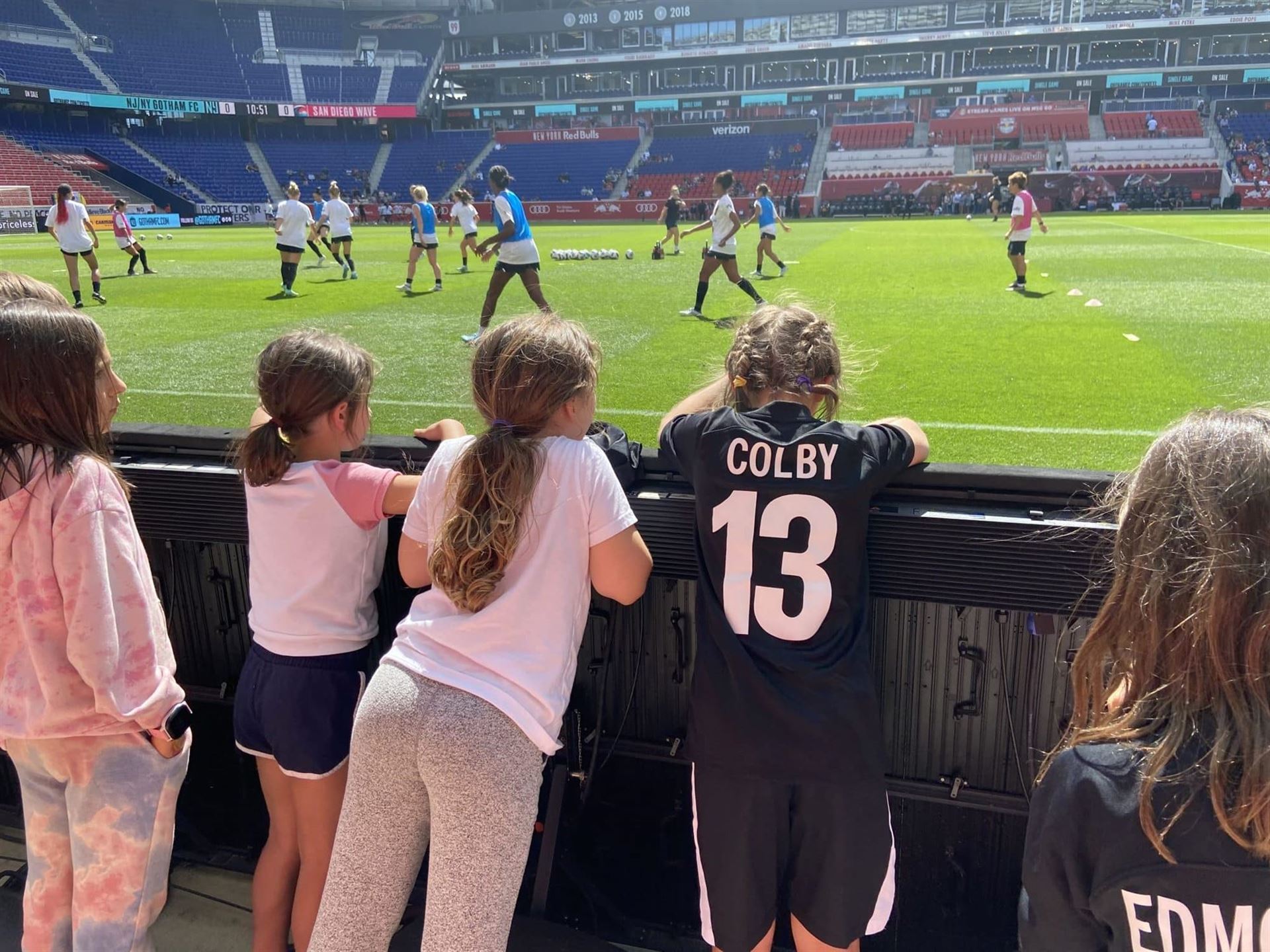 Based in New Jersey, Gotham FC plays its National Women’s Soccer League home matches at Red Bull Arena in Harrison, NJ. The Club has been part of the NWSL since its inception in 2012. Sky Blue FC was originally founded in 2007 when it made its debut as Jersey Sky Blue in the W-League of United Soccer Leagues. The Club won its first trophy in 2009 after winning the inaugural Women’s Professional Soccer championship. Most recently, the Club won its first NWSL playoff match since 2013 during the 2020 NWSL Challenge Cup. In April of 2021 Sky Blue FC made a dramatic shift with a new brand identity becoming NJ/NY Gotham FC. The name, logo and colors were selected after extensive fan involvement and will guide the club into the future with bold international ambitions.