It may be the most irresistible event to debut in South Orange this year — for those over age 21. 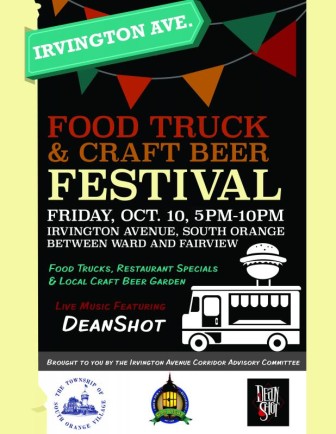 Irvington Avenue is hosting a Food Truck and Craft Beer Festival, on Friday, October 10, from 5 p.m. to 10 p.m. on the avenue between Fairview Avenue and Ward Place.

Ten food trucks are lined up already, with food offerings ranging from barbeque to tacos, cupcakes to waffles, and even “farm to truck” for healthier options.

The Dean Shot Band, a blues and rock ensemble, will provide live music. Gaslight Brewery and Restaurant will run a craft beer garden.

The event is being organized by the Irvington Avenue Corridor Advisory Committee which was created in January by the South Orange Board of Trustees.

In the past nine months, IACAC has been busy making improvements to the corridor including plantings and beautification (including flower baskets with the help of the Department of Public Works), lighting, redevelopment studies, marketing and branding initiatives, and community events. Recently, roads have been repaved courtesy of Essex County, and crosswalks have been restriped.

“The Board of Trustees saw the untapped potential on Irvington Avenue and we’re very committed to seeing this neighborhood and business district thrive,” said Sheena Collum, who is Trustee liaison to the committee.

“We’ve got some tremendous energy coming from residents and businesses and we’re capitalizing on all the momentum. In just the past couple of weeks alone, we’ve held redevelopment forums to educate the public about what steps can be taken to provide financial and other incentives to attract new businesses to the corridor,” said Collum in a release.

“For those of you wondering why everyone’s talking about Irvington Avenue, this is your chance to see what’s going on. It’s going to be a blast,” said Doug Zacker, Chair of the Irvington Avenue Corridor Advisory Committee.

“This street has never seen so much attention from the Village and the residents of this area are really thrilled,” said Tracey Randinelli, Co-Chair of the IACAC Neighborhood Engagement Committee and a 13-year resident of the neighborhood.

The Committee will continue to spread the word about Irvington Avenue at University Day on the Seton Hall University campus on October 4. Another upcoming event is a bulb planting scheduled for October 18.

Residents are reminded that Irvington Avenue will be shut down between Ward Place and Fairview Avenue on Friday, October 10 between 4 p.m. and 11 p.m., and detours will be set up to redirect traffic. All attendees are encouraged to walk to the event if possible as parking will be limited. The Village is currently working with the South Orange Parking Authority to provide jitney services to and from the event. More information to come shortly. 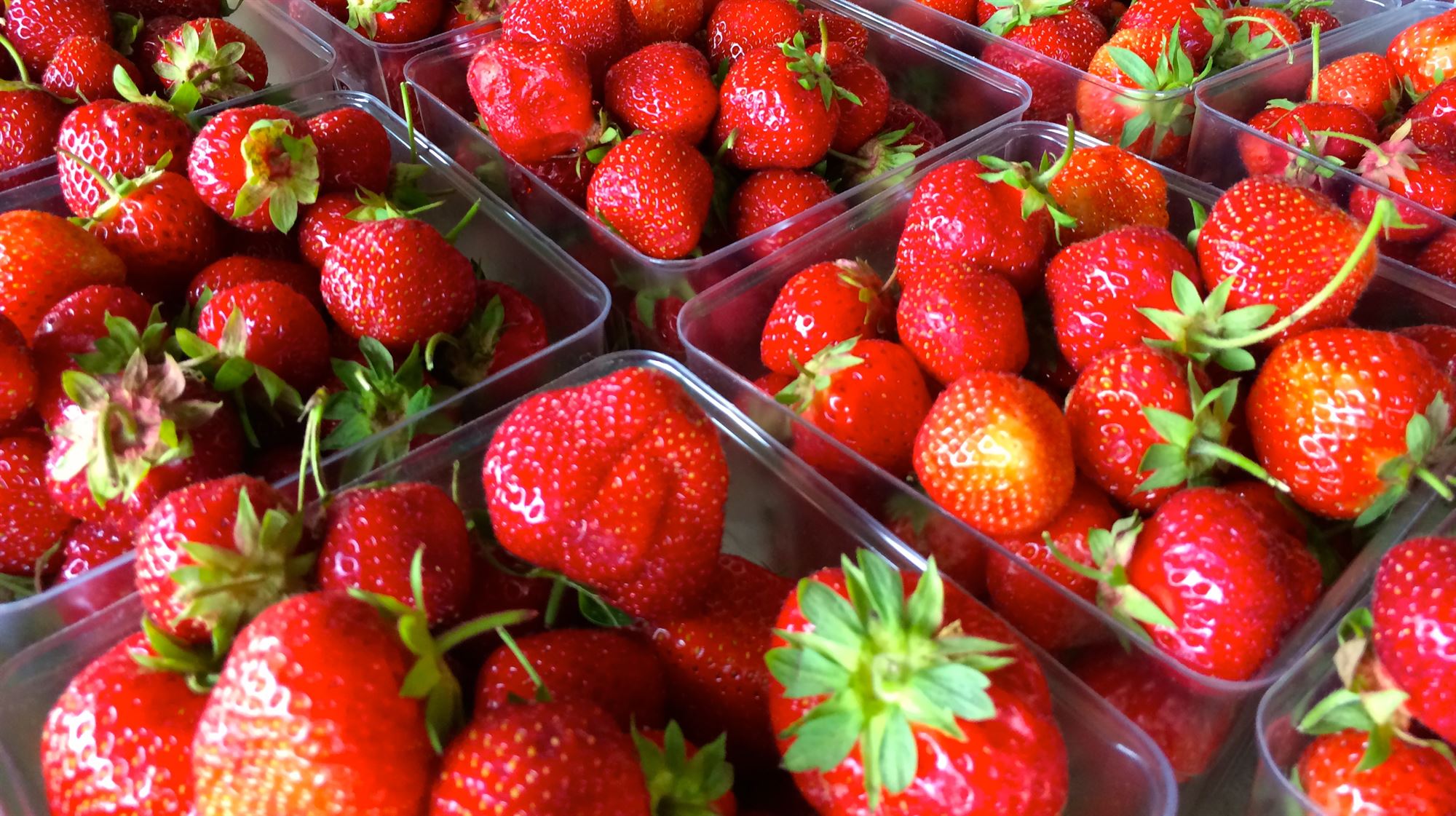 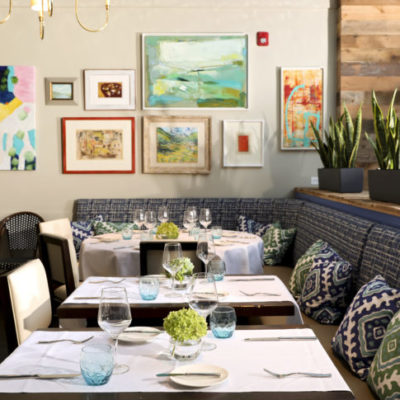 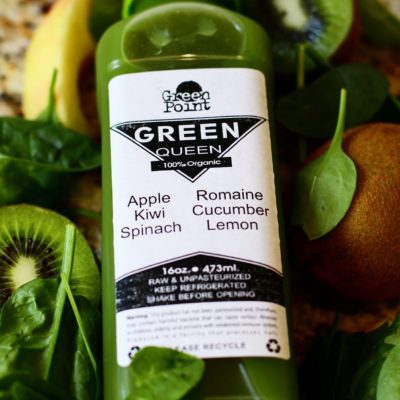 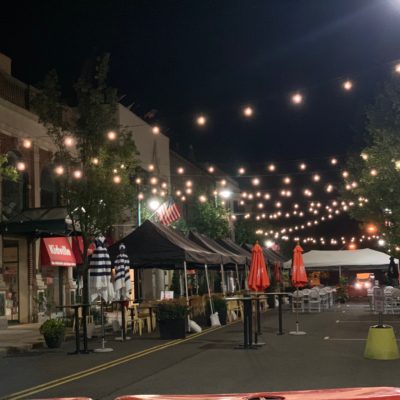