The following is from the Montrose Park Historic District Association:

We have selected six beautiful historic homes that will be open from 11:00 a.m. until 4:00 p.m. Homes on the tour include a circa 1900 Tudor, an 1870 Italianate-style and a 1915 stucco Arts & Crafts. President Maureen Gammon says, “We are very excited that our neighbors will open their unique homes. Our home owners have incorporated the historic architecture with modern conveniences in vintage wrappings to accommodate today’s lifestyles.”

The historic homes offer visitors an “armchair trip” back in time, when they can “see” how early residents lived–after the Civil War, nearly fifty years before women could vote, when electricity was a new-fangled idea and just before the telephone was invented.

The Village of South Orange was incorporated in 1869 and one year later, a group of investors formed a syndicate to develop Montrose Park, a neighborhood designed to provide homes for wealthy men who had neither the time nor the inclination to attend to the details of building a home.

An 1872 advertisement in the South Orange Bulletin promoted homes in South Orange for sums ranging from $4,000 to $9,000. The advertisement maintained that the “salubrious climate prompted physicians to recommend South Orange as a healthful place to live.” The air was so pure that South Orange was known as “Little Switzerland.” 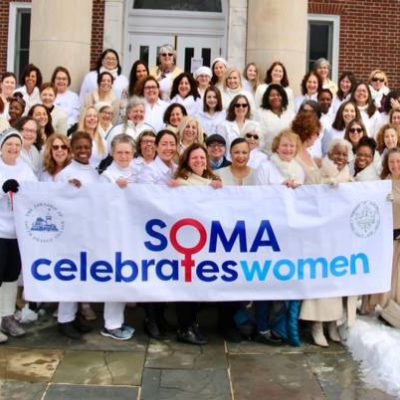 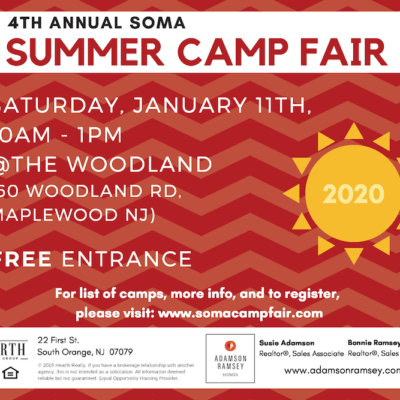 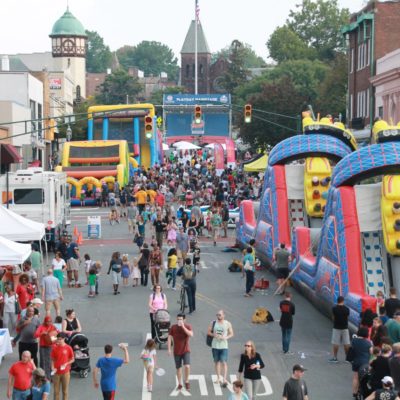