PHOTOS: ‘Many Saints of Newark’ Stars Shine at Village at SOPAC Screening

Fuhgeddaboudit, New York. The Many Saints of Newark: A Sopranos Story may have had its world premiere in NYC, but what really counted? The screening and debut at The Village at SOPAC cinemas in South Orange, New Jersey, on October 3.

“New Jersey is really what made Sopranos – Sopranos,” South Orange resident and Sopranos actor Matt Servitto told the crowd in the SOPAC Loft prior to the screening. “I always said great writing, great acting. But I think if they shot it in Toronto, not the same show. This state, this area is what made that show a star.”

Servitto, who played Special Agent Dwight Harris in The Sopranos series on HBO, thanked the team at CinemaLab for making it all happen. This summer, Cinema Lab — led by Luke Parker Bowles with a team including actor Patrick Wilson, Andy Childs, Brandon Jones, Vinnie Onorati and Maplewood resident Erik Diehn – turned the lights back on in the five theaters at the South Orange Performing Arts Center, after they had been darkened by the global pandemic. CinemaLab plans to open “The Maplewood” in the former Maplewood Theater in 2022, as part of a specialized chain of innovative and intimate movie theaters opening across the nation in the next few years.

Servitto noted that the NYC premiere of Many Saints, a film prequel to The Sopranos series that ran from 1999-2007 on HBO, may have had more movie stars, but the South Orange premiere featured retired South Orange police officer Steve Davenport and Pulitzer Prize-winning New York Times journalist and Maplewood resident Dan Barry — plus Servitto’s plumber. 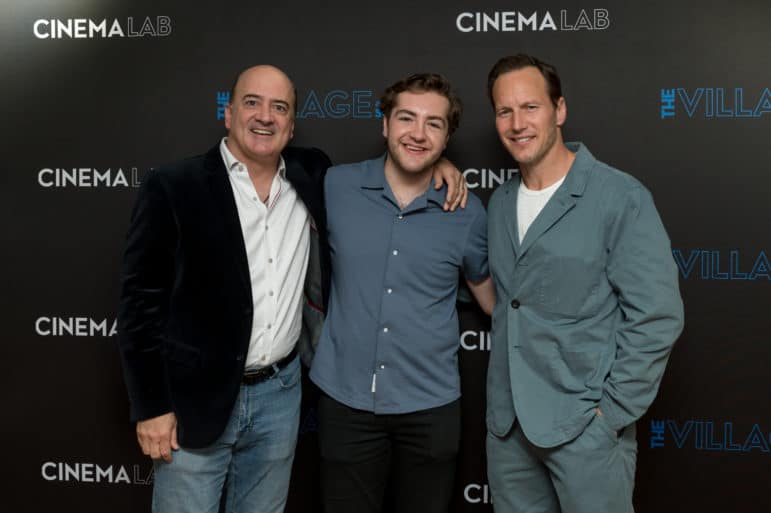 “This man got one of the craziest acting exercises thrown at him and he nailed it. He nailed it. Because he’s an actor,” said Servitto. The young Gandolfini took on the role originated by his father, the late James Gandolfini who rose to fame in the iconic role of Tony Soprano.  Servitto noted that Michael had to take on, not just playing his father, but playing his father playing Tony Soprano. Add to that the difficulties of a period piece. Plus the pressures of carrying a film, not just a “tv show.”

Gandoflini told Village Green he was thrilled to be in South Orange for the screening: “I live in New York and my whole family lives in Bergen County. I’m here every weekend. I grew up here. I grew up in Jersey and all around Jersey. So I know quite a bit about all these towns.”

He added, “My dad shot Sopranos here. The Many Saints of Newark was shot here. And this is where we should be celebrating!”

“Tonight’s about New Jersey,” said Servitto, who heaped praise on Wilson and Parker-Bowles for their work in reopening the SOPAC theaters and bringing CinemaLab to the two towns.

Wilson, who had flown in from London where he is filming Aquaman 2, in turn, thanked the community for showing up to support the theaters: “I know how much this means to you. And that means a ton to us, your presence here. And our presence in South Orange means just a monumental deal to us at CinemaLab.”

To watch The Many Saints of Newark: A Sopranos Story, visit https://www.cinemalab.com/ for showtimes and to purchase tickets. 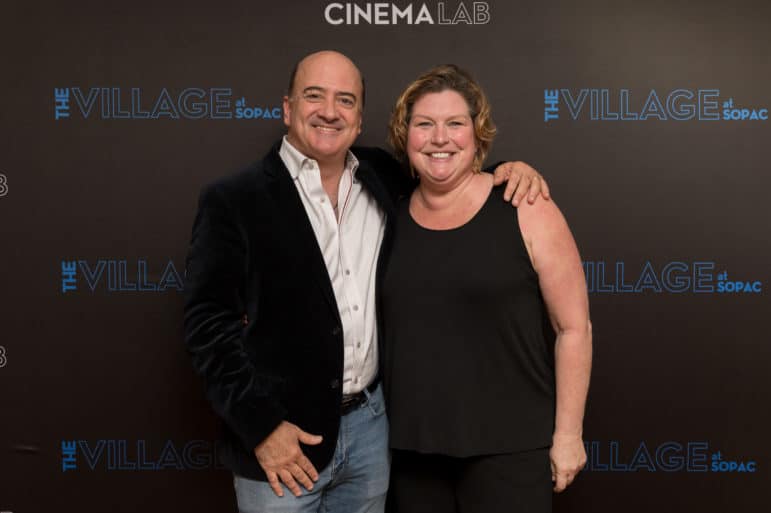 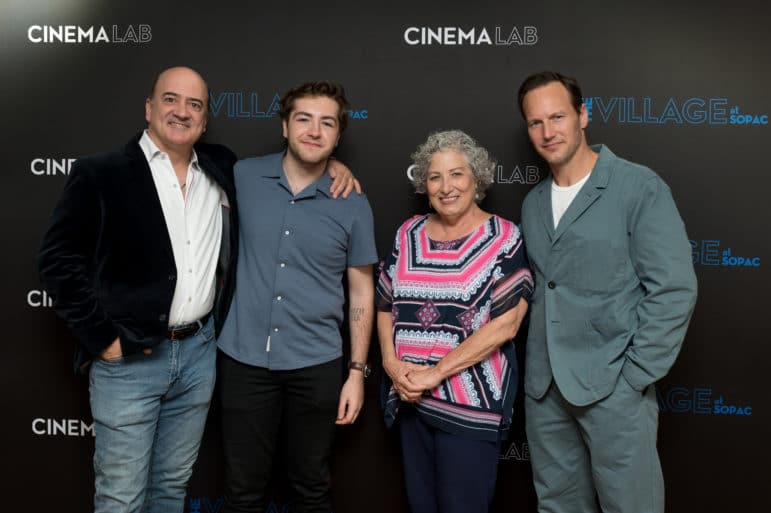 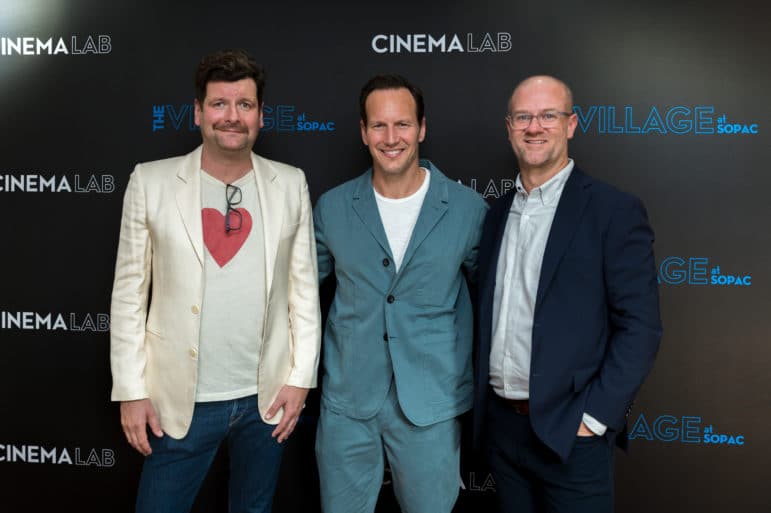 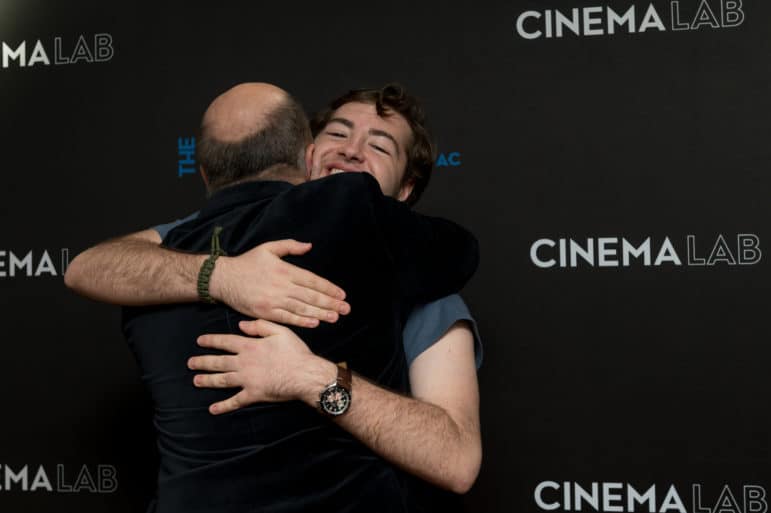