In January, South Orange, NJ officials reported that a police officer had been “placed on leave pending a use of force investigation following an incident involving a reported robbery just after midnight on Jan. 22 on Sloan Street.” Today, South Orange posted the video of the incident along with a statement on southorange.org.

The statement reported that an investigation into the officer’s actions by South Orange Police Internal Affairs had been completed and that “the officer has been issued a preliminary notice of disciplinary action seeking the officer’s removal. Pending the outcome of a hearing, the officer will remain suspended.” An earlier review by the Essex County Prosecutor’s Office Professional Standards Bureau determined that criminal charges would not be sought against the officer and referred the matter back to the SOPD for the Internal Affairs investigation.

Village Green has asked South Orange Village officials for additional information and will be filing an Open Public Records Request.

At 7 minutes into the video, a partial image of the accused can be seen on the left through the open door of the police cruiser and bits of conversation can be heard. The accused appears to resist being placed into the backseat of the cruiser before exiting again.

On January 22, 2020, the South Orange Police Department (“SOPD”), as part of its standard protocol and procedures, reviewed the video of an incident that had occurred earlier that day at 12:05 a.m.

The video showed that force was used during the arrest of a suspect who had allegedly committed a criminal offense in the vicinity of the South Orange Train Station on Sloan Street.

That same day, it was determined that the force utilized by the officer may have been in violation of SOPD policies, rules, and New Jersey Attorney General Guidelines pertaining to use of force and its appropriateness. Subsequently, the officer was immediately suspended pending an investigation, which was referred to the Essex County Prosecutor’s Office Professional Standards Bureau. The Bureau ultimately determined that criminal charges would not be sought against the officer and referred the matter back to the SOPD for an Internal Affairs investigation with respect to administrative charges.

At this time, the SOPD Internal Affairs Bureau has completed its review, and the officer has been issued a preliminary notice of disciplinary action seeking the officer’s removal. Pending the outcome of a hearing, the officer will remain suspended.

The SOPD takes all use of force incidents seriously and has a zero tolerance policy toward any violation. The department reviews every use of force incident for compliance and mandates semi-annual training and policy review to ensure its officers are best equipped to handle these situations appropriately.

The South Orange Village President and Board of Trustees remain committed to transparency and accountability. As indicated in January when notice of this incident was first shared with the community, the video of the incident would be made available after the conclusion of all investigations. It can be found below.

No further comments will be made on this incident at this time, as a hearing and its outcome is now pending. 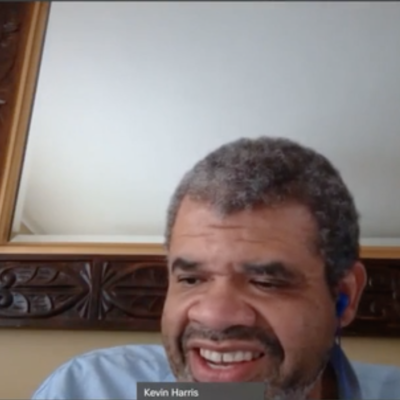 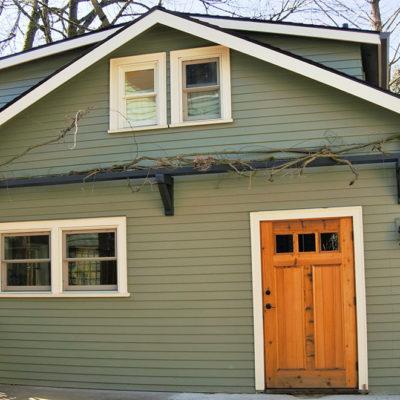