Mark your calendar for Saturday, November 19 at 8PM! That’s when Giants of Jazz, an annual Jazz festival featuring nearly 30 performers returns to the South Orange Performing Arts Center for the first time since 2019. 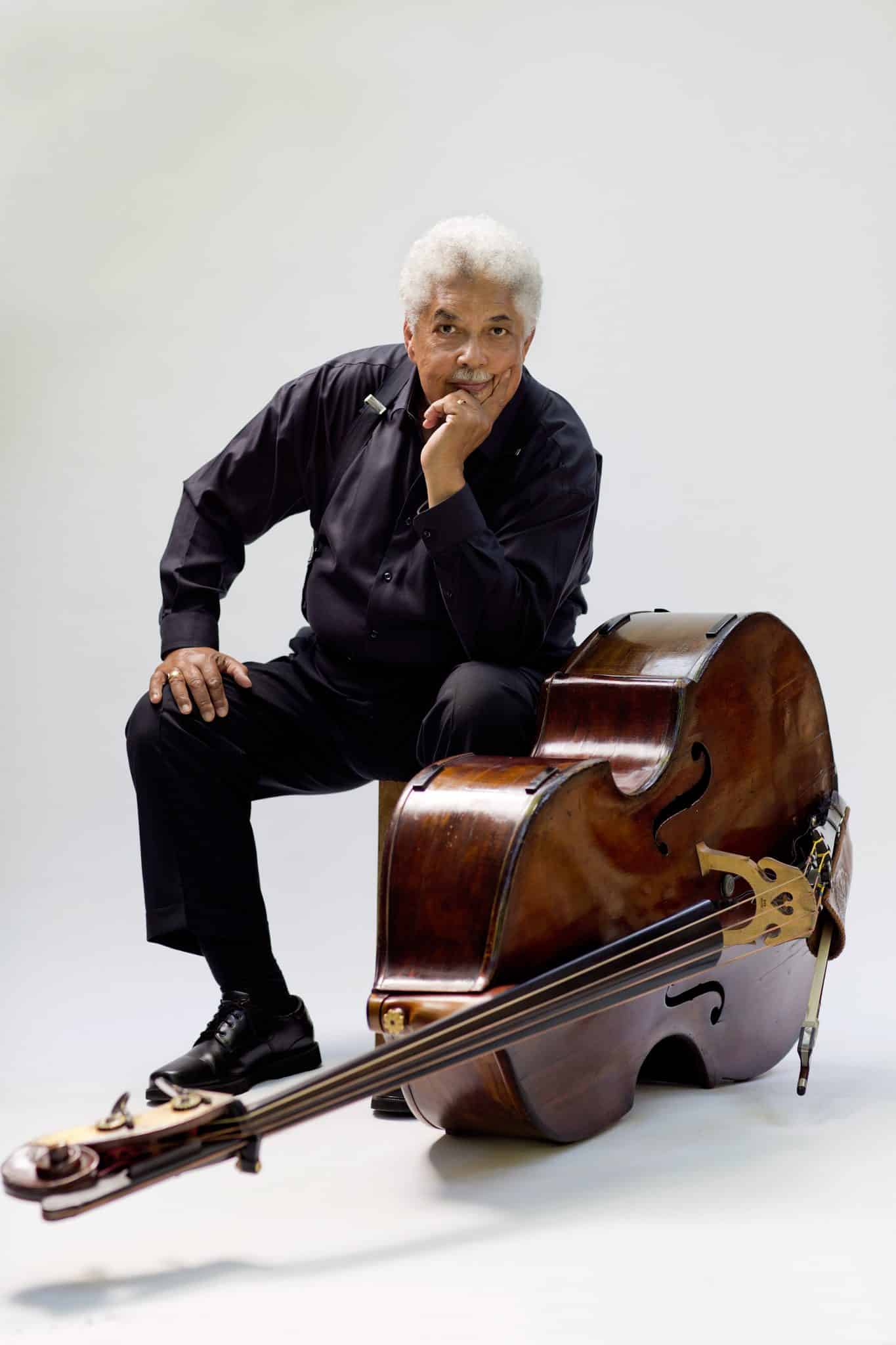 Produced by Grammy-winning producer John Lee, this year’s 23rd event honors Rufus Reid, one of today’s premiere bassists. Giants of Jazz has become a legendary event in South Orange featuring the convergence of countless Jazz greats in an unforgettable evening of music.

Tickets are $55-$65. Student tickets cost $25 and are only available for purchase with a valid student I.D. at the Box Office. Learn more and buy tickets at SOPACnow.org/giants-of-jazz-honoring-rufus-reid/.

Reid’s professional performing career began in Chicago and continues in New York.  Reid has performed with—or as he likes to say, “shared a moment of music with”—many Jazz greats including Booker Irving, Gene Ammons, Kenny Dorham, Dizzy Gillespie and many more. As a composer for symphony orchestras, Reid won the John Simon Guggenheim Memorial Foundation Fellowship for Composition in 2008 and has been awarded three MacDowell Colony Grants.

Additionally, Reid is an exceptional educator, who, together with Dr. Martin Krivin, created the Jazz Studies and Performance Bachelor of Music Program at William Paterson University. Reid has taught Jazz since 1971 and continues to give clinics at The Jamey Aebersold Summer Jazz Workshops, The Stanford University Jazz Workshop, as well as master classes and residencies all over the world. His book The Evolving Bassist, originally published in 1974, continues to be recognized as the industry standard for bass playing, and the Millennium Edition was published in 2000.

Born in Atlanta, GA and raised in Sacramento, CA, Reid originally played the trumpet but switched to the bass after he left the Air Force.  He studied with James Harnett of the Seattle Symphony, and with Warren Benfield and principal bassist Joseph Guastefeste, both of the Chicago Symphony. Reid earned a Bachelor of Music Degree in Performance on the Double Bass from Northwestern University.

Since 2006, SOPAC has been serving as a premier performing arts center in the region. SOPAC offers innovative artistic and cultural experiences for diverse audiences in an intimate, inviting environment. The arts center hosts a variety of live performances, community events and education programs for all ages. SOPAC is home for Seton Hall University Arts Council’s performances, including the Classical Concert Series, Jazz ‘N the Hall performances and Seton Hall University Theatre productions. SOPAC programs are made possible in part by the National Endowment for the Arts and the New Jersey State Council on the Arts. The South Orange Performing Arts Center (SOPAC) is a 501(c)(3) charitable organization. For more information, visit SOPACnow.org.