Maplewood Division of Arts & Culture announces the lineup for the 2021 Springfield Avenue Gazebo Concert Series. Outdoor, live and in-person performances are scheduled for 7pm on Fridays from July 30th through August 27th and are free, family friendly, and open to the public.

Curator for the much-anticipated concert series and Director, Maplewood Division of Arts & Culture, Ana De Archuleta says, “Springfield Avenue is an active, vibrant area of Maplewood. Adding live music to it strengthens the sense of community. Grab your blanket or lawn chair and come discover new sounds, fresh beats and original dance moves. This Summer’s selections promise to have attendees dancing and singing.” 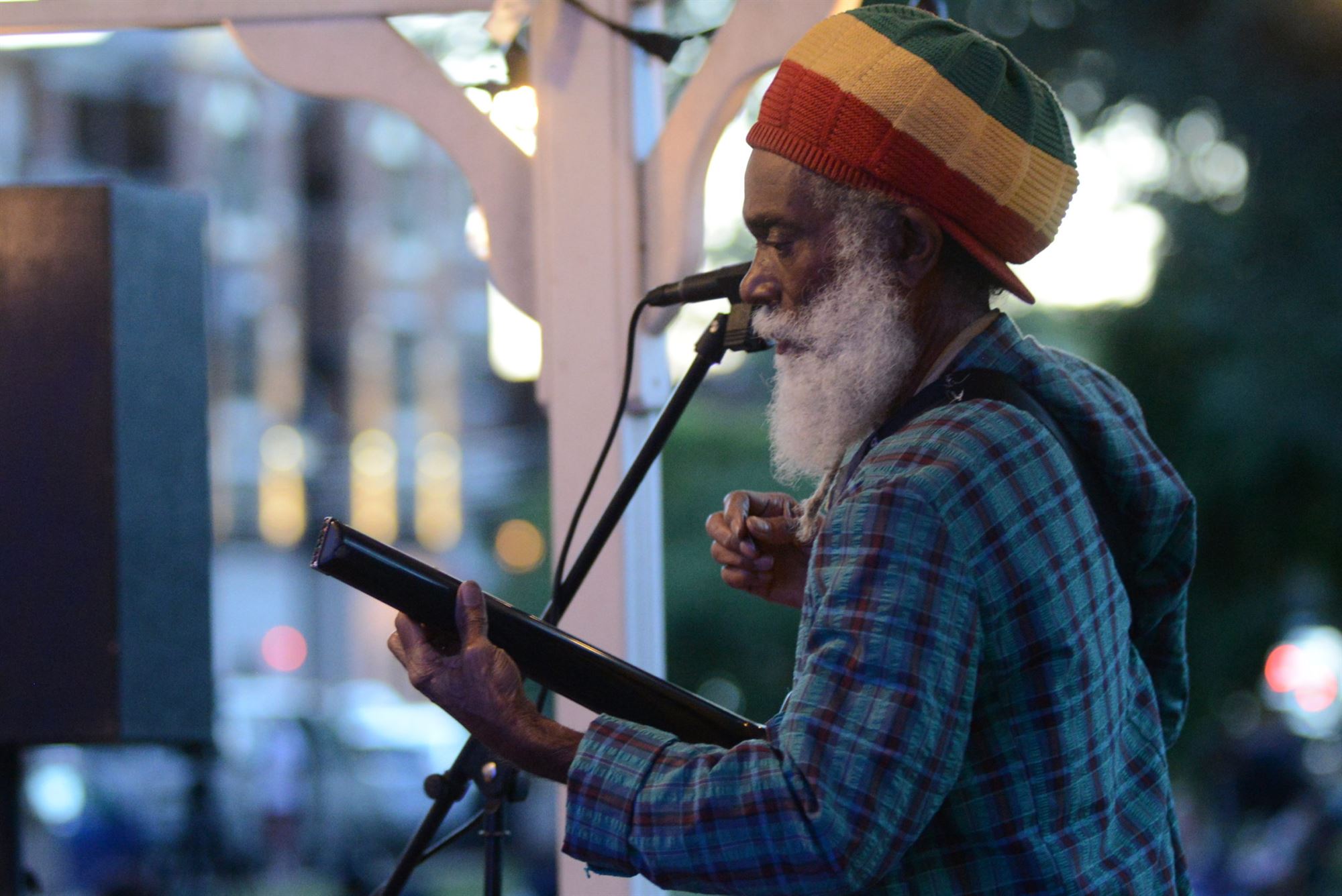 The program kicks off on Friday July 30 with the return of 2020’s favorite band Veredict, rockin’ a joyful and energetic vibe. Next up is Afrocuba on August 6 with salsa rhythms and flavors – find yourself a dance partner. Upbeat, and pop-influenced Motown follows with EPICSOUL on August 13. Maplewood’s own Autumn Jones, like we’ve never seen her before, with Big Band on August 20 soulfully mixes R&B, Funk and Hip Hop. And closing the season on August 27 is the worldly Gypsy Funk Squad with a musical trip around the globe encompassing the cultural traditions and sounds from, Armenia, The Balkans, Egypt, Greece, India, Israel, Lebanon, Turkey and more – expressing oneself through Belly Dancing is totally acceptable here!

“Our seventh year of the gazebo concert series promises to be better than ever before with a mix of some familiar favorites and some new talent!” said Mayor Frank McGehee. “Please come out and enjoy these exciting rich and fun musical experiences with your family and friends.”

“This year we are not only thrilled about the great genres of music being offered, but also the newest addition, A Taste of Cultures,” said Vic De Luca, Township Committee Member and Arts Council Liaison. “Each week we’ll have a different menu so you’ll be able to experience new flavor sensations. Bring your appetite and wallet to support our local food establishments.” 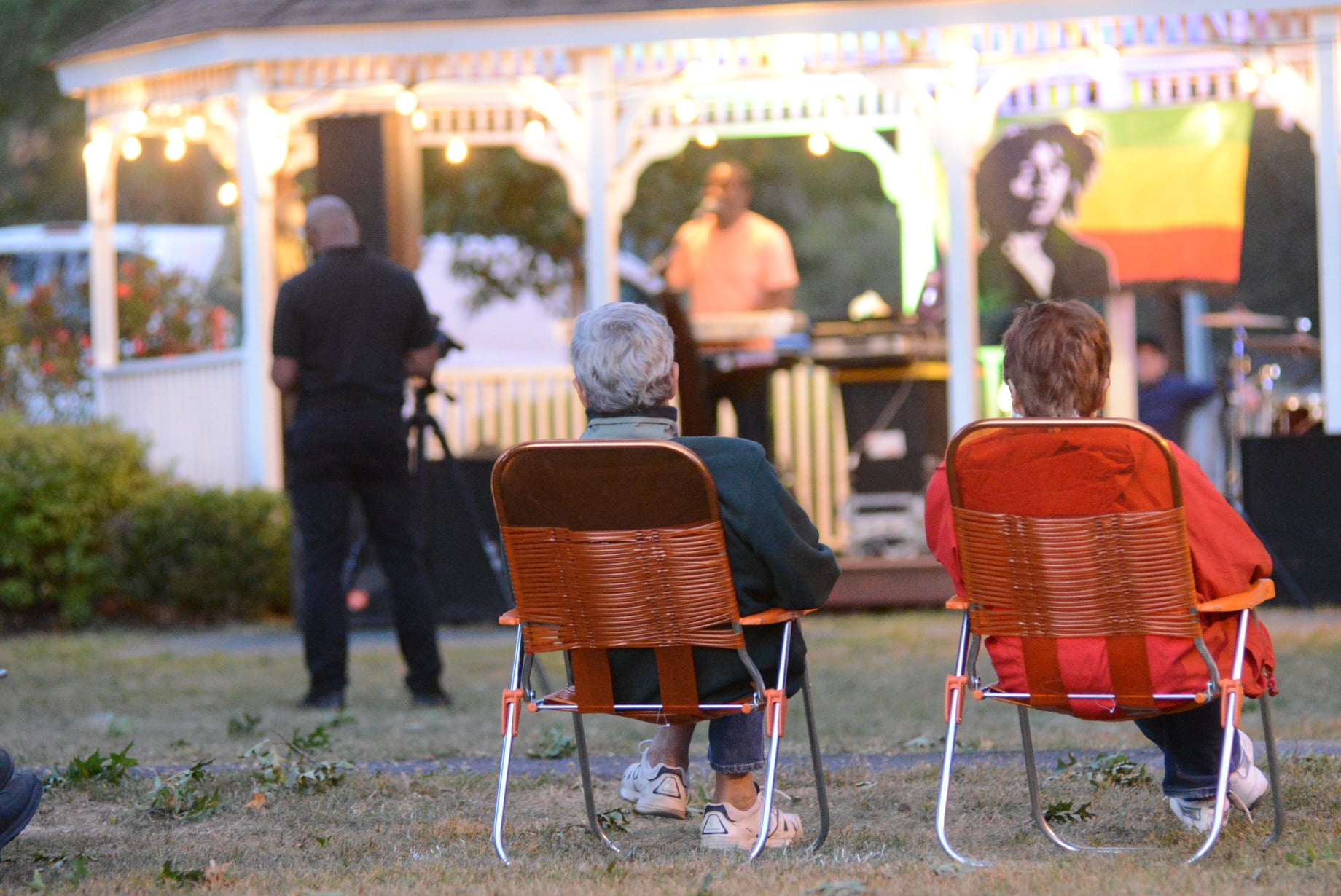 All concerts are on Friday beginning at 7pm and are free and accessible to all. 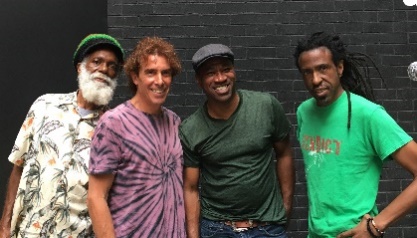 July 30 – VEREDICT Rockin’ the house from venues as varied as the fabled Stone Pony in Asbury Park to the NFL Owners Meeting at the Super Bowl in Miami. Their polished energy has been fed from the wide-ranging experiences of jamming with Chaka Khan and Stevie Wonder (what a surreal moment to have Johnny whispering the lyrics to Marley’s “Waiting in Vain” in Stevie’s), to performing “Stir it Up” and Chick Corea’s “Spain” with Prince Ali of Iran sitting in on drums. 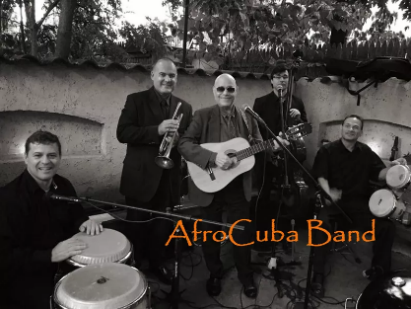 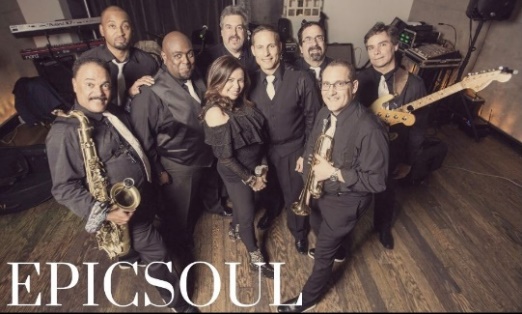 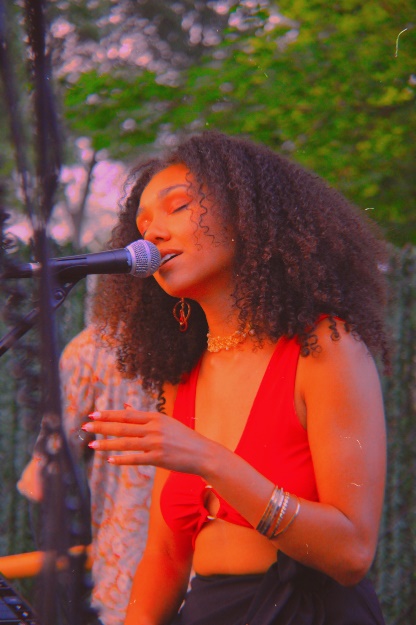 August 20 – AUTUMN JONES & BIG BAND Singer-songwriter from Maplewood whose soulful R&B is an expression of her life experiences, told through her stories and songs. Performances include City Winery, Ryles Jazz Club, Midway Cafe and Hard Rock Cafe in the Boston area; Silvana, Harlem and Rockwood Music Hall, Manhattan in NYC; internationally at Radio City, Valencia, Spain; and locally in Maplewood and South Orange at Maplewoodstock, and opening for Vivian Green and Jon B. at SOPAC. Awarded Tracks Music Best R&B Song and Best Studio Sound 2021 for “Bittersweet.” 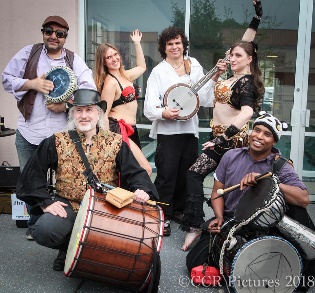