Rebecca Hardiman, a former magazine editor who lives in South Orange with her husband and three children, is celebrating the publication of her debut novel this month. Read more here:

GOOD EGGS (March 2, 2021), a debut novel by Rebecca Hardiman, follows three generations of a boisterous Irish family whose simmering tensions boil over when an American home aide enters the picture, becoming the calamitous force that will either undo or remake this family—GOOD EGGS is perfect for fans of Where’d You Go, Bernadette and Evvie Drake Starts Over. 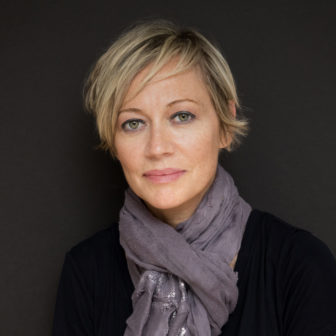 When Kevin Gogarty’s irrepressible eighty-three-year-old mother, Millie, is caught shoplifting yet again, he has no choice but to hire a caretaker to keep an eye on her. Kevin, recently unemployed, is already at his wits’ end tending to a full house while his wife travels to exotic locales for work, leaving him solo with their rebellious teenage daughter, Aideen, whose troubles escalate when she befriends the campus rebel at her new boarding school.

Into the Gogarty fray steps Sylvia, Millie’s upbeat American home aide, who appears at first to be their saving grace—until she catapults the Gogarty clan into their greatest crisis yet.

With charm, humor, and pathos to spare, GOOD EGGS is a delightful study in self-determination; the notion that it’s never too late to start living; and the unique redemption that family, despite its maddening flaws, can offer.

Drawing on her own Irish-American heritage, Rebecca Hardiman is a former magazine editor who lives in New Jersey with her husband and three children. With unforgettable, endearing characters, GOOD EGGS is a zany adventure and big-hearted tale about family and forgiveness that readers will take to their hearts (and hopefully their book clubs). For anyone missing the familial humor of Schitt’s Creek, Arrested Development, or Modern Family the Gogarty clan is sure to be the perfect family to fill the void left behind by those shows. 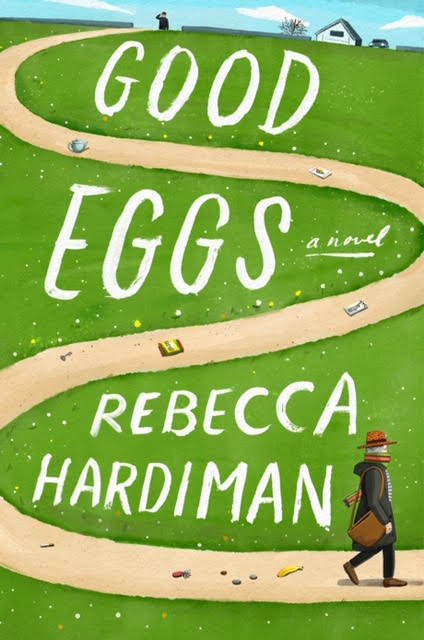