The following is from the Friends of South Orange Public Library 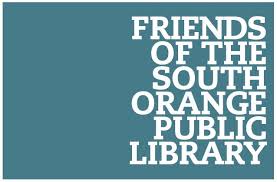 On February 16th, at 7:00 pm, join the Friends of South Orange Public Library in the Library meeting room to view “La Notte,” the next installment in their foreign film program.

Gerard Amsellem, educator and filmmaker, will introduce the film describing its history and the era in which it was created and highlighting artistic devices and acting techniques used to develop the plot.  After the showing, he will further critique the film and entertain your questions.

This is an opportunity to enjoy an evening with friends while learning more about the craft of cinematography. 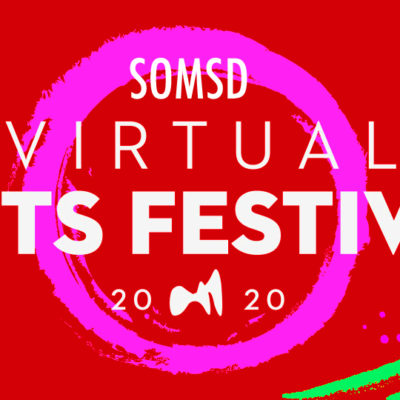