Columbia High School alumna and superstar SZA — born Solána Rowe — says that the bullying and Islamophobia she experienced in high school shaped her into to the person she is today.

In a recent People magazine interview, the Grammy-winning singer said, “I was bullied because I wasn’t quiet and I was awkward at the same time. I wasn’t this tiny sad victim, but I was more so attacked just because it was giving ‘What is wrong with you?’ energy.”

“I realized that all the things that made me feel so lame were actually what made me into who I am,” SZA said. “It’s like, I didn’t go to prom because I didn’t have any friends and I had no one to go to prom with … [and now] it’s so weird that my life turned into [having] a bodyguard while traveling to parties.”

The 33-year old singer, who was inducted into the CHS Hall of Fame in 2018 and recently performed as part of the Community Coalition on Race’s 25th anniversary event (her mother, Audrey Rowe, is the CCR’s program director), said that her high school experience galvanized her to “do more [because] I had to be more because I was like ‘this s—– experience can’t be the end of it because if it is, then I am cooked.'” 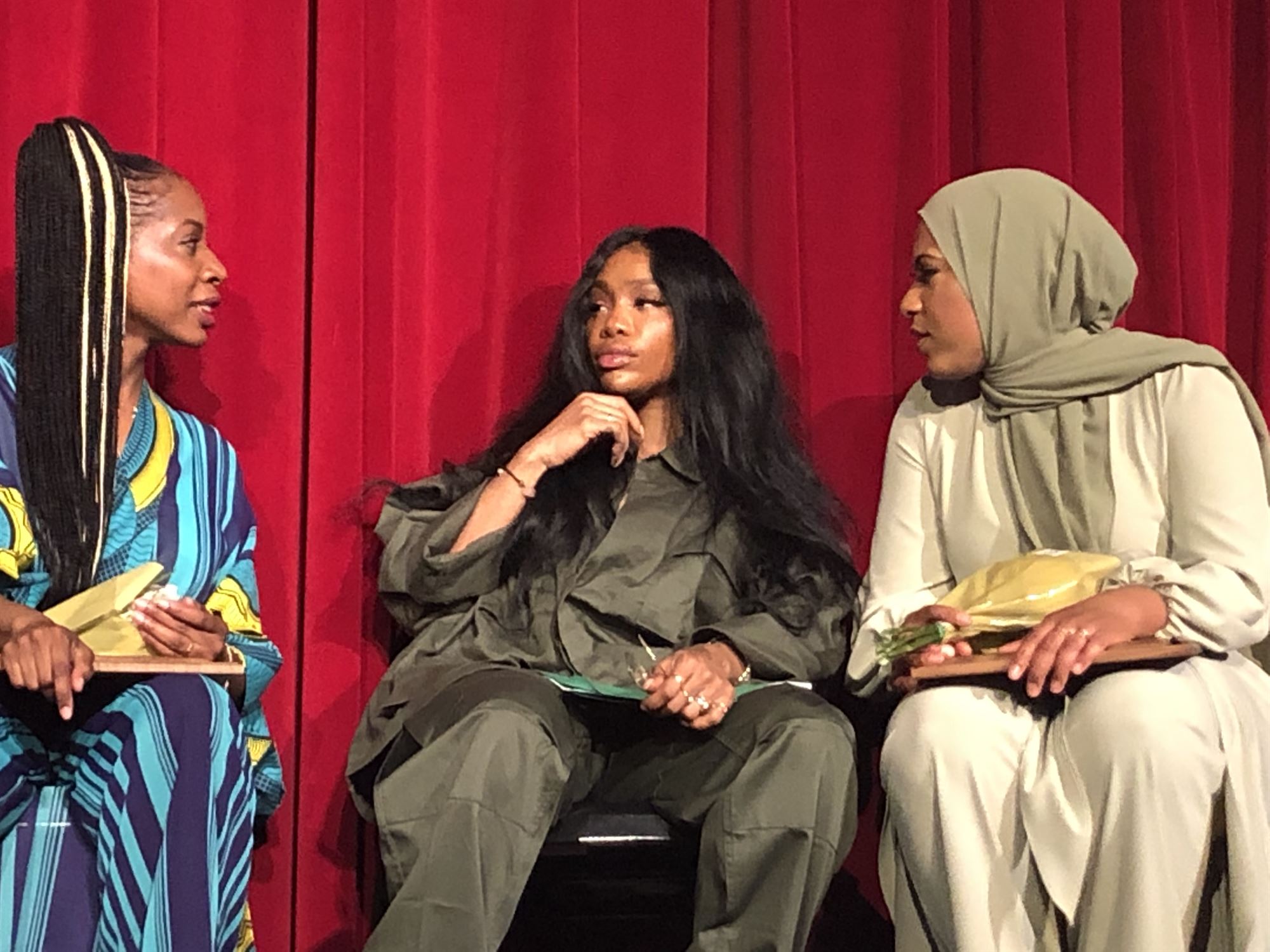 SZA, who also said she stopped wearing the hijab after 9/11, gave words of encouragement to students, especially girls: “Everyone who experiences bullying, that just sucks [but] if you could hold on and just wait until high school is over because 10 years from now, I promise you, none of those people will matter.”

The singer recently released her album SOS, which has been number 1 on Billboard’s 200 chart for the third consecutive week.

For more Village Green Coverage of SZA see below: 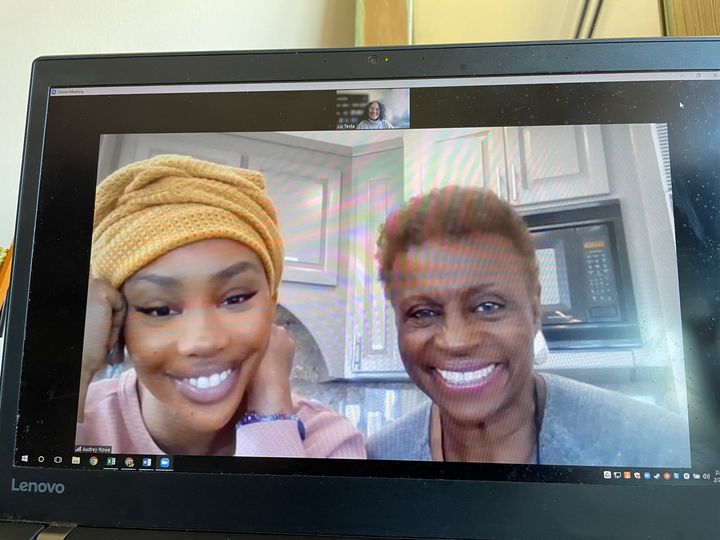 Solana Rowe (aka SZA) and her mom Audrey Rowe