From the Maplewood Memorial Library:

Tony Award-winning actor Norbert Leo Butz will be appearing at the Maplewood Memorial Library on Monday, March 21, 7:00 pm as part of the Maplewood Ideas Festival. The event is free and open to the public.

Butz can currently be seen in the Netflix series Bloodline, of which he has recently completed the second season, releasing in Spring 2016. He can also be seen on the recently aired PBS series Mercy Street which debuted in January 2016.

Television work includes his starring role in the series The Deep End (ABC), the pilots The Miraculous Year (HBO) and Playing Chicken (FOX), and the mini-series Comanche Moon (CBS).

Norbert participated in the producing, writing and recording of The Angel Band Project’s album, Take You With Me (now available on iTunes), for which all proceeds benefit the Voices and Faces Project.

He received a BFA from Webster University and an MFA from Alabama Shakespeare Theatre. 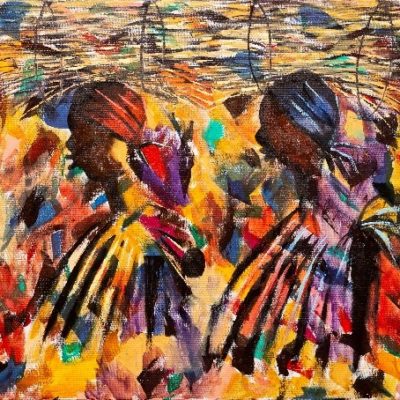