Watershed Literary Events, a spoken-word series sponsored by the Department of Recreation and Cultural Affairs in South Orange, will host its final virtual reading of 2021 on Sunday, December 5, 2 pm ET.

The reading will feature Michael Lally & Friends. The event is free and open to the public and can be accessed through this Zoom link: https://us02web.zoom.us/j/86405802744. 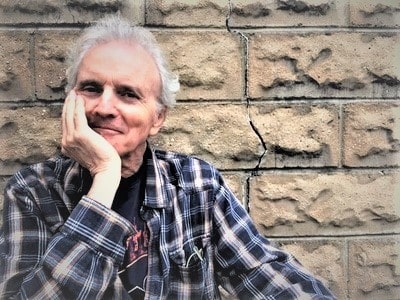 Michael Lally was raised in South Orange, NJ, and has spent the last 22 years in nearby Maplewood. In between, he has served in the U.S. military, been a jazz musician and an anti-war and women’s and gay rights activist, and worked as a professional actor on dozens of Hollywood films and TV series. In 1968, he ran for sheriff of Johnson County, Iowa, on the Peace and Freedom Party ticket, while attending The University of Iowa on the G.I. Bill.

Michael has been sharing his poetry with audiences since 1959. He has published 30 books, the most recent of which is Another Way to Play: Poems 1960-2017 (Seven Stories Press). Other collections include The South Orange Sonnets, which won the 1972 92nd Street Y’s Discovery Award for Poetry; Cant Be Wrong: Poems 1985-1992, winner of the PEN Oakland/Josephine Miles Literary Award; and It’s Not Nostalgia, which won the American Book Award. A two-time recipient of fellowships from the National Endowment for the Arts, Michael has been described by the poet and critic David Lehman as a “gregarious, theatrical, funny, sometimes pugnacious master of the contemporary American idiom.”

Frequently compared to Frank O’Hara and other New York School poets, Michael has said of his own work, “My goal has been to talk to the kid I was when I was 14, 15, 16—before I had any education, before I had read anything that sophisticated but still knew certain things in my heart.” The performance poet Bob Holman seemed to concur when he wrote recently, “When I was a young poet, I said, ‘He’s our Walt Whitman’— the way he was huge, containing multitudes.”

As teacher, Michael has inspired many students over his career. Three of them —José Funes, Stella Keating, and Maria Serrano—will join him at this event to share his work and their own. An open mic opportunity for other friends of Michael’s will follow. 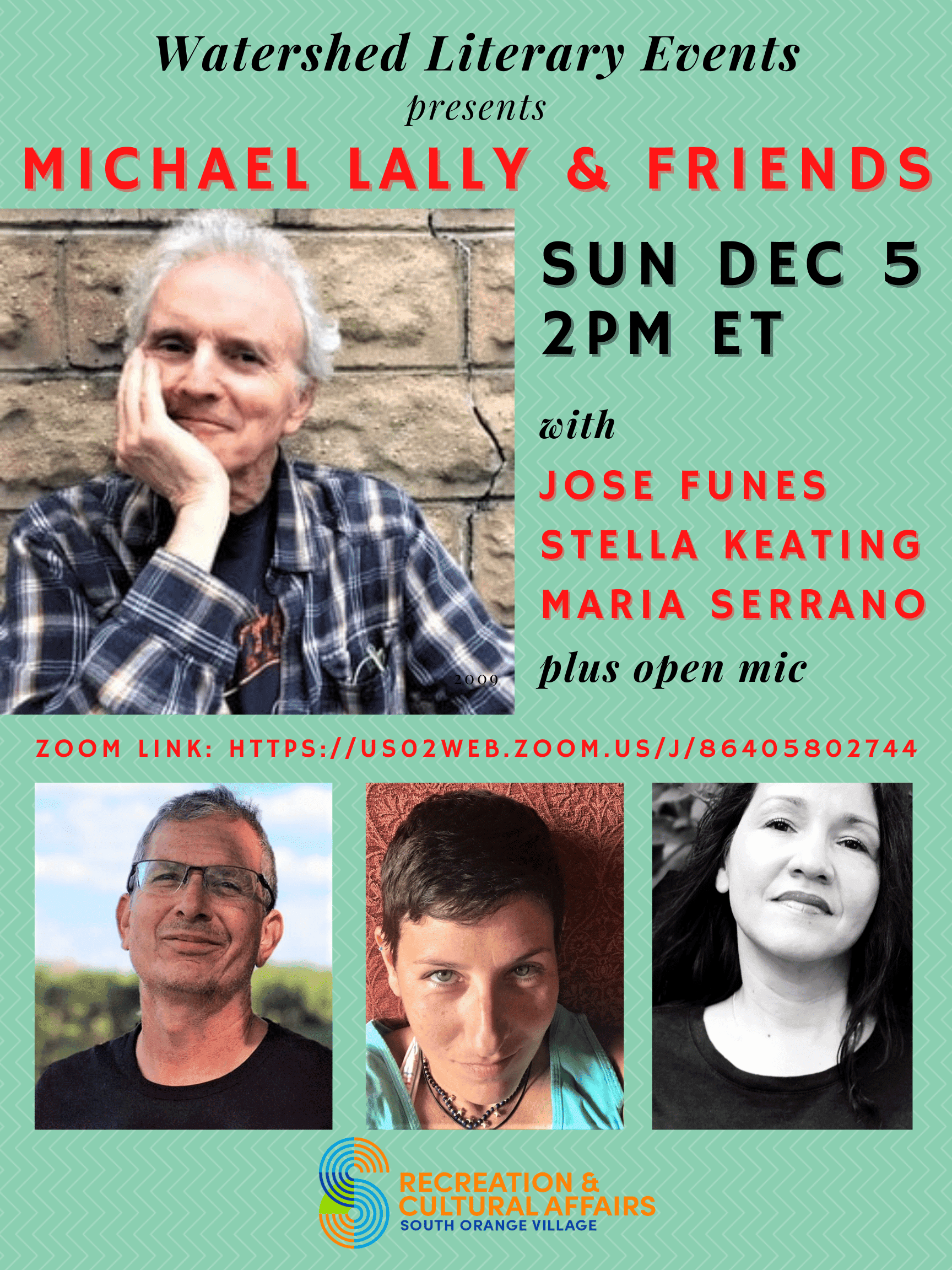 Watershed Literary Events hosts four readings a year, featuring both established and emerging writers with a connection to New Jersey. For updated information, check back with the South Orange Village website, or contact Celina Herrero at cherrero@southorange.org.