Maplewood’s Lickt Gelato Preps to Open, With a Little Help from Friends

Lickt Gelato, a company that makes small-batch, artisanal gelato, is opening up a shop in Maplewood on ‘Ridgewood Row.”  Lickt took Village Green behind the scenes to preview the space.  It turns out that setting up is, for LuAnne Kleppe and Bonnie Czukoski, a family affair.  Children — they each have two daughters and a son — and husbands have been hard at work making the space perfect. 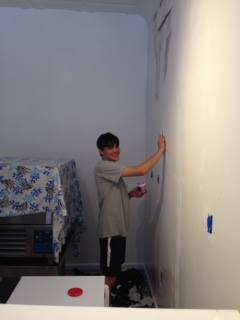 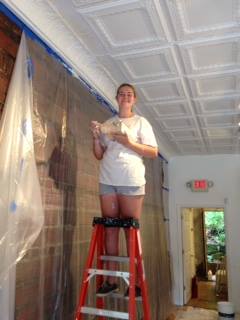 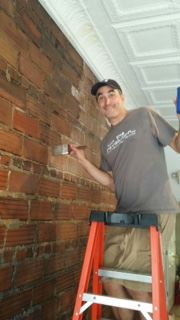 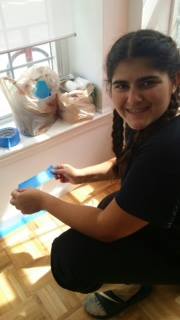 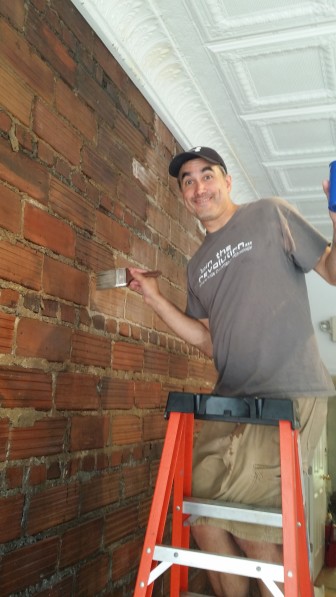 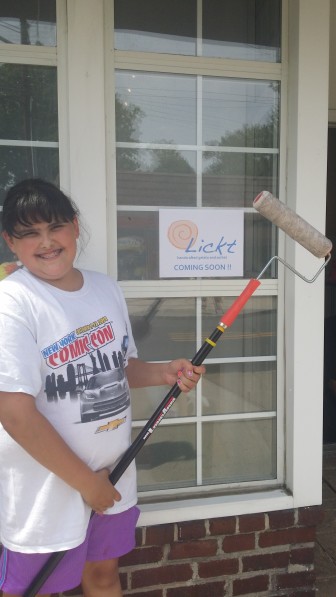 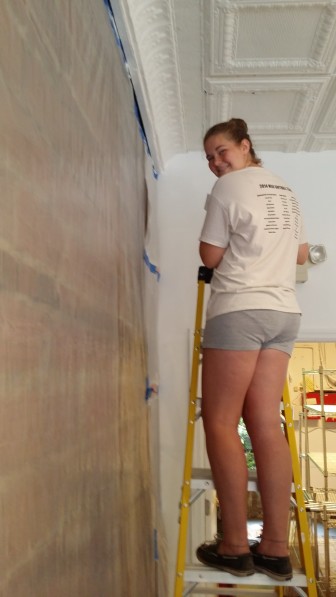 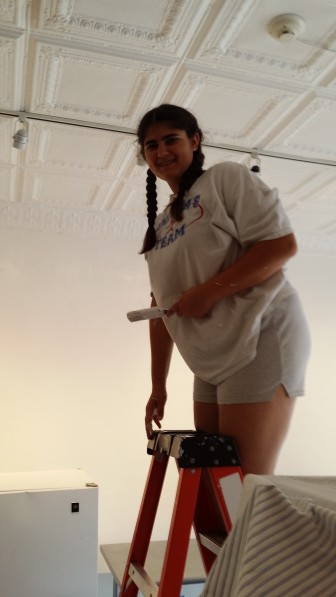 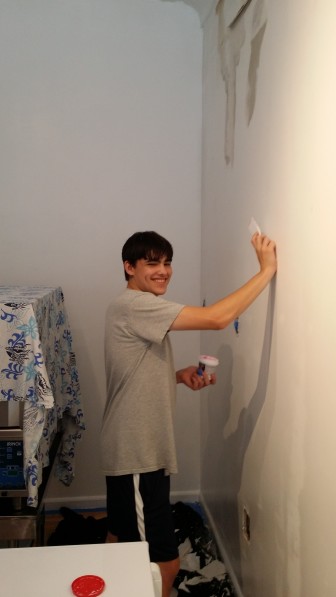 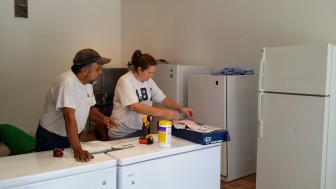 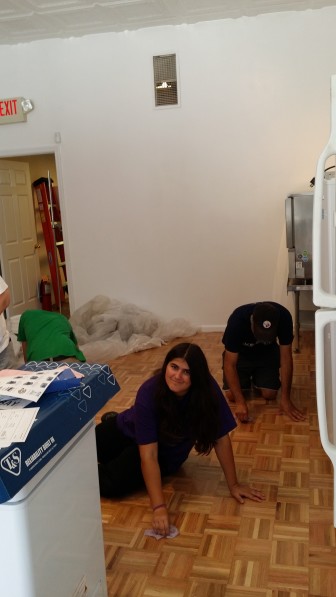 “Our kids have been great!” says Czukoski, production manager.  Kleppe, operations manager, is also excited. “It is so fantastic to have the opportunity to move back to Maplewood and our new neighbors are the best,” she explains.  Founded by Margaret Woods, Lickt began in 2011 producing gelato out of a commercial kitchen on Springfield Avenue.

The store will occupy the corner of Ridgewood Road and Cedar Lane, a retail strip that also features Cedar Ridge Cafe & Bakery, Milk Money, and the Framing Mill, among others.

Lickt produces dozens of delicious, seasonal flavors of gelato and sorbet, including such favorites as salted caramel and lemon ricotta.

The new shop will be a small ‘factory store’ where gelato will be produced on site to sell to local retail and restaurant clients. In addition, Lickt will offer gelato for sale to the public several days a week. “We have plans to stock up on pre-packed individual 3.5 oz cups, 12 oz and quarts, in our classic flavors and some special, seasonal flavors too,” said Kleppe. “The retail component will give us the freedom to offer some ‘limited edition’ flavors like we used to sell at the farmer markets.”

Kleppe said the space was a candy store in the 1930’s, with an ice cream counter added in the 1940’s — “so we’re super excited to bring frozen treats back to “the little stores” area!”

The shop will likely be open by Labor Day. In the meantime, like them on Facebook to find out the latest on the opening date and more.