On November 21, Springfield Avenue in Maplewood hosted a flurry of ribbon cuttings — a good sign for the local economy at the launch of the 2020 holiday season. The grand opening celebrations coincided with the first Saturday open-air market at Yale Corner. The newly opened businesses are: 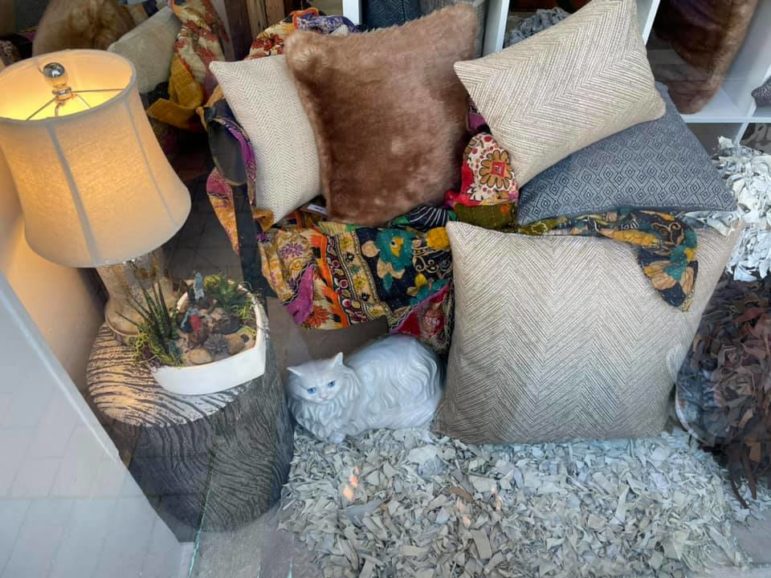 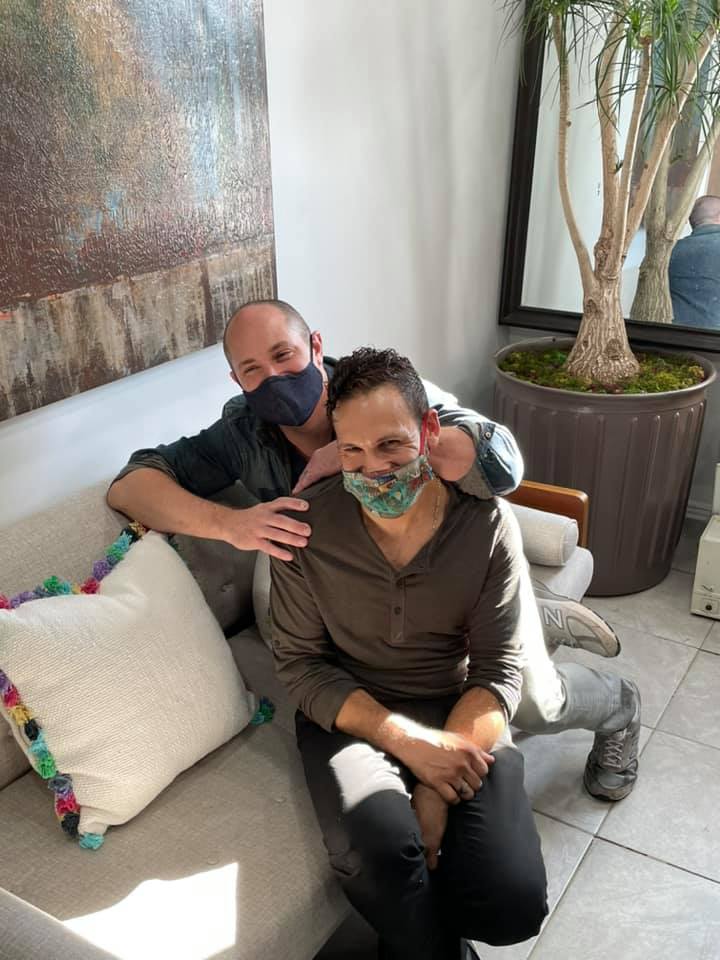 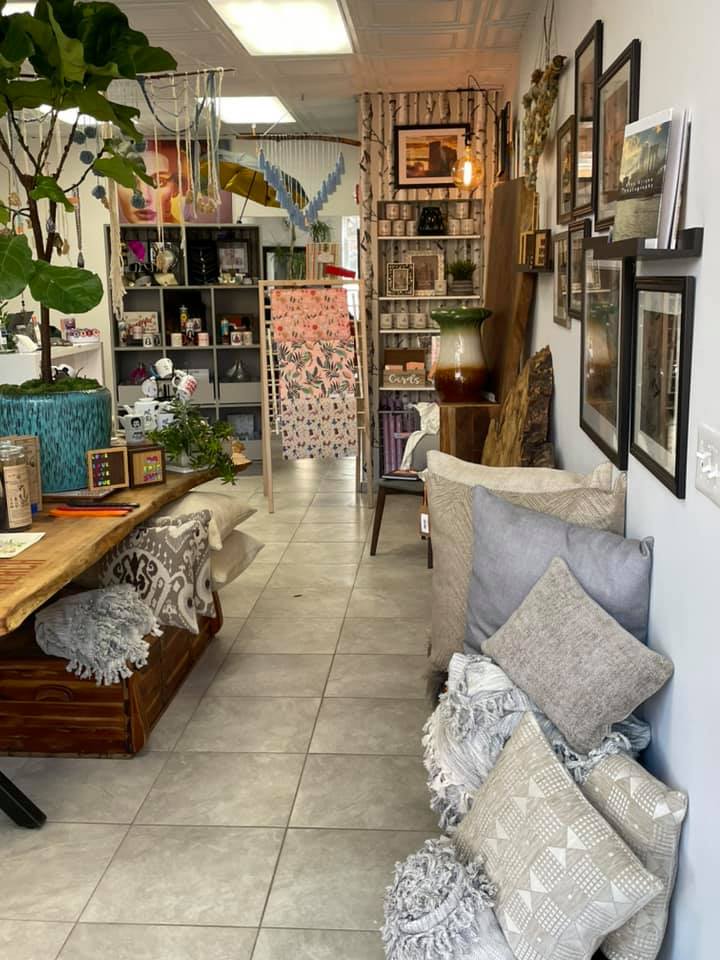 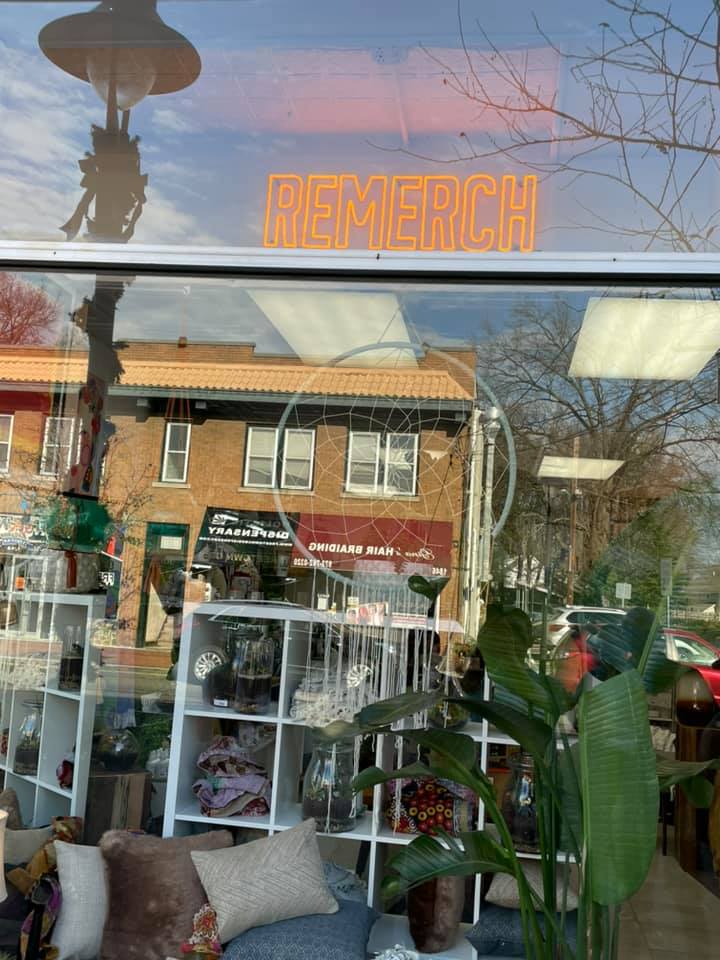 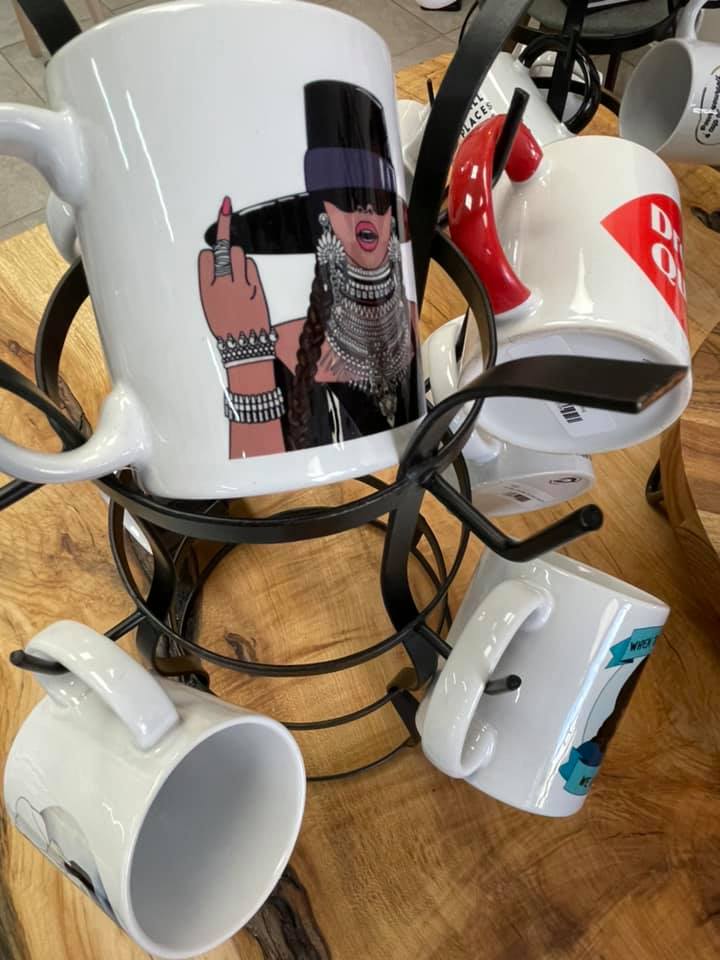 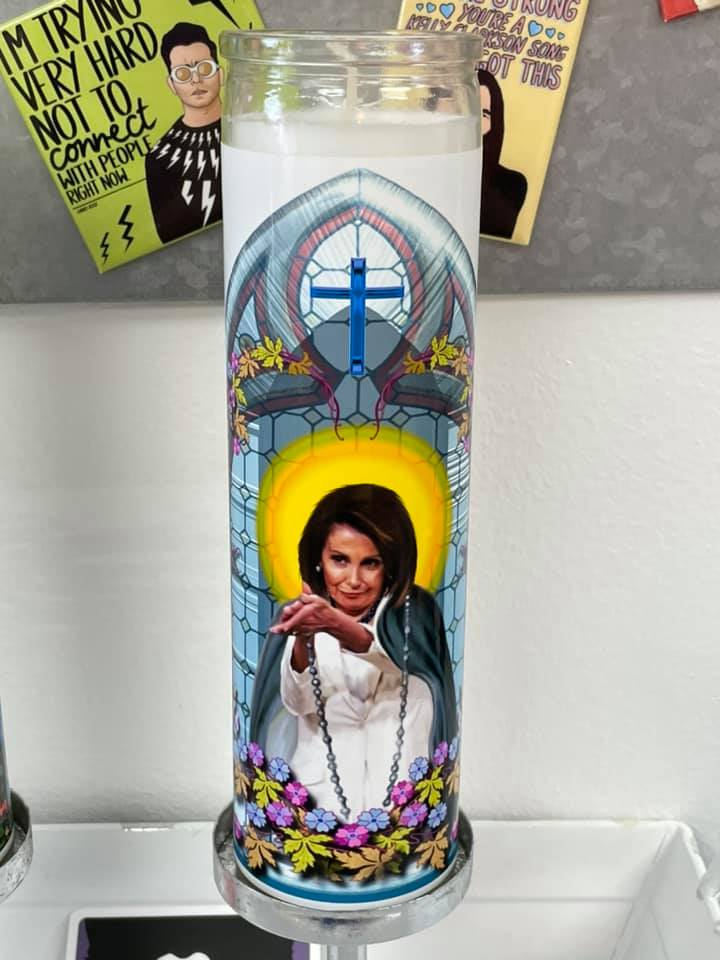 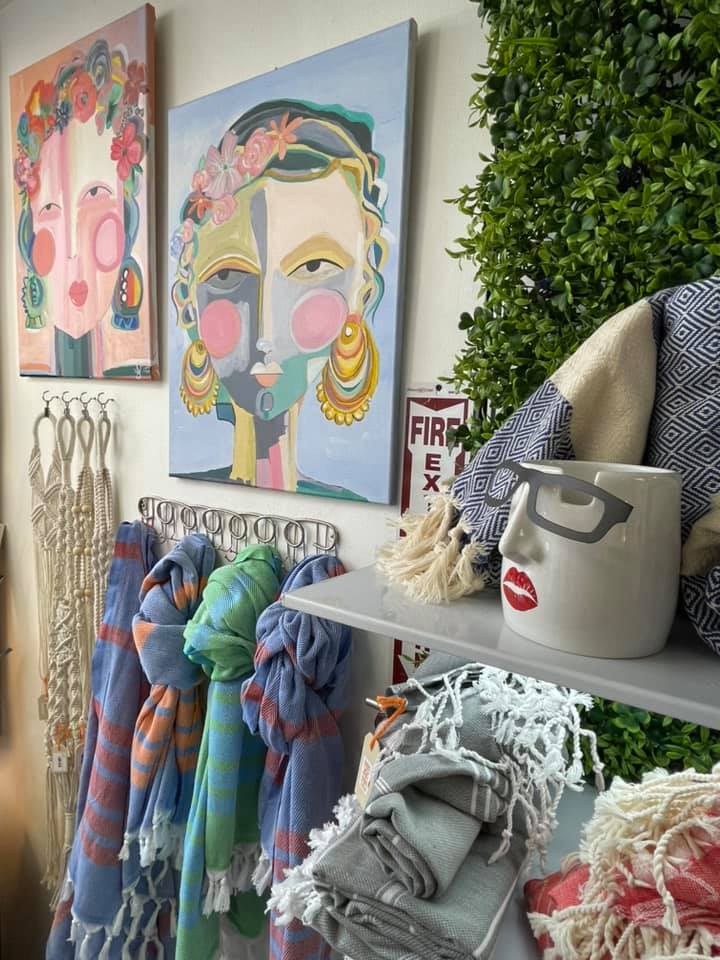