From the MAPSO Youth Coalition:

Members of the MAPSO Youth Coalition (MYC) are organizing an in-person rally/people’s assembly to inform the public on the history and arming of the Maplewood auxiliary (volunteer) police force and to hold community-based discussions on what public safety should look like in the two towns.

The event will begin at 2 PM by the gazebo next to the Hilton Branch of the Maplewood Library with speeches on the history of the Maplewood volunteer force, a history of policing in America, and the concept of mutual aid and how it can be practiced in the community. Following these presentations, participants will move into breakout groups facilitated by MYC, SOMA Justice, and community members to discuss the future of Maplewood and South Orange in regards to the auxiliary force and public safety. The event is scheduled to end at 4 PM, but participants are welcome to stay later or leave early.

This rally will serve as a way to gain public input on the issue of the arming of the auxiliary force and it will provide a space to discuss the needs and concerns of the community in regards to public safety, a concept that should be a communal endeavor.

To learn more about the force itself, the issue of whether they should be armed or not, and the responses from the Maplewood Township, reach out to the MAPSO Youth Coalition directly.

To express support for the disarming of the auxiliary police force, show up to this event and the upcoming Maplewood Township meetings. On October 14th, joining the township Public Safety meeting at 7:30 PM to hear and participate in the main discussion on this issue and on October 20th, join the General Township Committee meeting at 7:30 PM to voice your questions and concerns and to watch the official vote. These meetings will be accessible through the Maplewood Township website and the MYC Instagram. In addition to showing up and speaking out, the MYC also requests that interested individuals email and call the township committee members, expressing their support for the disarming of the auxiliary police. These phone and email templates can help guide messages, but they encourage people to keep messages as personal as possible.

The MAPSO Youth Coalition is a group of high schoolers and recent graduates that formed after the death of George Floyd and the national resurgence of the Black Lives Matter movement. Since its founding in early June, the MYC has worked toward holding the South Orange and Maplewood Townships, the MAPSO Police Forces, and the South Orange Maplewood School District accountable through rallies, marches, forums, and a SOMSD “Student Bill of Rights”. They are committed to working on ways they can cultivate anti-racism within both towns and New Jersey as a whole and will continue to do so through their different committees and events. To join the MAPSO Youth Coalition, fill out this form.

This event has been organized by members of the MAPSO Youth Coalition Public Safety Committee. They would like to thank SOMA Justice and community members for volunteering their support and time by helping facilitate and would like to thank the Columbia High School Voter Registration Committee for volunteering their time and providing voting resources for the community.

To find out more about the group, visit their Instagram or Facebook @mapsoyouthco and feel free to email [email protected] with any questions, comments, or concerns. 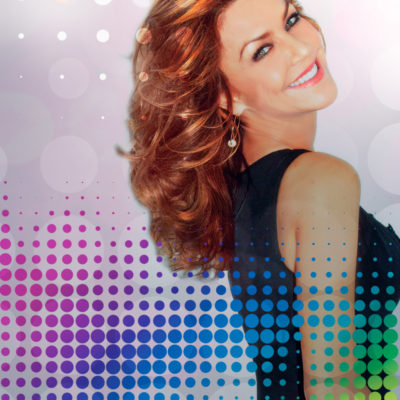 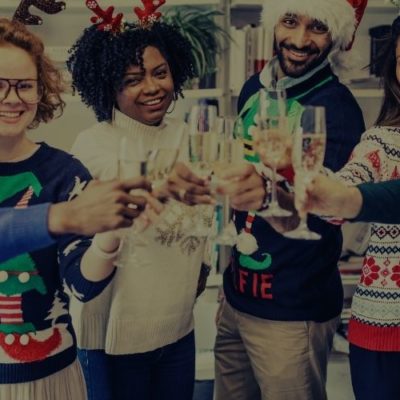