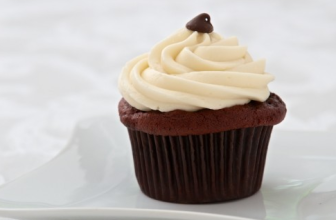 The Star-Ledger’s Munchmobile has selected Gigi’s Cupcakes in Maplewood as Top Dog in this week’s tasting tour of eight cupcake bakeries across northern New Jersey.

One of the tasters called Gigi’s Samoa — with caramel, chocolate and toasted coconut — “heaven on a cupcake.” Another called the Black Velvet “outrageously chocolate-y.” Other favorites were the Thin Mint and the Mango.

Read the full story on NJ.com.