5 Ways Commuting to New York City From NJ Has Changed And Why It Matters, from Realtor Victoria Carter

From the Victoria Carter Group 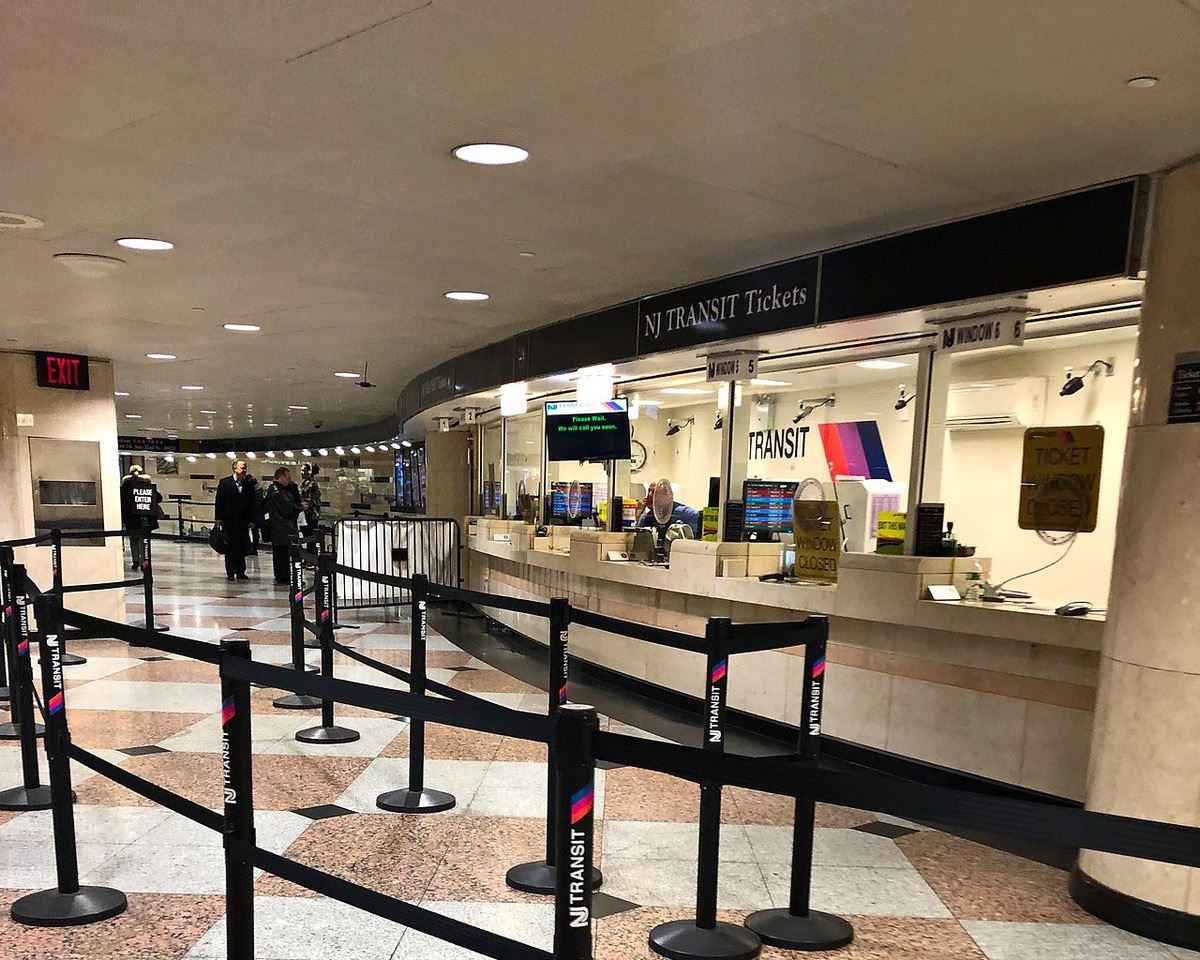 Almost a year and a half after the start of the pandemic, employers and employees alike are still struggling with a return to “normalcy.” For professionals that work in New York City (NYC), particularly in industries like finance, normalcy will mean a return to the office. However, the commute to New York City may not look quite the same or be done quite as often. When it comes to real estate, those two factors are more important than you think.

Manageable commutes, even if they are long, incentivize people to move further away from New York City in search of more space, cheaper housing, and better schools. The Ascent, a Motley Fool publication, even has a formula to calculate the cost of a commute, which incorporates factors such as the value of a person’s time and the cost of gas. In northern New Jersey, commuting to NYC less often would mean that the strong housing market we are seeing may remain for some time. So, let’s take a look at the state of commuting from our northern New Jersey communities.

Here are 5 ways commuting to New York City from NJ has changed. and why it matters:

One of the most interesting developments for some people is the potential absence of a commute altogether. While many companies are now mandating that their employees return to the office—J.P. Morgan and Goldman Sachs as recent examples—an equal or greater number of companies are discussing the continuation of remote work or implementing a hybrid schedule, in which workers would only come in a few days a week. Some organizations are openly talking about a 4-day workweek. Others like BlackRock and Wells Fargo are suggesting a return to the office in early October. Interestingly, in anticipation of a hybrid workweek, NJ Transit has introduced a new FLEXPASS ticket option to accommodate customers’ evolving commuting patterns.

There is data that supports a hybrid work model. In fact, by some estimates, teleworking yields a:

Employers have taken note and recognize that they can reduce operational costs by downsizing their office spaces as well as accommodate employee preferences for a more flexible work schedule as well.

2. The NJ to NYC commute is less congested

For northern New Jersey residents still driving into New York City, there are fewer cars on the road. While commuting by car into New York City has rebounded sharply relative to public transit in NYC, it is more diffused throughout the day. The rebound is in part because drivers can choose to go single occupancy, a pattern that may not be sustainable. However, for now, The New York Times reports, “With less driving overall, the city’s roadways have fewer traffic jams and higher vehicle speeds.”

City planners and those studying transportation trends predict that to some degree, lighter traffic patterns may continue even after the pandemic is behind us. Planners are devising creative means to encourage travelers to adopt mass transit and bicycles and prevent a resurgence in single-occupancy vehicles. We will have to wait and see, but for now, commuting times into New York City have benefited from the disruption of the pandemic.

3. Commuters are getting to Manhattan in different ways—like biking

Prior to the pandemic, riding on mass transit systems was comparable to a sardine can. During rush hour, trains and buses were packed with commuters and even standing room had people toe-to-toe. But buses and subways have experienced a dramatic decline in ridership, and now, there are usually enough seats for everyone—with room to spare.

There is more good news for northern New Jersey residents: cycling in NYC saw a dramatic increase during the pandemic. According to New York Daily News which looked at the number of cyclists that crossed the four East River bridges during the summer of the pandemic, “The number of daily cyclists rose by 4,300 – or 21 percent from the same period of 2019.” For many New Yorkers who live within five miles of their job, cycling is often the quickest and most convenient way to work. It’s also a healthy alternative to commuting by subway, and city planners have advocated for and obtained special protected lanes and paths in order to promote bicycling. So, while some commuters will return to the subways, commuting in and around New York City may remain a little less crowded.

One positive byproduct of the pandemic is that New York City buses, trains, and subways are cleaned more regularly. In New Jersey, there is still a mask mandate for public transportation, so riders may feel a little safer too.

In an interesting nj.com article, “N.J. commuting will change forever as state reopens. Here’s what to expect,” public health experts explain that as a result of COVID-19, “Rider expectations are buses and trains should look and smell clean when they board.” It’s possible that because people continue to wear personal protective equipment on mass transit and avoid eating and drinking, public transit may stay cleaner for the long run.

Riders now demand more of transit agencies which have seen a decline in ridership. In the same nj.com article, another expert remarked, “[One of the key tasks to make riders feel safe] is the perception of safety. [Riders] won’t see the workers cleaning, this is where mass transit agencies have to communicate a massive safety campaign.” In short, ridership cannot be taken for granted post pandemic. It is more important than ever for commuters to feel safe, and if they have doubts, the shift towards hybrid or fully remote work will continue.

5. NJ residents that live further from NYC can still commute

In many ways, the daily commute from NJ into NYC has become less stressful for northern New Jersey residents and more doable. The recent announcement of a restart to the Gateway Project, a planned rail expansion between Newark, New Jersey, and New York City, will only help. Now, residents need not live right on top of the City—or set out at the crack of dawn—to make it to work on time.

Post the pandemic, shortened in-person work weeks and shorter commutes will translate to a better work-life balance and greater flexibility. With a more manageable commute, suburbs a little further down the Midtown Direct line will evolve into more viable commuter hubs just like the towns of Millburn, Summit, South Orange, and Maplewood.

Whether you drive or take public transportation, northern New Jersey is an ideal place to live if you need to commute to New York City. With hybrid work seemingly here to stay, it is also an excellent time to buy a home in one of our communities. If you are thinking of moving to New Jersey, I would love to assist you. Contact Victoria Carter at (973) 220-3050 or email victoria@victoriacarter.com.

Save The Date For The Free Annual Charlie...