Henry Mann III, of Chatham, New Jersey, passed away at Chatham Hills Subacute Care Center on May 12 after a short illness. He was 93. He is survived by his wife of 60 years Susanne Elisabeth Mann (nee Radecke), his sons Erik Henry Mann of Maplewood, NJ, and Frederik Christian Mann of Winston-Salem, North Carolina, his grandchildren Ethan and Susanna, and his daughter-in-law Mary Barr Mann.

Born on August 20, 1927, Henry was the adored only child of Henry Frederick Charles Mann Jr. and Elizabeth Mann (nee Althaus) and grew up in Flatbush, Brooklyn. He graduated early from Erasmus Hall High School in April 1945 in order to enlist in the U.S. Navy Air Corps, where he trained as an aviation radioman and gunner. 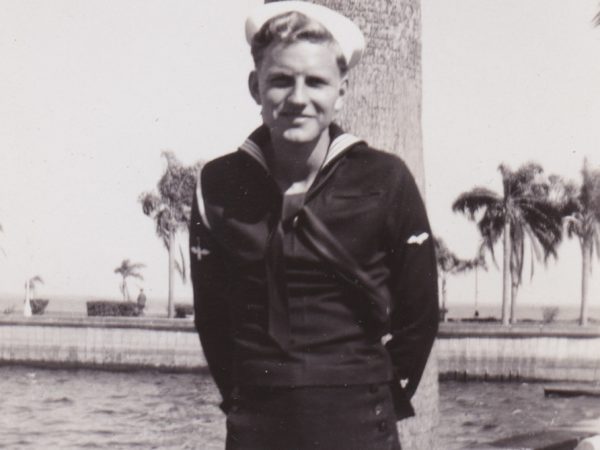 After attending Gettysburg College on the GI Bill, Henry pursued a career in business and financial services. Ultimately obtaining his broker’s license, he worked on Wall Street for years before transferring to the Fahnestock & Co./Oppenheimer office in Summit. After retiring at age 75, he found a new career at the Library of the Chathams, where he was able to share his knowledge and love of literature and was surrounded by wonderful co-workers.

Henry was a gifted athlete, enjoying and excelling at soccer and tennis. He coached little league soccer in Chatham for 16 years, and was a longtime member of Minisink Club. A consummate gentleman and scholar, he collected stamps, enjoyed listening to vintage programs on his short-wave radio, voraciously read books on history as well as mystery novels, engaged in thoughtful political discussion, and delighted in classical and big band music.

A private service will be held for family and close friends. 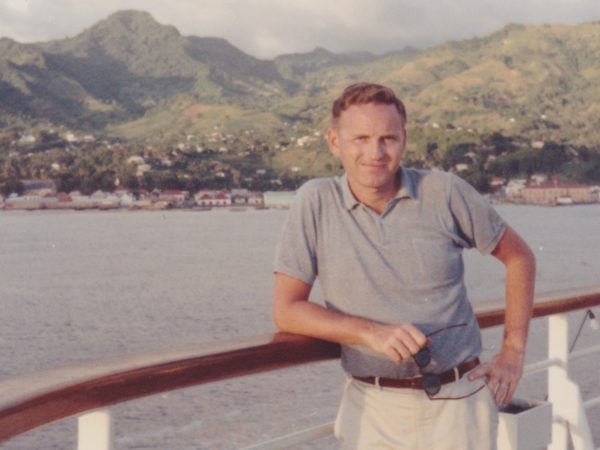 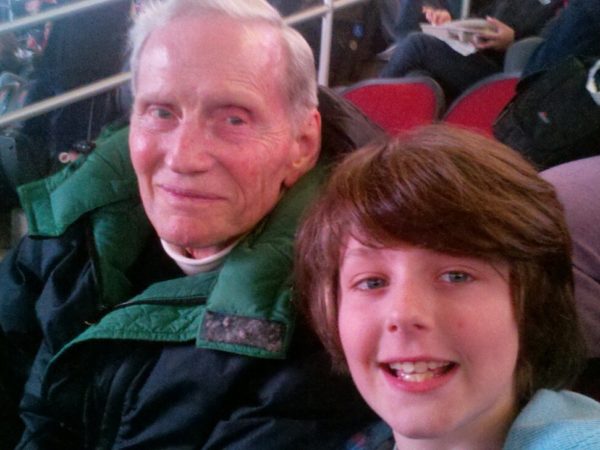 Henry with his grandson Ethan in 2012 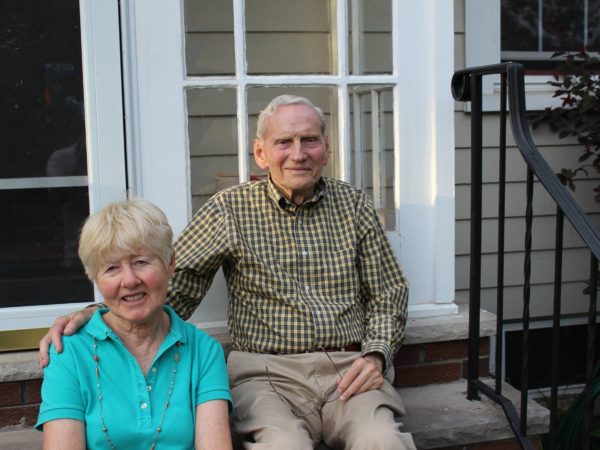 Henry with his wife Susanne in Maplewood in 2015