This post has been updated with an obituary sent to Village Green by Mr. Arguelles’s wife, Lauren Hargraves. 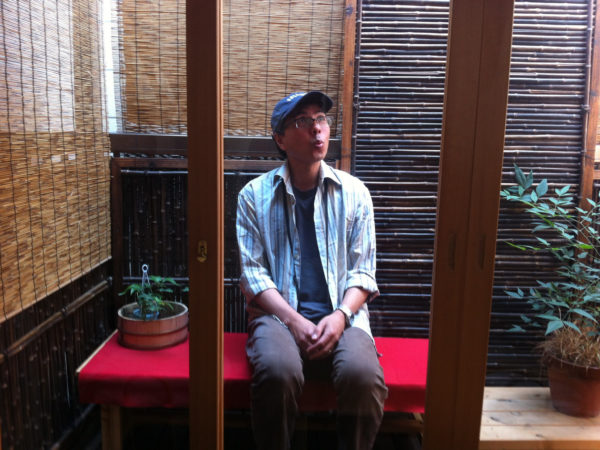 Emmanuel (Mani) Arguelles, 56, passed away on Tuesday at his home in Jersey City after a tough seven-month battle with pancreatic cancer.

Mani was born in Manila but he moved to Astoria, Queens just before he turned 10. He graduated from Stuyvesant High School in 1980. He also attended Columbia University where he earned a bachelor’s degree and a master’s degree in electrical engineering. He was well on his way to earning a doctoral degree in mathematical education at Rutgers when his life took a turn late last year.

Mani spent his early career at Bell Labs and AT&T. Mani left AT&T in the late 1990s to form a start-up, co-founding Sonova Networks, an IP telephony company. Sonova folded shortly after the 9/11 terrorist attacks. After that, Mani switched careers, finding his passion teaching math and later computer science at Columbia High School in Maplewood, NJ, where he and his family resided for many years.

Mani loved music and played a number of instruments. He enjoyed his time as a member of “Trinity,” a musical group at St. Joseph’s in Maplewood. In more recent years, he provided backup support to the music ministry at Sacred Heart in Kearny.

At Columbia, Mani was concerned about the achievement gap. His doctoral dissertation on variation theory postulated that teaching and rewarding mixed ability groups for their efforts rather than solely focusing on individual results could benefit all learners. The theory was that this style of learning would provide incentives to students who find a topic easy, to help the students who find it harder and would even reinforce the topic to the students who were in effect teaching their peers. Mani was working with the school district for permission to undertake a study of these techniques at CHS when he was sidelined by pancreatic cancer. 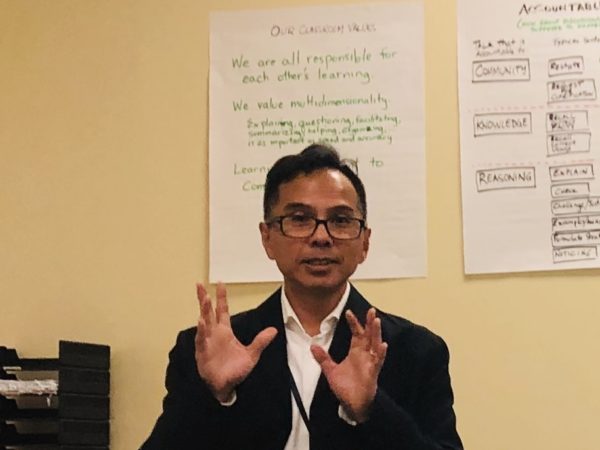 Mr. Arguelles at CHS Back to School Night, September 2019. Photo by Mary Mann.

Mani is survived by his wife, Lauren Hargraves, his two children, Zach and Maya Arguelles, and his siblings and their spouses, Enrico and Martha Arguelles, Clarissa and Ramon Moreno and Rosanna and Dieter Brunner.

In lieu of flowers, the family asks that donations be made in Mani’s name to the Pancreatic Cancer Action Network.

Friends, colleagues and former students who would like to offer condolences or share stories or pictures about Mani (or Mr. A to his students) may email them to storiesandcondolencesformani@gmail.com