The Village Green May 31, 2022
0 FacebookTwitterPinterestEmail

Salil Dalvi lost his valiant battle with an unforgiving cancer on May 22, 2022, at the age of 51. He is irreplaceable as a partner, father, son, nephew, cousin and friend.

Salil grew up in Atlanta, Georgia, and though an only child, was part of a tightly knit extended family, spending summers in Maryland with his cousins.

He pursued his interests with vigor, and determination, helping him excel in anything he tried. He was an accomplished soccer player, guitarist, and photographer, among many other pursuits. Film and music were passions through which he connected with friends and family. 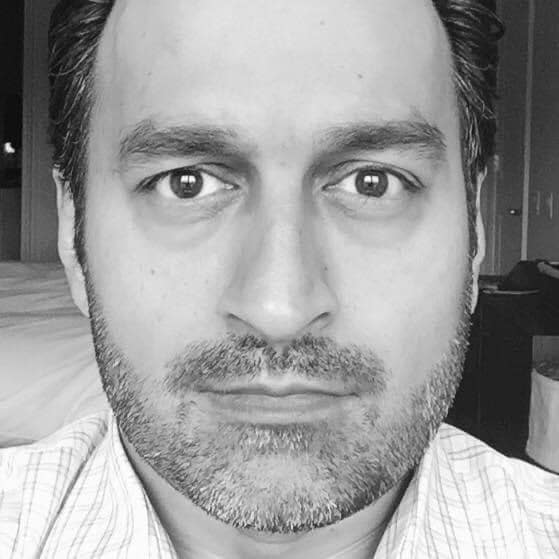 Salil attended Vanderbilt University, joining the ZBT fraternity where he made lifelong friends. After graduating from Vanderbilt, Salil worked for MTV Networks in Atlanta. After receiving his MBA from Emory University, he and Lori moved to New York City 1998 and he launched a successful career in media with NBC Universal.

In 1999, Salil married his best friend, Lori, and in 2003 their son Luke was born. In 2005, their new family life took them to South Orange, NJ, where they were blessed to build an incredible community over the last 17 years.

During the past year, Salil remained an avid cyclist and runner, went on bucket-list trips, pursued his passion for photography, and played his music. In his last months, he was able to spend time with all those closest to him. He was curious, kind, considerate, and always looked for ways to help family, friends and colleagues. Salil loved a good political discussion and remained open and patient with any views other than his own. Salil will be deeply missed and leaves behind his wife, Lori, son, Luke, and his parents, Meena and Ajit. 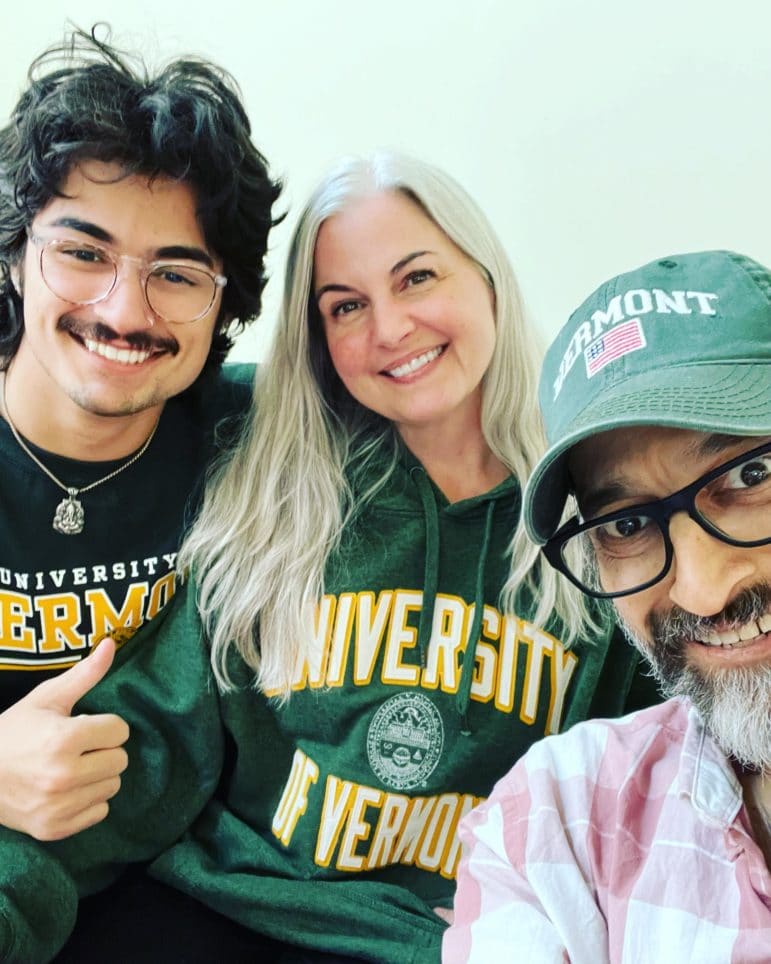