Last year the New York Times stirred up the town when it published an article about segregation in Maplewood’s public schools. That article highlighted a dirty not-so-little secret about this place, which prides itself on its progressive nature. A year later, the same town maintains that self-image and is conspicuously involved in protests against racist policing. Signs reading “Black Lives Matter” can be seen all over. However, the deeper structural racism behind the town’s segregated schools has not gone away.

Maplewood’s elementary schools are segregated because Maplewood’s neighborhoods are segregated. In fact, some of the neighborhoods with the thickest presence of the aforementioned Black Lives Matter signs are almost exclusively white. At a time when so many are rightly speaking out against institutional racism, Maplewood needs to examine how its zoning and land use policies reinforce segregation. 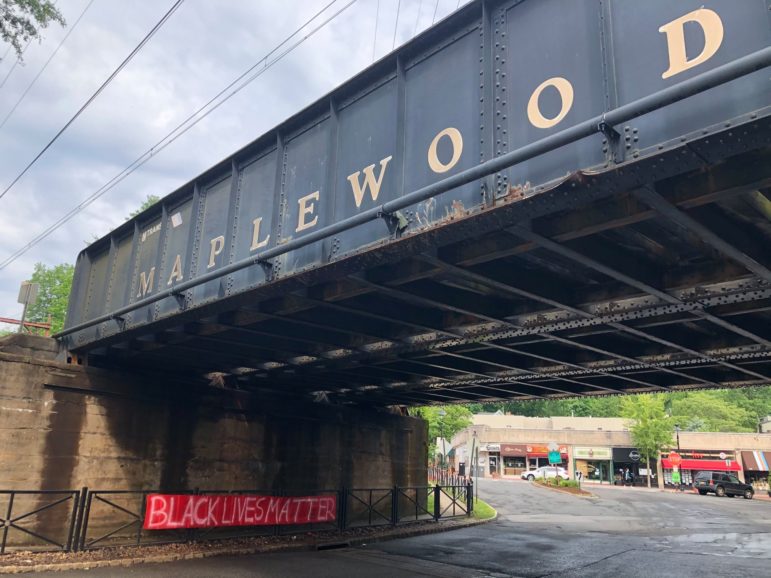 Like suburban New Jersey more broadly, Maplewood’s segregation is rooted in older racist policies intended to make the suburbs white. Redlining established through the post-New Deal FHA’s programs made it so any neighborhood that wasn’t exclusively white lost access to subsidized mortgages. Other policies, like exclusionary zoning, are less obvious but just as important. Whole areas are zoned exclusively for single family homes, shutting out the less affluent (who are disproportionately people of color in New Jersey) by limiting the building of more affordable apartments. These policies in Maplewood and elsewhere contribute to residential segregation. Combined with the neighborhood school model, that residential segregation has major consequences.

Tight zoning rules make it difficult for developers to build and easy for those inclined to stop multi-family dwellings. Developers thus must request variances to get things built, making it easy for all kinds of ridiculous roadblocks to be put in place. If you don’t believe me, come to a public meeting sometime to hear the often Byzantine legal challenges to proposed apartment complexes. The firepower behind these NIMBY (Not In My Backyard) challenges is stronger in whiter, more affluent neighborhoods. Good urbanist policy says that we should have dense housing near transit hubs like the train station, but every time any multi-family development is proposed in the Village, the disproportionately white residents of the neighborhood fiercely resist it.

For that reason new multi-family dwellings are invariably built in areas of town that are less white. The challenges and hurdles to getting apartments built also ends up making them more expensive, since developers need to build luxury apartments to make up for the expense of getting something built under these circumstances. The artificial housing scarcity also drives up home values in Maplewood and New Jersey more broadly, allowing the disproportionately white group of homeowners relative to renters in this town and in this country to profit off of a racist housing system.

This has all been going on for decades. The racial segregation that maps onto these housing disparities should be no surprise to us. Yet despite the Black Lives Matter signs on the lawns of Maplewoodians, it’s still just as hard to get multi-unit buildings constructed in the Village as it ever was.

A great many of the people who make NIMBY arguments may see themselves as anti-racist, or think this is about preserving “neighborhood character” and not systemic racism. However, intentions have little to do with it. To be more blunt, systemic racism, like the coronavirus, doesn’t care about our feelings.

The way forward should not just include the school district’s integration plan. It should also challenge the zoning and land use restrictions that contribute to the underlying segregation. Other cities have been putting an end to exclusionary zoning, it’s high time that Maplewood did too. The town can do more to support the building of more affordable housing, but the big change needs to happen in the mentalities of Maplewood residents. Those who genuinely care about institutional racism need to be attuned to how exclusionary zoning contributes to it, and stop resisting the building of a town that is more affordable and inclusive. If your opposition to denser housing is framed as “saving the neighborhood” take a moment to think long and hard about the deeper implications of that statement. They might not be as noble as you think.