Editor’s note: The following is a letter from South Orange Village President Sheena Collum to New Jersey State Senate President Stephen Sweeney. The letter refers to bill S-2404, currently being considered by the state Senate. For background on the bill, see this NJ.com article and this Village Green letter to the editor. We are printing the letter with Collum’s permission.

On behalf of the Township of South Orange Village Board of Trustees, I urge you to withdraw S-4204 for consideration until a time when language can be properly integrated to ensure that the livelihood of our state’s legitimate independent contractors is not jeopardized.

As a governing body representing a very progressive community, it is seldom we find ourselves at odds with legislation introduced and supported by Senate and Assembly Democrats. I say this because we wholeheartedly support the goals of the legislation—specifically, proper protections for workers—and believe lawmakers are justified and morally compelled to act given the findings presented in Governor Murphy’s Task Force on Employee Misclassification (July 2019). However, we oppose the language of the bill as introduced (and amended) and most recently discussed during the Senate Labor Committee hearing on December 5, 2019.

We respectfully, and with a sense of urgency, ask that the three prongs of the ABC test be amended and/or reimagined completely to reflect the new “gig economy,” comprised of successful entrepreneurs, that presents many valuable ways in which these workers—by choice—have created opportunities for themselves to earn a living on terms that work best for them and their families. The testimonies provided by these individuals, whom this bill will impact adversely, should provide sufficient evidence that more modifications are necessary.

In my experience, any bill that needs to carve out “exceptions” is a result of confusing language that can’t be universally applied to everyone in a concise manner. Moreover, while likely not intended, it also gives the appearance that certain professions, organizations, or lobbying entities had special access in the drafting of the bill.

Though the legislation has been described as a “pro-worker” bill, our objections to it do not make us “anti-worker” but rather, reflect our desire to ensure that all workers receive thoughtful and responsive consideration before passage. While New Jersey may have lost millions of dollars as a result of underreported wages, adoption of this bill in its current form can result in hundreds of millions of lost wages in unintended consequences to legitimate independent contractors. As evidenced in the hearings and echoed by the Chamber of Commerce, small businesses and startups will be disproportionately impacted, as they often rely on the gig economy to compete with larger corporations.

Our sentiments have been shared with our District 27 Representatives and I am grateful that Senator Codey, Assemblyman McKeon and Assemblywoman Jasey have heard and share our concerns. A legislative initiative can only be enhanced and improved upon when leaders at all levels of government listen and collaborate with stakeholders.

Thank you for your consideration. 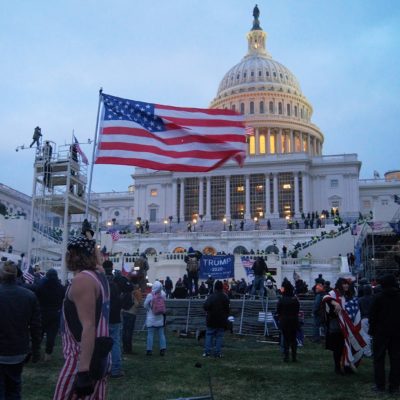 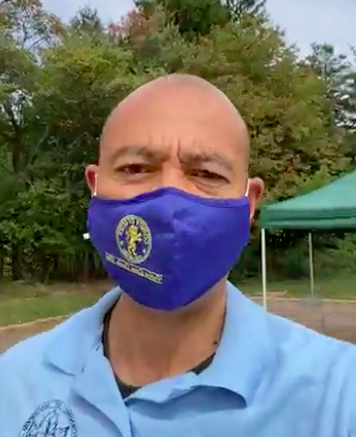 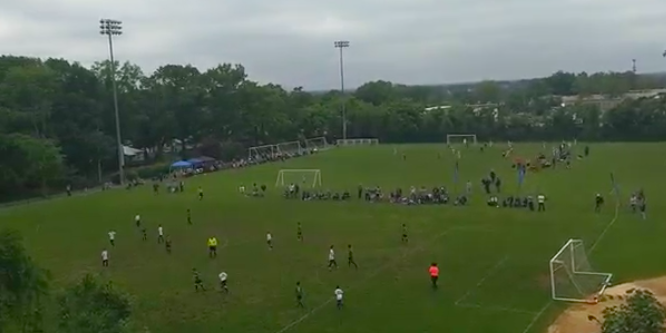