A woman was badly injured but is recovering after being bitten by three pit bulls in the Hilton neighborhood of Maplewood on August 11.

Four pit bulls were euthanized as a result of the attack.

According to a friend, the victim is a woman in her 50s and a resident of Hilton. She received bites and injuries to her back, legs and hands. The woman is a school teacher who has been unable to return to work as yet due to her injuries.

Maplewood Health Officer Robert Roe reported that three of the pit bulls “broke lose from their backyard” where they were not properly secured (the fourth dog was inside the home). The woman was “severely injured” and taken by Maplewood Fire Department EMS to a local hospital.

The dogs were immediately removed from the property and taken to St. Hubert’s in Madison. “The owners were very cooperative in the investigation,” said Roe.  However, they were cited by the building department for having “poor fencing.”

Roe said that the Health Department was ready to pursue charges under the NJ State law concerning vicious dogs but withdrew the complaints when the animals were euthanized.

“Pit bulls can be very friendly or they can be very dangerous,” said Roe. “It depends on how you raise them.” 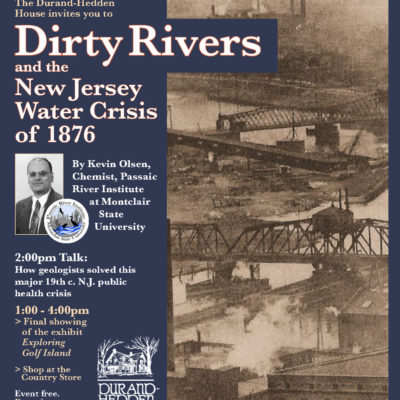