‘It Can Be Somebody Else’s Child Tomorrow’: Reward in Moussa Fofana Murder Upped to $50K as Family, Community Push for Information

As family and friends struggle with the lack of public information surrounding the murder of Maplewood teenager Moussa Fofana, authorities and community members are making a renewed push to find who is responsible for shooting the Columbia High School student at a sports facility on June 6.

“I believe in my heart that someone saw something,” Moussa’s mother, Hawa Fofana, told Village Green on Wednesday. “I hope someone can step up and do the right thing, so [the perpetrator] can’t do it again. That would make me happy and I can go to sleep at night.”

Former Maplewood Mayor Fred Profeta, who has led efforts to raise money for the “Justice for Moussa Reward Fund,” and previously donated $10,000 announced Wednesday he was contributing another $10,000, bringing the reward total to $50,000.

“The most important thing is justice for Moussa Fofana,” Profeta said in news release from the Essex County Prosecutor’s Office. “We want to see the person or persons responsible for his murder apprehended.”

Essex County Chief Asst. Prosecutor Thomas Fennelly told Village Green on Wednesday that the investigation is continuing and ongoing. “No resources are being spared.” Along with the increased reward, Essex County and Profeta have released a flyer they plan to distribute throughout Maplewood, South Orange, and neighboring towns.

Maplewood Police Chief Jim DeVaul said last week that the case has not “gone cold” and remains a top priority. “We all want justice for Moussa and his family,” said DeVaul, “We need to get this right. The victims and family members deserve nothing less.” 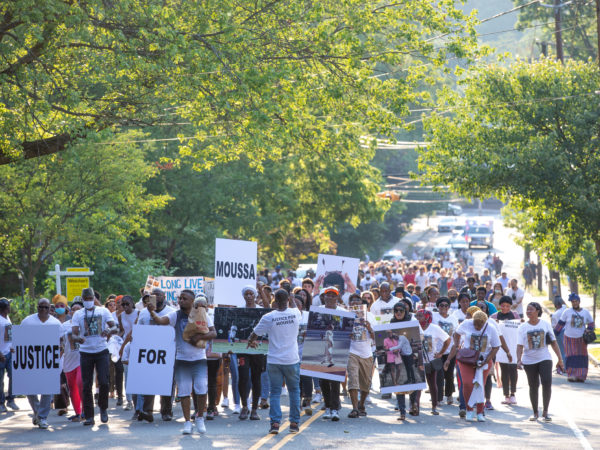 “I just want justice for my son,” said Hawa Fofana, who called Moussa “a sweet boy” who was respectful and kind to everyone. “For this to happen to me, it can happen to anybody. It can be somebody else’s child tomorrow.” 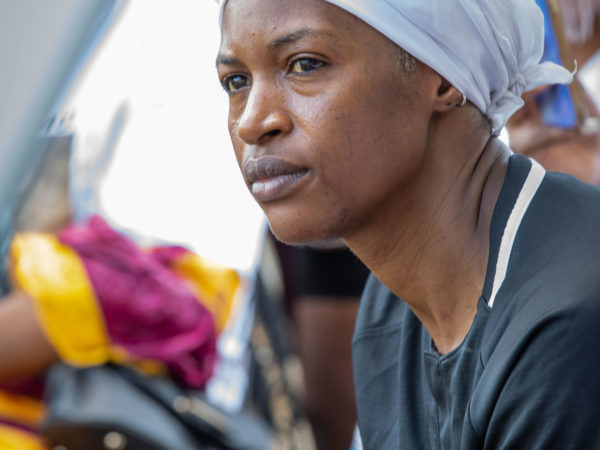 See the full release from the Essex County Prosecutors Office below:

Newark – Acting Essex County Prosecutor Theodore N. Stephens, II, announced today that Essex County Sheriff Armando Fontoura’s Crime Stoppers Program is now offering a reward of up to $50,000 for information leading to the arrest and conviction of the person or persons responsible for the death of Moussa Fofana, an 18-year-old Maplewood soccer standout who was shot at the Underhill Sports Complex.

Former Maplewood Mayor Fred Profeta has written a personal check for $10,000 and he has spearheaded efforts in the community to raise more funds for the reward.

“The most important thing is justice for Moussa Fofana. We want to see the person or persons responsible for his murder apprehended,” said former Mayor Profeta.

At approximately 9:38 pm on Sunday, June 6, Maplewood police officers were dispatched to the area of Underhill Field on Garfield Place on reports of a shooting. Arriving officers located Fofana suffering from a gunshot wound. Fofana was pronounced dead at the scene at 10:24 pm. A second male victim was treated at an area hospital for a non-life-threatening gunshot wound.

The investigation, which is active and ongoing, is being handled by the Essex County Prosecutor’s Office Homicide/Major Crimes Task Force and the Maplewood Police Department.

Anyone with information is asked to contact the Essex County Prosecutor’s Office Homicide/Major Crimes Task Force at 1-877-TIPS-4EC or 1-877-847-7432.

Calls will be kept confidential.