A man was robbed of cash by three men in their late teens or early 20s on Sunday, according to Maplewood Police.

Read the full report on the Maplewood Police Blotter:

June 16, 2014; Burglary; During the daytime hour entry was made into a home on Jacoby St. Documents and a video gaming system were reported stolen.

June 16, 2014; Theft from Auto; An unlocked vehicle parked at a residence on Jefferson Ave was entered and the vehicle manual was reported missing.

June 17, 2014; Trespass; During the overnight hours multiple unlocked vehicles on Durand Rd were entered, but nothing was reported missing.

June 15, 2014; Burglary; During the late afternoon/ early evening hours an apartment on Chancellor Ave was entered and a television stolen.

June 22, 2014; Theft; At approximately 815 PM a pedestrian was approached by three males in their late teens or early 20s. The pedestrian felt that they wanted his wallet and handed them cash. The group then walked away. The victim was not threatened or injured. 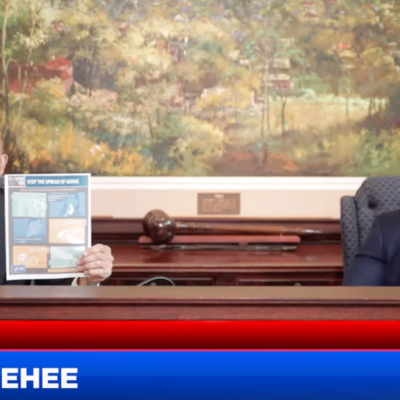 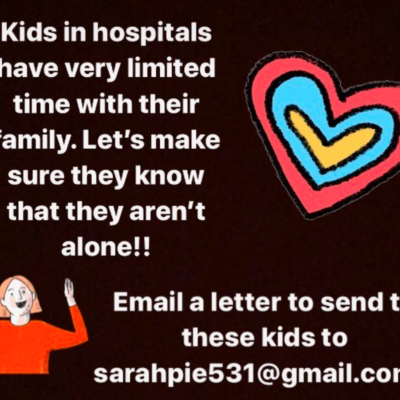 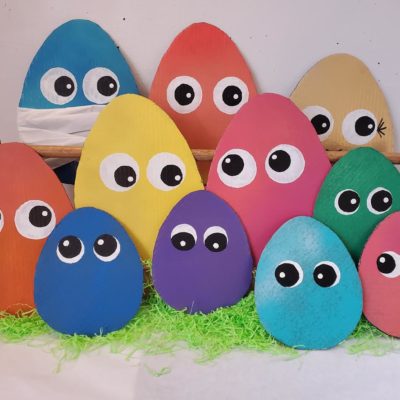