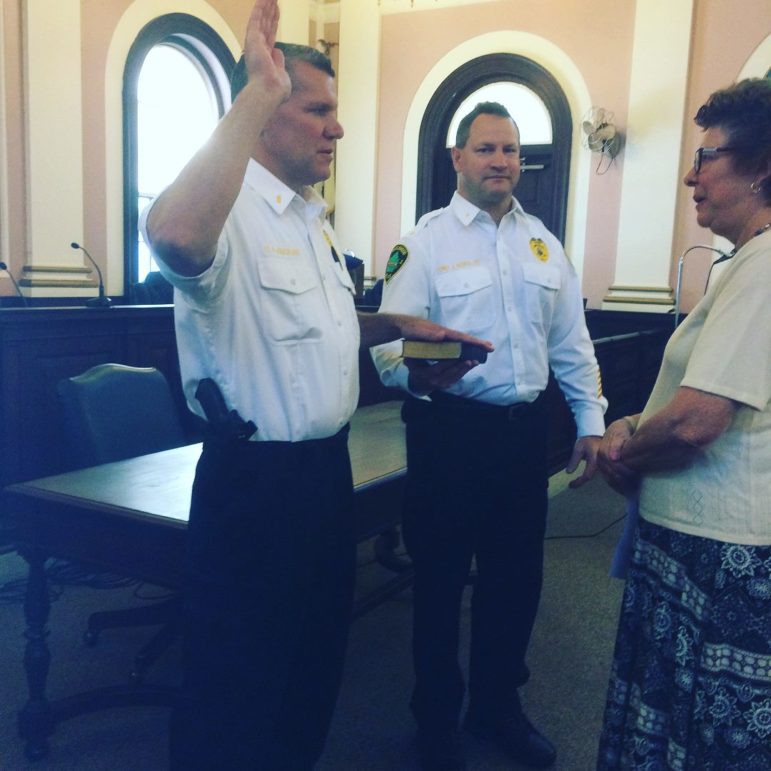 Kisch was one of two finalists for the job of Maplewood Police Chief last year, in the aftermath of police brutality incidents that rocked the department — and the town — when video, audio and written reports documenting the incidents were released in 2017 after a year of internal investigation and public records requests. When the top post went to fellow native son Jim DeVaul, Kisch was gracious and helped lead new training efforts for the department; he also helped address concerns at a community meeting after the release of the Star-Ledger’s Force Report.

Asked for comment about Kisch’s retirement, DeVaul wrote, “I want to congratulate Capt. Kisch on a very successful career. I appreciate his professionalism and dedication to the department. I want to thank Capt. Kisch for his service to the community. He always put Maplewood first. I wish him well in retirement and whatever he chooses to do next. He is an example of how hiring local works best for the community.”

At a community Q&A that was part of the selection process for the new Police Chief, a young woman addressed Kisch, saying she was one of the youth corralled and herded out of town by police after the 2016 fireworks. She told Kisch, “I’ve dealt with you straight on, and you were nothing but helpful.” She added, “You showed me not all cops are enemies, that some cops are our heroes.” 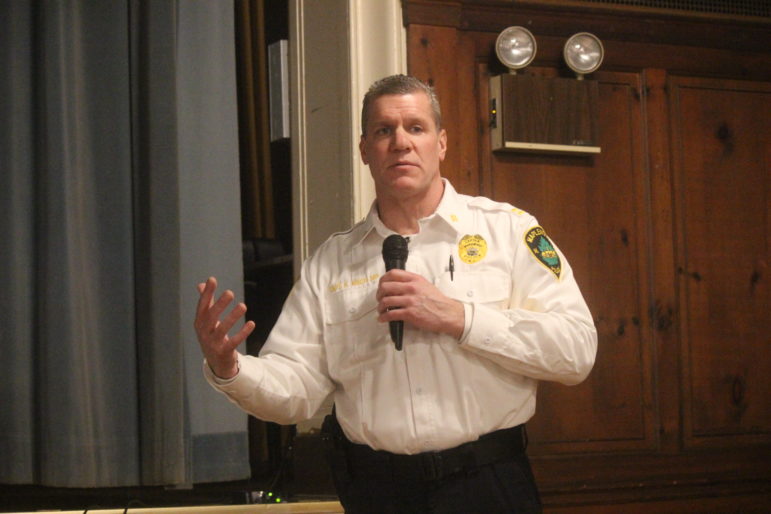 Note: This story originally reported that Capt. Kisch was with the Maplewood PD for 13 years, as written in the original commendation. However, Maplewood Township Asst. Administrator Glenn Michalowski reports that the commendation was incorrect and is being adjusted to reflect that Kisch served 24 years in the MPD.