The South Orange – Maplewood School District will defer by one year the decision on whether and when to implement the International Baccalaureate (IB) program at Columbia High School (CHS), until the board can assess how the program is working in the middle schools.

The Board of Eduction voted Monday to delay the decision until the 2015-16 school year, rather than to vote on it this school year as was originally planned.

The decision could possibly result in the program’s continuation into the high school being delayed until as late as the 2017-18 school year, depending on how long the application process takes, said BOE President Beth Daugherty in a phone interview. “Maybe it won’t, but it’s probable,” said Daugherty.

The decision came as part of a discussion and vote on district goals at the board’s regular monthly meeting. Board member Dr. Bill Gaudelli, who chairs the Equity and Excellence Committee, explained that the committee had come to the decision at its last meeting.

Gaudelli said in an email that “the majority of [committee] members believed that it was necessary to see how the MYP program is working before making a decision about its continuation.”

The IB Middle Years Program (MYP) was implemented in both district middle schools (Maplewood Middle School and South Orange Middle School) in sixth grade in the 2013-14 school year. This school year it will be implemented in 7th grade and the following year it will be rolled out to 8th grade. (School districts have the option to implement MYP in grades 6-8, 6-9 or 6-10; SOMSD decided on grades 6-8, which means it has to reapply if it wishes to continue the program past 8th grade.)

Gaudelli explained that one factor in the delay is that CHS will be undergoing the Middle States Accreditation process this year. This is a comprehensive third-party accreditation program for K-12 schools in which stakeholders convene in large and small groups to discuss and evaluate different elements of the school.

The results of the process “could potentially inform paths forward for CHS,” said Gaudelli.

Gaudelli said he personally had opposed delaying the decision because it could “potentially [impede] continuity of IB.” In other words, there could be a gap for students who have had the program in middle school but might not have it at CHS. However, he said despite his opposition to this decision, overall he supports all of the district goals as passed at the meeting.

(To see all of the district goals voted on at the meeting, view this PDF).

Daugherty explained that the district could ensure continuity for those “gap year” students because the 2015-16 school year “could still be used to provide professional development for 9th grade teachers on IB instructional practices and to develop interdisciplinary units of study. This could provide for similar teaching practices and learning experiences for the 8th grade class of 2016 as they transition to CHS as 9th graders in 2016-17.”

Board member Stephanie Lawson-Muhammad thanked the committee for making the decision, and said it will give the district more time to consider different data and get input from CHS administrators. 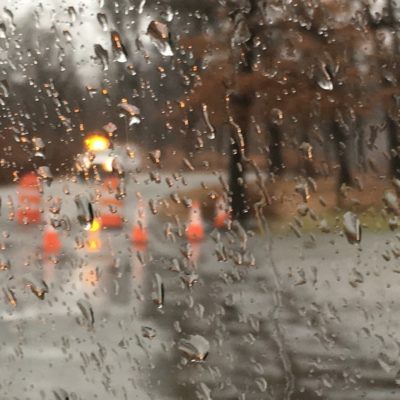