The South Orange-Maplewood School District educates more than 6,600 children in the towns from kindergarten through 12th grade. However, some local parents do choose other options for their children’s education. Village Green is profiling those options.

Today, the focus is on Seton Hall Preparatory School in West Orange. 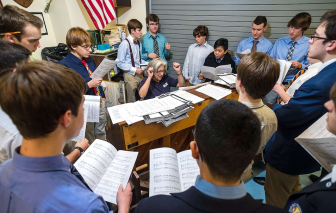 Seton Hall Preparatory School, known as “Seton Hall Prep” and “the Prep,” is the oldest Catholic college preparatory school in New Jersey. Founded in 1856, the school is for boys, grades nine through twelve.

The Prep is administered by priests of the Roman Catholic Archdiocese of Newark and Catholic teachings are an explicit part of the school’s mission and teaching.

Seton Hall Prep has some 975 students from about 130 communities. The curriculum requirements include: four years of Theology, English, and Mathematics, three years of History, and two years of Foreign Language and Lab Science. In addition, students can select electives.

The Prep has a longstanding tradition of athletics, and the school has 340 awards to its name. A wide range of clubs and enrichment activities are also offered. Ministry or community service is a hallmark of the Seton Hall Prep education.

Many of Seton Hall Prep’s alumni remain close to the school. The alumni network is one of the school’s assets for younger students and recent graduates.

The Prep offers both need-based and academic scholarships. About 30% of families receive need-based financial assistance. 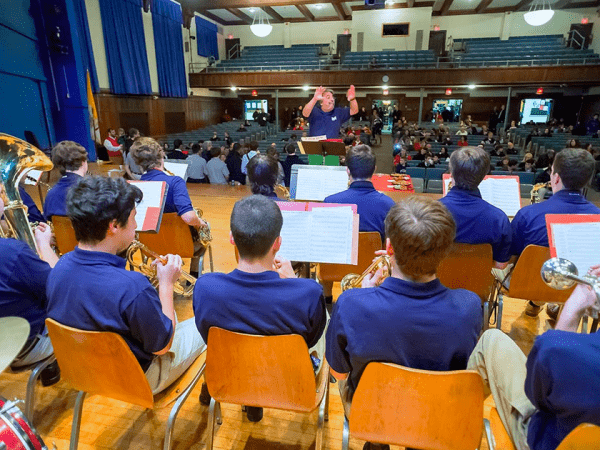 An Exciting Spring Semester Awaits at The South...