Here at The Village Green, we provide wall-to-wall coverage of the South Orange-Maplewood School District, which educates more than 6,600 children in the towns from kindergarten through 12th grade.

This week, the focus is on Newark Academy in Livingston. 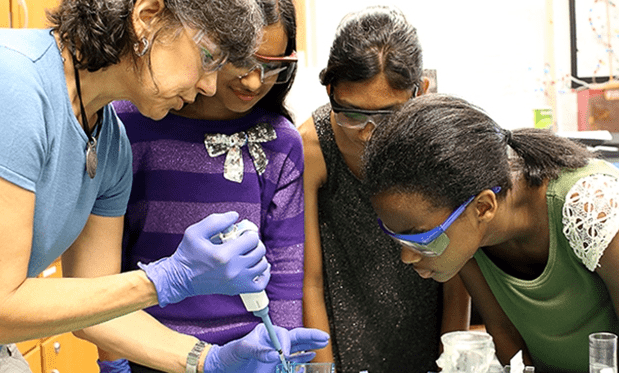 Founded in 1774 in Newark, Newark Academy, known as “NA,” moved to its current Livingston location in 1964. Newark Academy became fully co-educational in 1972.

Newark Academy was the first school in New Jersey to offer the International Baccalaureate Diploma. In addition, the school has an Immersion Requirement. Upper School students are required to engage in cultural or environmental exploration.

Currently, there are 10 programs for extended off-campus study in six states and four countries. In addition to academics, the school has a full complement of arts and athletic activities. Students can also participate in some 55 clubs.

Newark Academy offers financial aid. A highlight of the program is the “Newark Scholars Program,” which offers full financial aid and fees to qualified Newark residents who are admitted to the school. The program began in 2012.

All students enroll in the school lunch program. 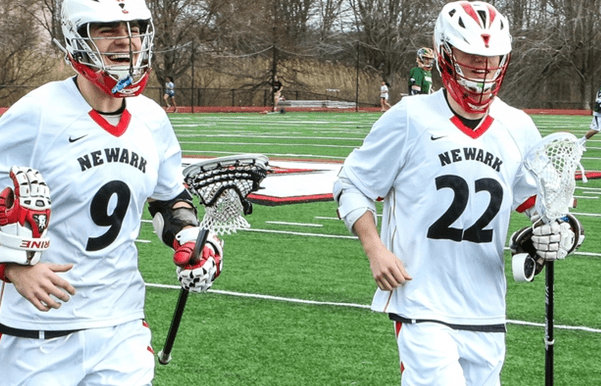 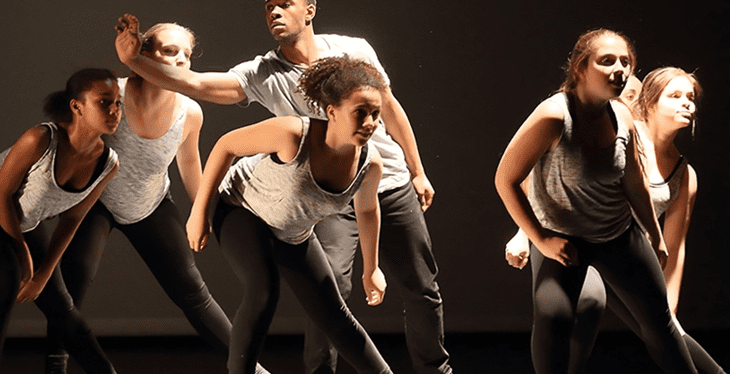