Like the decisions in Dungeon and Dragons campaigns, you can choose when and where to play the classic fantasy tabletop role playing game with Dungeon Master Scott Barton from Rocket Improv in Maplewood, New Jersey.  By either reserving a private session with Barton or attending one of Rocket Improv’s 5 remaining legendary “One-Shot Wednesday” adventures this summer, the offerings of Rocket Improv are immense and will guide players through the worlds filled with monsters, treasures, and intrigue!

During One-Shot Wednesdays, Barton hosts a variety of D&D adventures.  Players may visit the “City of Snakes and Neon”, which is a serious story about the players trying to survive a dystopian sci-fi future rule by a tyrannical race of snake-people, or come face to face with the legendary evil Vecna in “Vecna’s Tower”, the finale to the summer series on August 31, where the players must navigate their way through devious traps and fight fiendish minions.  Rocket Improv will be adding a special One-Shot Wednesday called Ladies Night for female-identifying and non-binary individuals, on Tuesday,August 23 from 6:00 – 8:00 p.m. as well as a second night of “Vecna’s Tower” which has been added for play on Tuesday, August 29th. 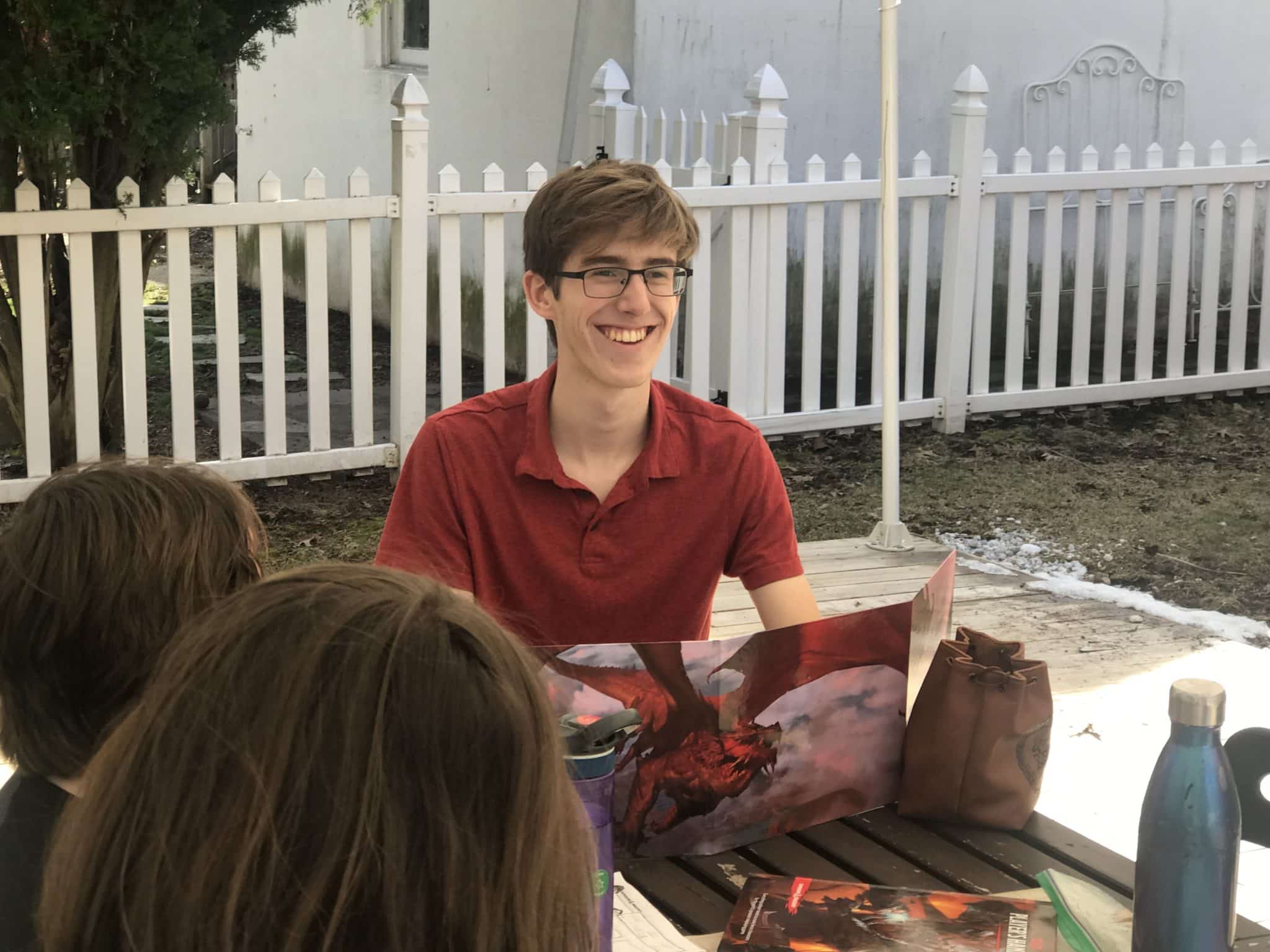 Barton, who started at age 12, has been a Dungeons and Dragons game master for six years. Originally inspired by the show Stranger Things, Scott said yes to a friend’s invitation to play D&D and fell in love immediately. While only in the sixth grade, Barton played regularly with an established group of adult players and was able to show his talents early on. “I’ve played both a D&D campaign and a one-shot with Scott and it has been some of the most fun I’ve ever had,” says a player from West Orange High School. “Scott Barton is extremely dedicated to creating vivid and original games for the players. He puts a great deal of effort and preparation into making each game the best experience it can be, and no two games are ever the same.”

Rocket Improv also offers improv classes for youth of all ages. It hosts corporate events and runs improv games for birthdays and other special occasions. Rocket Improv is owned by Lulu French and is located at 10 Briarcliff Court, Maplewood, NJ. For more information or to book your first party with Rocket Improv call 973-910-2050 or reach out by email at lulufrench@rocketimprovcomedy.com.