WHAT: As part of SOPAC’s A Virtual Independent Voices series, this one-night only LIVE event  features a conversation with Chris Wallace moderated by Budd Mishkin with LIVE audience  Q&A session.

WHO: Chris Wallace is a seasoned journalist, presidential debate moderator and host of FOX  News Sunday. Over his extensive and impressive career, Wallace has won every major  broadcast news award for his reporting, including three Emmy Awards, the Dupont-Columbia  Silver Baton, the Peabody Award, and the Sol Taishoff Award for Broadcast Journalism from the  National Press Foundation. Most recently, he won the Paul White Award for lifetime  achievement from the Radio Television Digital News Association.

Moderator Budd Mishkin has been a broadcast journalist for almost 40 years. Most recently, he  was an anchor/correspondent for CBS News Radio Network. Mishkin spent 25 years as an  anchor/reporter for NY1 and was one of the journalists who helped found New York City’s 24- hour cable news channel in 1992. He’s interviewed countless artists and luminaries for radio  and television and has created and hosted nights of conversation at venues in New York, New  Jersey and beyond. Mishkin lives in South Orange, New Jersey. 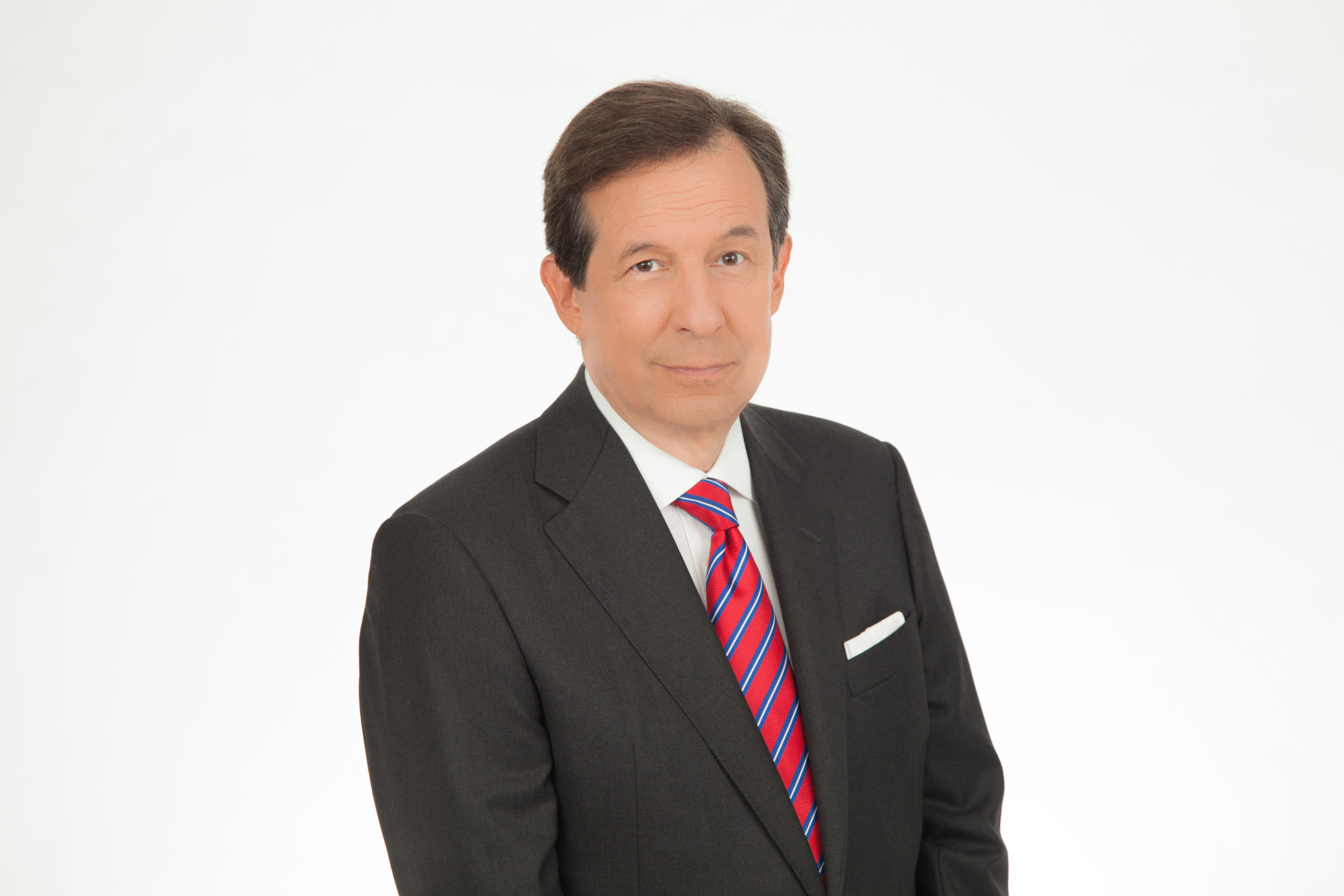 WHY: As one of the country’s most seasoned and respected journalists, Chris Wallace draws  from his decades at the news desk to deliver valuable insight and perspective on an America  with Joe Biden in the White House and a changed Congressional landscape. With an expert’s eye and a historian’s perspective, Wallace analyzes current issues to provide audiences with an  in-depth understanding of today’s seemingly unprecedented conflicts and violence into  historical perspective to gain understanding of societal movement. From tax reform to the state  of healthcare, Wallace breaks down the day’s headlines with the clarity and distinction that  have established him as a go-to source for the most important political observations. Wallace’s presentations always feature surprising, behind-the-scenes anecdotes about Washington, and  unique insights on the critical and evolving role of the media.

HOW: Tickets: $20. TO purchase, visit SOPACnow.org or call 973.313.2787. Tickets are required  in advance. Ticket buyers will receive an exclusive viewing link.