Columbia High School Class of 1980 graduate and four-time Olympian Joetta Clark Diggs was honored with an induction into the New Jersey State Interscholastic Athletic Association Hall of Fame on March 27.

According to northjersey.com, Clark “never lost an 800-meter race while in high school at Columbia. She thanked her parents, including legendary education figure Joe Clark.” 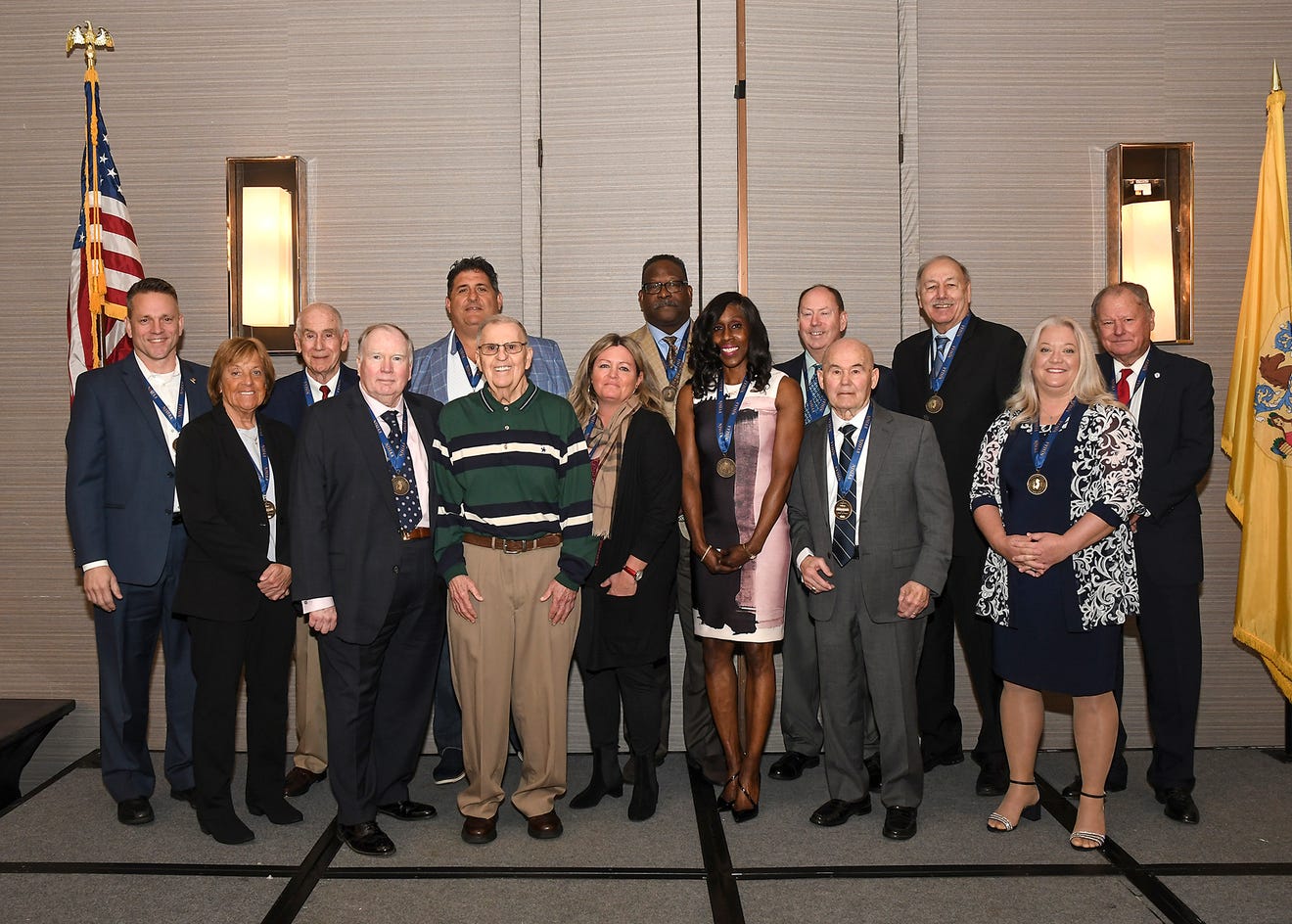 Clark was congratulated by CHS Principal Frank Sanchez on his twitter feed:

Congrats to Columbia alumna @Joettacdsf ( 1980) for being honored yesterday at the NJSIAA Hall of Fame. The 11-time USA National Champion in the 800m and 1,500m never lost an 800-meter race at Columbia and is the only athlete in NJ to win the all-groups title for four years! pic.twitter.com/QF9nb1YiEj