The Village Green May 13, 2015
0 FacebookTwitterPinterestEmail 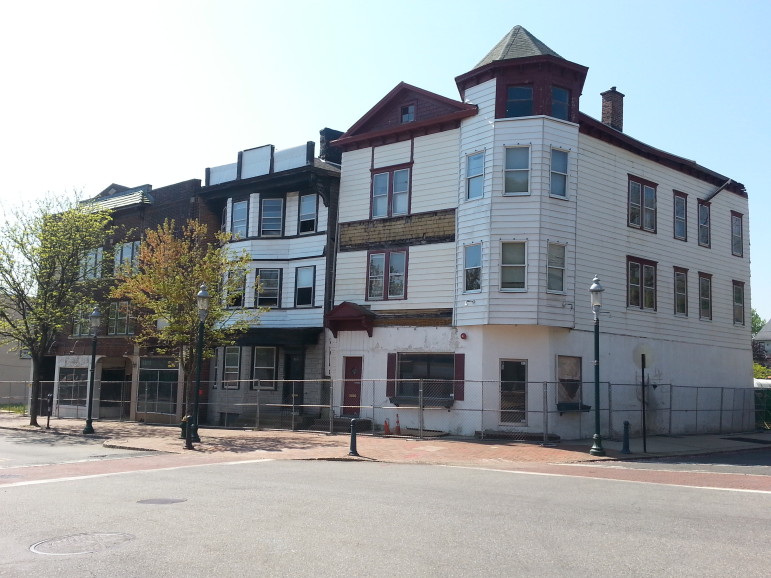 Corner of South Orange Ave. and Church St. before demo 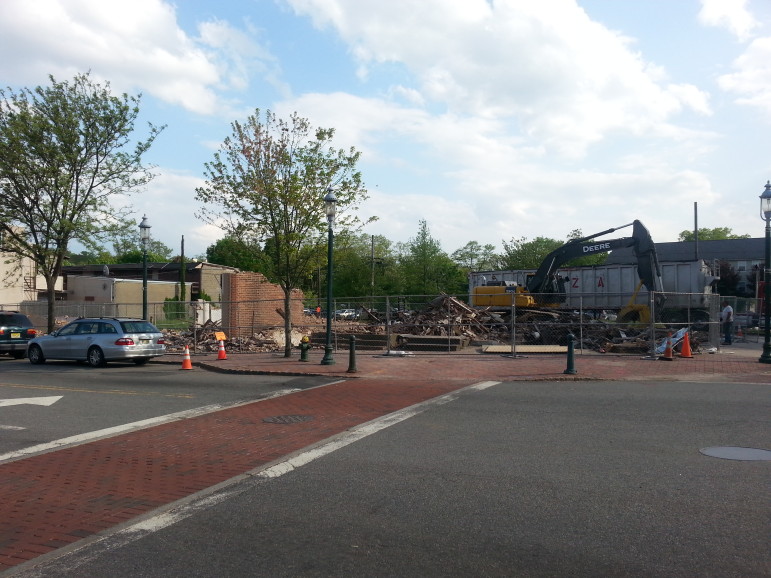 Corner of South Orange Ave. and Church Street after demo

A long vacant parcel of buildings on the corner of South Orange Avenue and Church Street, the western gateway to downtown South Orange, is no longer.

On Saturday, the derelict building — long viewed as an eyesore by residents — was demolished to make way for a parking lot at first and eventually, a mixed-use development.

The lot was purchased last year by Ed Ayuso, principal in EEA Industries, LLC, who also developed The Gateway, the mixed-use apartment and retail complex down the road. Ayuso said in the short term he will construct a roughly 50-space parking lot for the community; in the future he plans another residential/retail project on the site.

The work will be funded by $100,000 from Jonathan Rose Companies, developer of the 3rd and Valley project, as part of its original agreement with the village on that project. Ayuso will pay for the remainder of the costs.

The Church Street property was long owned by Sayid Nagim, who owns numerous properties in South Orange. At one point, the building contained roughly 20 apartments, said Township Administrator Barry Lewis several months ago. It eventually fell into disrepair, with chunks of stucco falling off the building.

New Jersey Transit owns several of the parcels of land and Ayuso hopes to partner with them to develop the entire property. The buildings were originally to be demolished last fall but was delayed by PSE&G work to disconnect the gas lines.

“You’ll all see a big difference in the next few months on this side of the tracks,” Ayuso told the audience at The Gateway’s ribbon cutting last week.