The Iona College Board of Trustees has established an endowed scholarship in memory of Professors Frances and Kenneth Bailie who were lost to the floodwaters of Tropical Storm Ida on September 1. Fran and Ken’s daughter Kathleen lives in Maplewood with her family.

The fund is “a tribute to their loyal commitment to Iona and the impact they have had on countless students.” Those who wish to support the fund, can donate here by selecting “Frances & Kenneth Bailie Endowed Scholarship” in the gift designation drop-down menu. 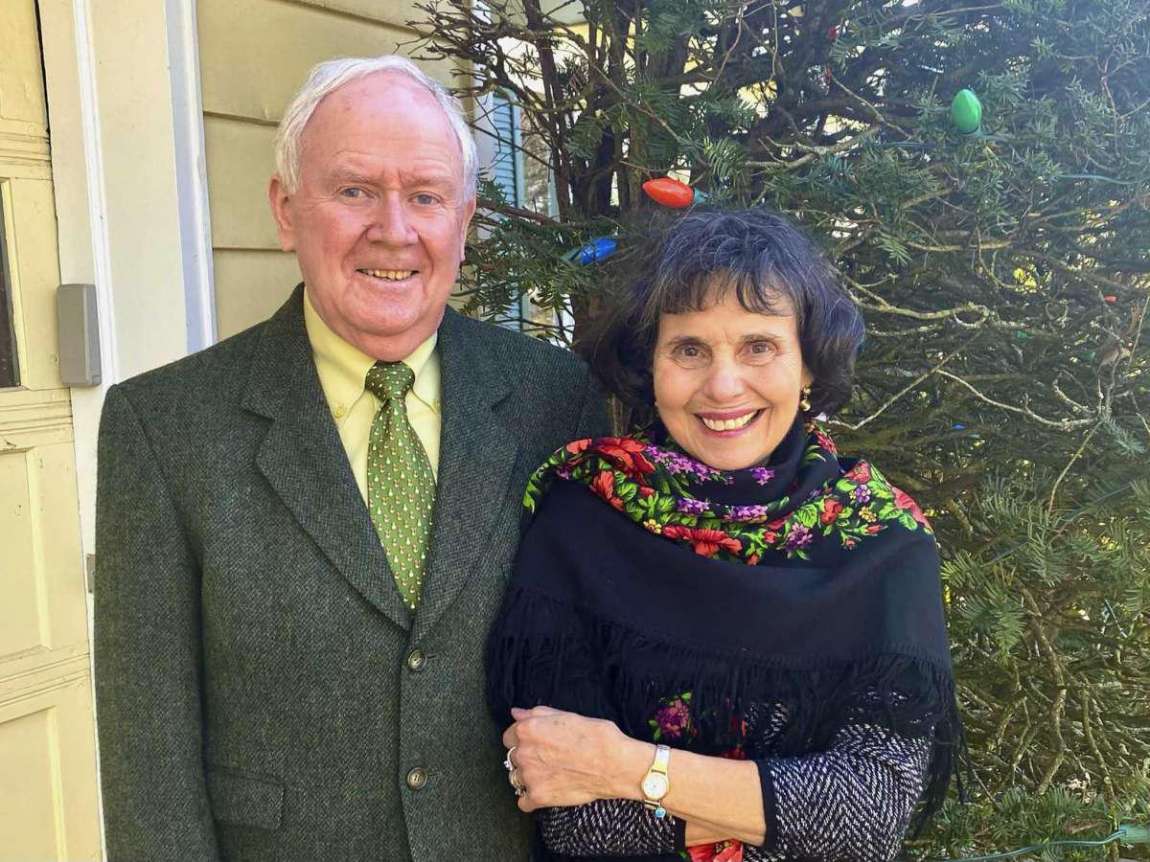 Frances and Kenneth Bailie, professors of Computer Science, will forever be remembered for the dedication, enthusiasm, and commitment they showed in their classrooms and throughout Iona College. Their zeal for teaching and passion for helping students excel both inside and outside of the classroom has left an indelible mark on all who came in contact with them.

As chair of the Computer Science Department, Frances Bailie, Ph.D., was instrumental in crafting a dynamic array of programs that stayed current with the changing dimensions of computer science. This included making Game Development and Cyber Security – two highly in-demand fields – available as concentrations, as well as helping spearhead the new interdisciplinary minor in Data Science. Throughout all of her work, Dr. Bailie was especially proud of making sure her faculty remained student-oriented and always made time to work one-on-one with students.

In addition to her many contributions to the Computer Science Department, Dr. Bailie throughout her career found ways to help Iona students campuswide. Among many other positions, Dr. Bailie served as director of the Honors Program, was a member of the Core Curriculum Committee, and helped to pilot Learning Communities. When she worked as advising director, Dr. Bailie took special care to make sure that all incoming freshmen were set up with a schedule tailored for success.

In 2012, Dr. Bailie was a Woman of Achievement awardee, thus solidifying her position as a role model for all who followed her. She cared deeply about her colleagues, especially the female faculty who came up behind her, and never forgot what it was like for her as a working mother. Her strong support for women in tech included an article published in 2015 titled “Women Who Make a Difference: Role Models for the 21st Century.”

A deeply spiritual person, Dr. Bailie’s life was centered around service to others. In an interview for the College, she noted that “people don’t think of computer science as being a service-oriented discipline, but really it is. We do things to help everyone. It is wonderful to see our students enter [various] fields…to not only help themselves to a wonderful career, but to help other people as well and society as a whole.”

Kenneth Bailie began his professional career teaching mathematics at Ladycliff College in Highland Falls, N.Y. After three years of teaching, he was hired by IBM as a programmer and went on to have a very successful 40-year career in various technical, management, and business positions at the company. Upon retiring as an executive from IBM, he returned to his original passion for teaching and followed his beloved wife into the classroom to teach computer science as an adjunct professor at Iona. Like his wife, he loved being in the classroom and sharing his experience with his students.

Ken was quickly recognized among Iona students for his gentle manner, his unwavering patience, and his mastery of the material. Both he and his wife helped many Iona students find internships and permanent employment at IBM through their connections there.

May we continue to cherish their memory, carry forth their legacies, and pray for peace as we hold them in our hearts.