Braynard “Bobby” Brown, Neil Chambers, Bill Haskins and Karen Hilton are the four candidates vying for three seats on the South Orange Board of Trustees this spring.

The candidates all filed by the March 8 deadline and their petitions have been verified by the South Orange Village Clerk.

South Orange elections are non-partisan; candidates do not run under a party affiliation. The Board of Trustees is a six-member body with three seats up for election every two years. Terms are for four years. The Village President is elected directly every four years; the next election for Village President takes place in 2023. 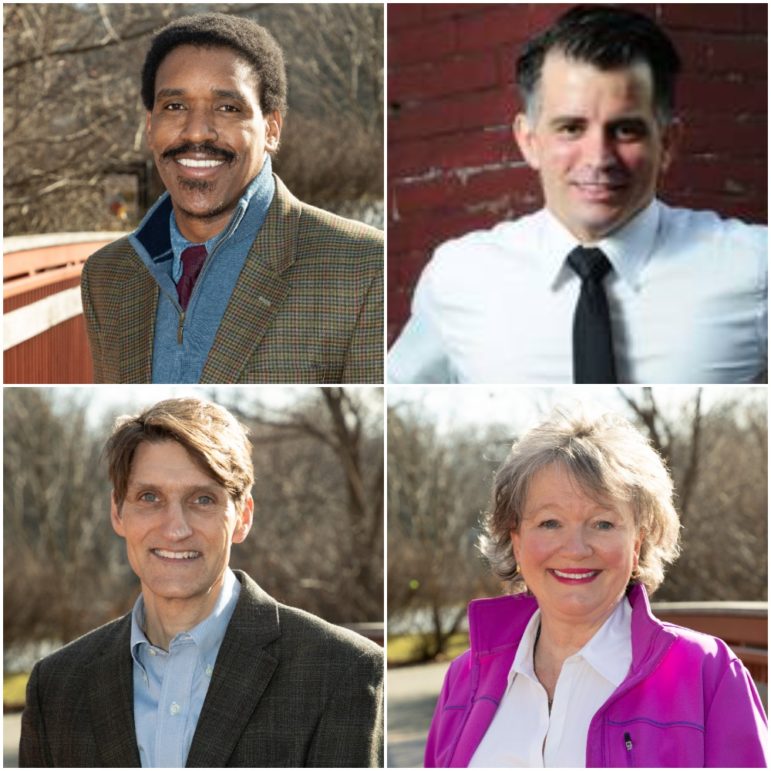 Brown, Haskins and Hilton are running together. The slate has a Facebook page and website. Hilton is the lone incumbent.

Read an announcement from Brown, Haskins and Hilton here.

Village Green has reached out to Chambers for a candidacy announcement and will publish when it is sent.