South Orange Village President Sheena Collum shared an update on a bill currently in the New Jersey State Assembly, A1571/1576, at the February 22 Board of Trustees meeting.

If passed, the bill would establish prevailing wages for public work on properties receiving tax abatements or exemptions such as PILOTs, or payments in lieu of taxes. It was approved by the NJ Assembly Labor Committee, which means it will now move on to a vote by the full Assembly. Collum is opposed to the bill because she says it would make development projects prohibitively expensive.

“What we’re dealing with here is what I consider to be a bill that increases cost 20-30% without acknowledging who is going to provide that gap financing,” Collum said.

While Collum said that the bill can affect various projects in South Orange, she emphasized that it would especially affect affordable housing projects. 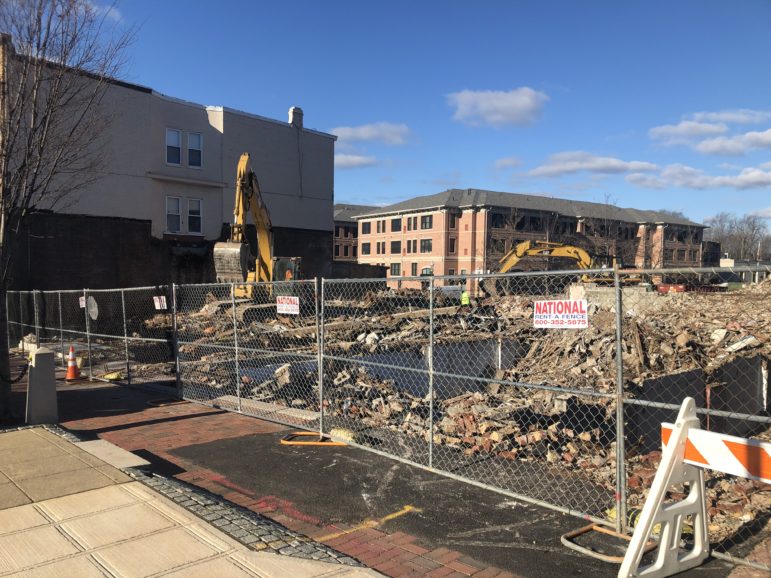 “This, to me, would be a complete disaster for the village’s affordable housing program,” Collum said.

After meeting with the sponsors of the bill, Collum shared that they are now considering amendments to meet the needs of local governments, including an exemption for affordable housing projects.

“I am very optimistic that we are going to see changes and hopefully we can be engaged in that process,” Collum said.

Collum is continuing to share her opinion on the bill and hopes that the state and local officials can come to an agreement.

“I am going to continue making calls, engaging key stakeholders, making sure everyone understands what’s at risk with this bill, and hopefully we can come to some kind of middle ground with the bill’s sponsors,” Collum said.

Pollock Properties Group to Host ‘Crafting For a...