The South Orange Board of Trustees is holding a special meeting on March 31 to introduce an ordinance to approve a redevelopment plan for a self storage facility for Valley Street and Lackawanna Place — on the southwestern border of Founders Park.

Village Green previously reported on the proposed development when Village President Sheena Collum updated the community at a BOT meeting last year. Collum then said she was in the process of meeting with neighbors and that the project was a plus for the community in that it would not place any burden on the school district and would not add traffic to the area. 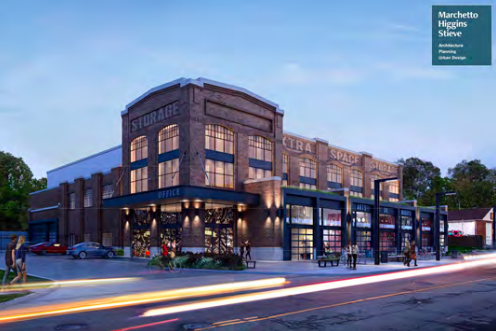 Collum also said that the township was working with the developer to assure that the facility’s design “would be really beautiful” and that the Board of Trustees “overall is really enthusiastic” about the proposed project. 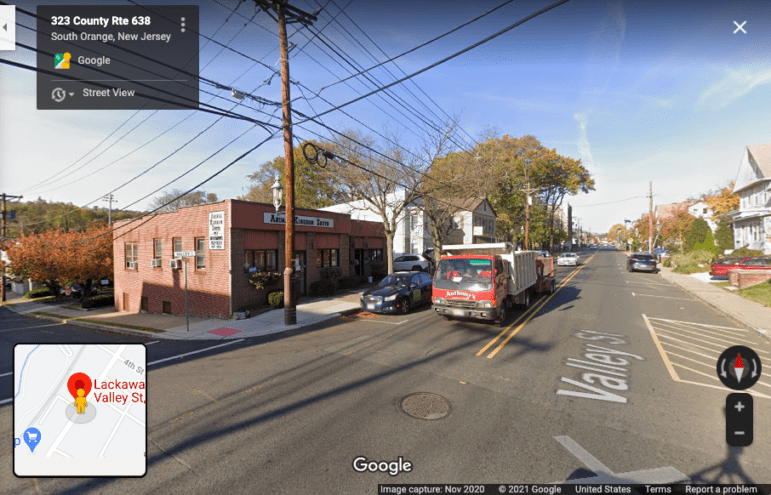 Valley and Lackawanna, via Google maps.

Find out more information about the meeting at southorange.org