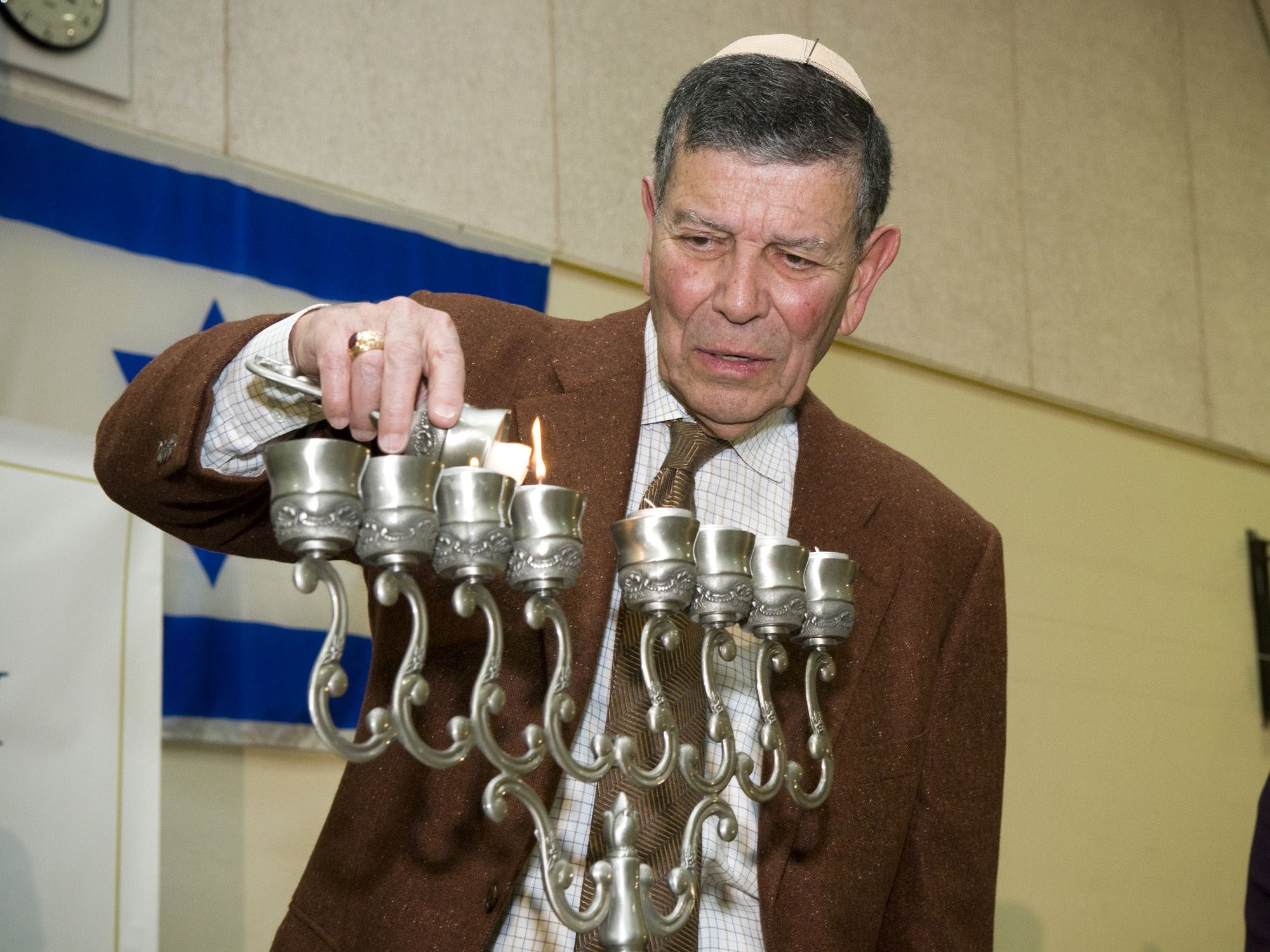 Dr. Michael Och lights the hanukkiah at the school’s rededication as Golda Och Academy in December 2010

Golda Och Academy announced today that the Jane and Daniel Och Family Foundation has agreed to make a $10 million challenge gift to support the school’s efforts to significantly invest in teaching excellence. The gift will establish the Dr. Michael Och Fund for Faculty Excellence, an endowment fund named in honor of Dr. Michael Och, the father of Daniel S. Och and husband of the late Golda Och. This important new fund is part of a larger vision for faculty at Golda Och Academy and will allow for the creation of a new faculty investment initiative. The Och family’s gift represents one of the largest investments in faculty among Jewish day schools in the United States.

“We are deeply grateful for the Och family’s commitment to our teachers during a time when we are reminded of the essential role they play in our students’ success and well-being,” said Adam Shapiro, Head of School. “This remarkable gift will be the catalyst for Golda Och Academy’s next stage of growth, and it will ensure we are poised to recruit, reward, and retain the very best faculty for our students now and for generations to come.” 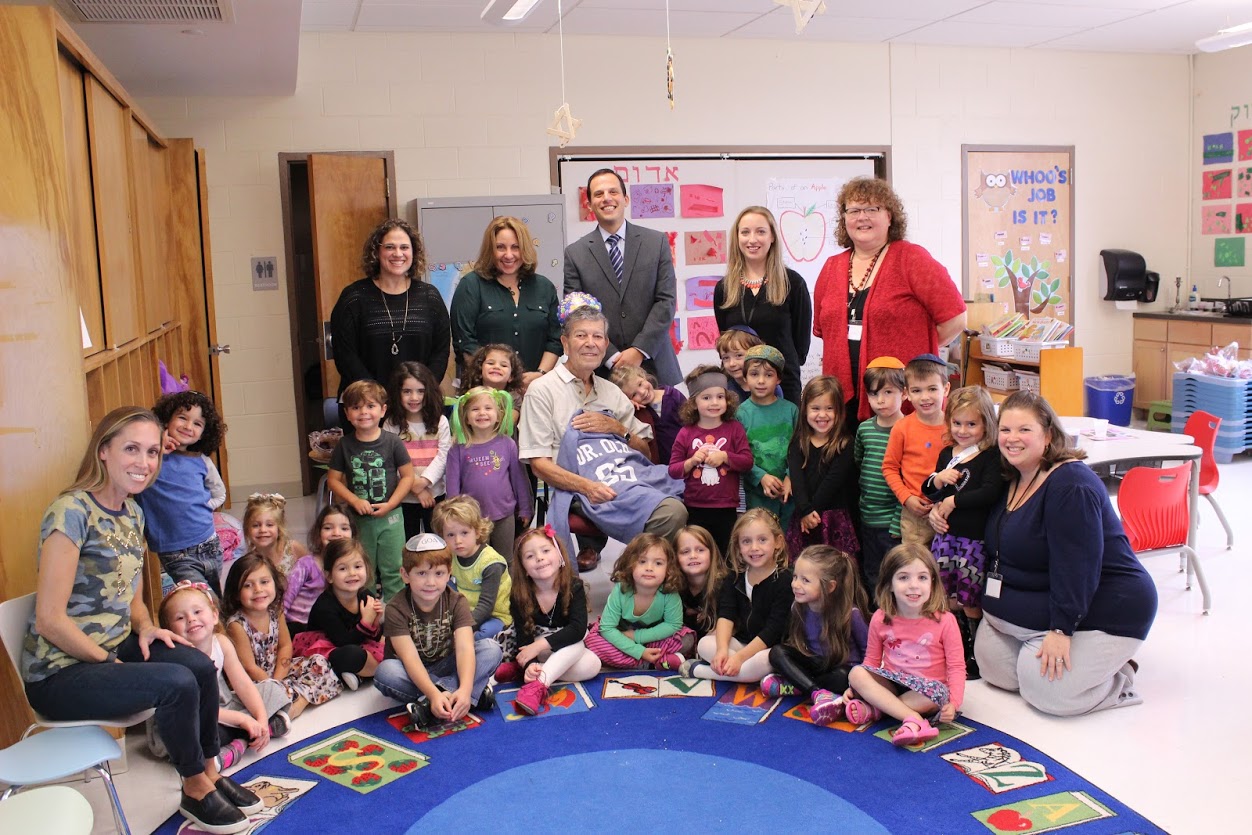 The $10 million challenge grant continues the Och family’s history of supporting Jewish education, beginning in 1965 with Golda and Dr. Michael Och’s leading role in the founding of the school, which was then called the Solomon Schechter Day School of Essex and Union. Golda Och held a variety of roles during her decades-long career at the school, including business manager, Board president and, most notably, as a beloved Jewish history teacher. Following her death in 2010, the Jane and Daniel Och Family Foundation pledged a transformative $15 million challenge gift to the school focused on affordability and academic excellence, prompting the school’s renaming to Golda Och Academy. The school subsequently raised an additional $17.5 million in response to the challenge and established one of the largest affordability endowments among North American Jewish day schools.

The Och Family Foundation’s current $10 million challenge grant recognizes Dr. Michael Och’s historic and ongoing support of the school. “Our school is honored to be the recipients of this transformational challenge grant that will enable us to invest more deeply in the success of our teachers,” said Keith Biebelberg, Chair of the Golda Och Academy Board of Trustees. “We are truly thrilled to establish this important and groundbreaking fund in the name of such a dear friend of our school, Dr. Michael Och.” 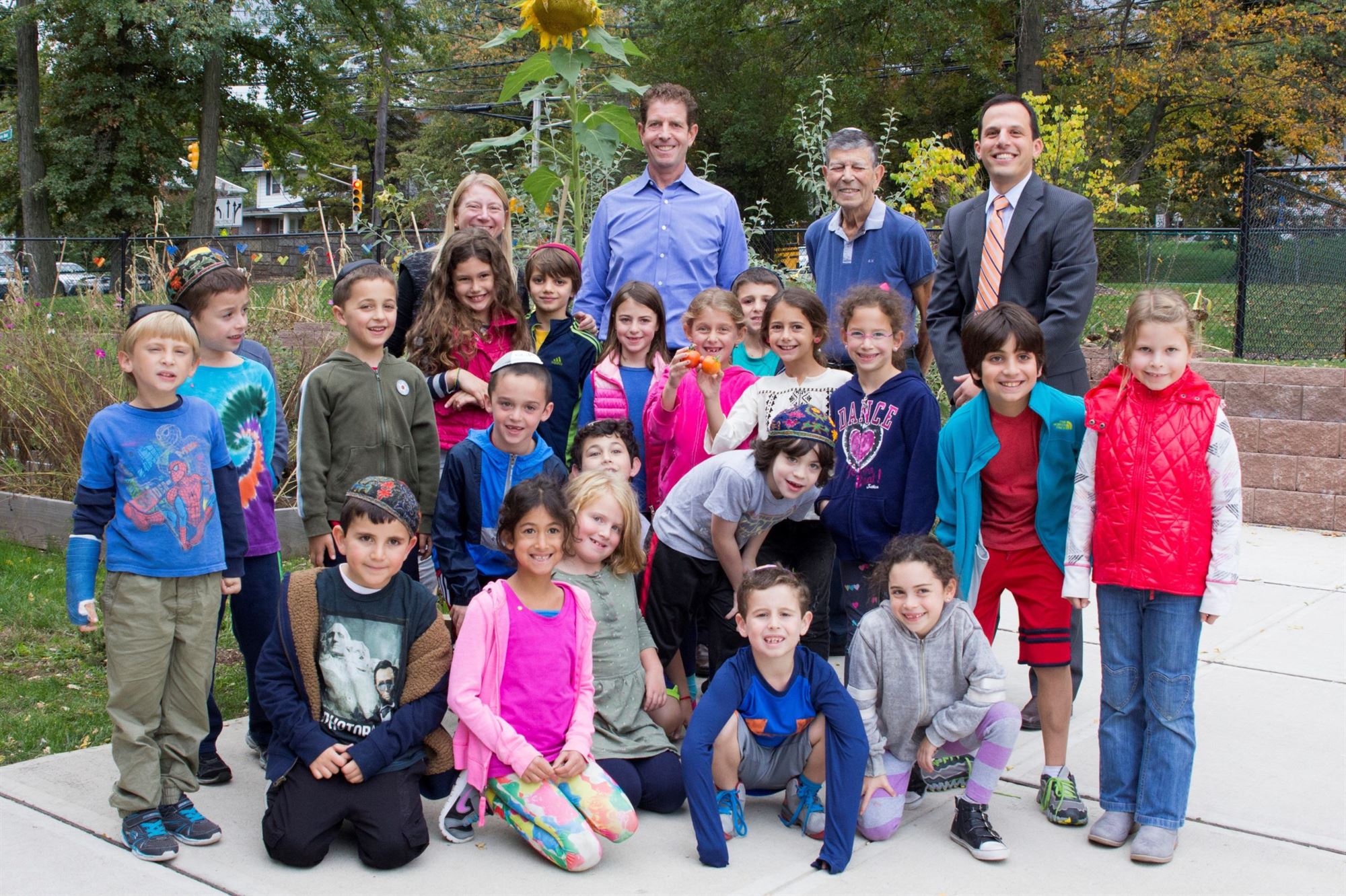 Jane and Daniel Och said, “We are proud to be a part of the school’s mission and to be in a position to support the faculty. Nothing is more important to our children and our society than committed educators and we feel privileged to work with them. With all that has occurred in the last year, education has proven to be a cornerstone of stability and the maintenance of future opportunity. We are honored to have our father recognized at an institution that reflects his values and belief in supporting the Jewish community and providing an exceptional education to tomorrow’s leaders.”

“Our teachers are the heart and soul of our school and community,” said Shapiro. “The Och family’s transformational gift will allow us to invest in them, just as they invest in each and every one of our students.”

Golda Och Academy nurtures the unique potential of each student, Pre-K through 12th grade, through an exceptional Jewish and general studies education. The school, established in 1965, is accredited by the New Jersey Association of Independent Schools and affiliated with the Jewish Federation of Greater MetroWest and Prizmah: Center for Jewish Day Schools. Golda Och Academy is located on two campuses, the Wilf Lower School Campus and Eric F. Ross Upper School Campus, both in West Orange, New Jersey. For more information, please visit www.goldaochacademy.org.