Joe Canal’s, a well-known South Jersey beverage chain, is following in the footsteps of Wawa and bringing a little southern New Jersey further north with its new location on Springfield Avenue in Maplewood set to open this month.

The addition is eliciting mixed feelings from township leaders and residents. All are happy with improvements to the Avenue and the site — particularly amidst a pandemic that has been brutal to most brick-and-mortar retailers. However, many express a desire for less liquor stores and more diverse retail on the avenue.

“Neither I nor the [Springfield Avenue] Partnership recruited Joe Canal’s,” wrote DeLuca in an email. “The franchisee owner bought the building at 1830 Springfield Avenue prior to any meeting with [former SAP manager] Julie Doran or me. A liquor store is a permitted use on the Avenue. It did require Planning Board review because it was a change of use from auto related to retail.”

DeLuca noted that approvals for the store all occurred in 2019 when he was still Maplewood mayor and a member of the Planning Board and provided a detailed history of the approval process. 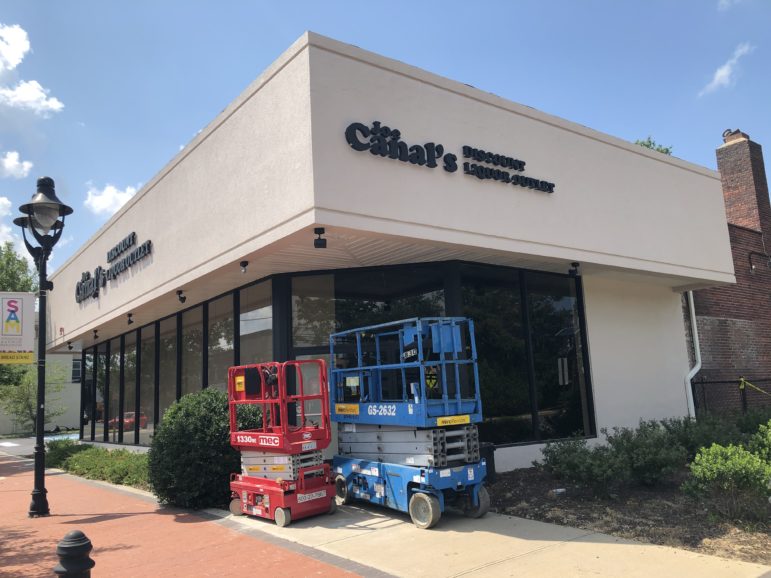 Joe Canal’s at 1830 Springfield Avenue is set to open sometime in August 2020.

He noted that, on September 17,  2019, “the owner came before the [Maplewood] Township Committee for a liquor license hearing. The TC held off approving the license transfer until the Planning Board heard the site plan application. On October 29, 2020, the Planning Board reviewed the site plan and voted 8 to 1 to approve the plan with significant conditions. During the hearing there were comments from two citizens. On November 6, 2020, the Township Committee approved the site for a liquor store. As per our new requirements, the owner sent a certified letter to all property owners within 250 feet of 1830 Springfield Ave.” 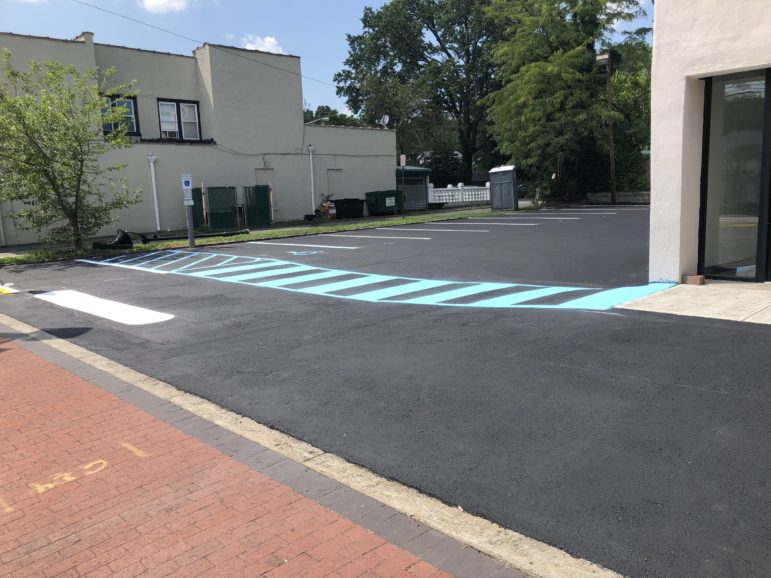 DeLuca notes that 1830 Springfield Ave. — the site of the new Joe Canal’s — “was in shambles with toxic contamination and was purposely left vacant by the owner. Now it is cleaned up and occupied with an allowable business. I think it is an improvement over an unattended, large abandoned building which attracted few interested tenants or purchasers.”

Nearby neighbor Erin Scherzer is a former Planning Board member, but left that body to serve as co-chair of the Community Board on Policing. Reached for comment, Scherzer wrote:

“My husband and I received notice in the Fall regarding the Planning Board application for the Joe Canal’s as our home is within 200 feet of this property. There is no question that the property was blighted for several years, including constantly having standing water in the back of the property and at times the side door knocked open.”

She added, “We appreciated that the applicant took in most of our feedback during the Planning Board hearing and already had plans to improve the property. Great improvements to the property so far (extreme home makeover).”

However, Scherzer expressed a certain ambivalence about the new addition.

“That said, we are not excited about now a fourth liquor store within just over a half mile on Springfield Ave. (from MapleChek to Kaspers). My husband and I are fine with this new business; it is more of ‘can we get some variety of businesses on Springfield Avenue.’ especially given the limited number of lots and the uniqueness of the lots. We continue to urge the Township and the Springfield Avenue Partnership as we have since we moved to town to be as thoughtful as possible about helping Springfield Avenue thrive and being mindful that a large portion of the town’s population and that of our sister towns interact with Springfield Avenue daily. We need more to offer on Springfield Avenue, and more variety. For example, while we will soon have four liquor stores, we only have one restaurant (Verjus) that can serve alcohol.”

Another Maplewood resident, Marc Hanes, contacted Village Green to voice his concern about the addition of the Joe Canal’s chain, writing, “Maplewood often takes very self-congratulatory stances towards being a homey, liberal place and just when a local mom and pop store gains traction and local customer loyalty along comes a shark to swallow them whole.”