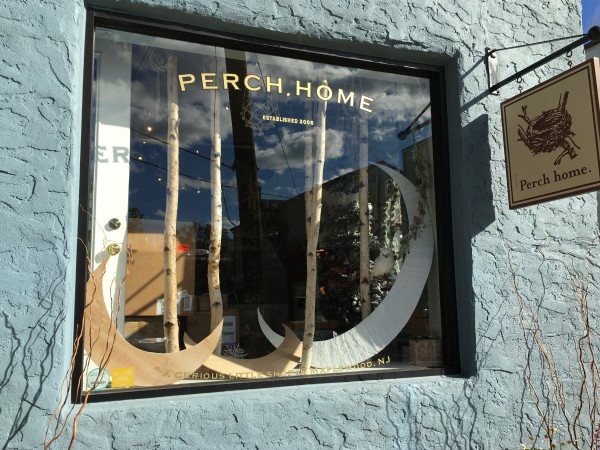 In November of 2006, Perch Home opened its door on Highland Place.

“I had just had my second baby, and my career in television production in NYC felt too far away. I wanted to find a job I loved in Maplewood,” says owner Michele Bessey. She loved antiquing. And she thought she might be able to work that passion into a business.

At that point, Maplewood didn’t have a lot of retail shops. “There was Richard Roberts [in the space Keller Williams currently occupies], and Abode, but no little stores like you might find in the East Village,” Bessey notes.

Perch Home is a place that makes you feel good when you walk in. The staff notes seeing parents with new babies coming in on their first outing and sometimes people who are having a bad day. People come from as far as two hours away to soak up the stylish but comfortable atmosphere and look at the hand-made products on display.

“I thought opening a little shop might be easy. But it wasn’t,” laughs Bessey. Shortly after she opened her doors, the recession hit. “I was watching people walk by my shop with bags full of merchandise sold at 60% off from Richard Roberts,” she remembers. Richard Roberts home goods store closed soon after. 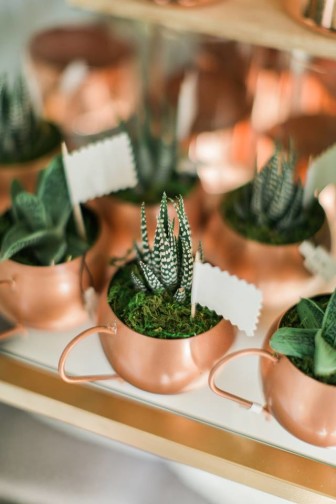 Many new small businesses would have folded under the pressure of the Great Recession. But Bessey found her passion helped her through. “I started leading antiquing trips to flea markets,” she says. Those trips helped generate press and maintain interest in Perch Home during difficult economic times.

Ten years later, with Perch Home a fixture in Maplewood Village, Bessey is ready to start a new phase for her business. She is enrolled in an MBA program sponsored by Goldman Sachs and Tory Burch, to educate women in business. “It’s a lot of work, but it is giving me the confidence to approach the renovations, online presence and expansion that need to happen,” says Bessey.

“I liked to think of Perch Home as ‘cozy,’ but the truth is, it was just too cramped,” Bessey says. The two-week construction project opened up the store and gives more space to showcase the hand-made and artist-created products.

Now there it is more space for customers to move around, and view the carefully selected merchandise. And despite what you might imagine about breaking things in a small boutique, Bessey says she loves having kids come in. 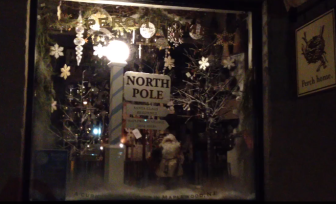 “Adults lean over and tell kids not to touch anything when they walk in. But children almost never break anything. In fact, younger customers treat the store like a magical place. They are the ones who notice the small touches like lights on the ceiling, and the fairy door. My favorite thing is to watch parents bringing kids in to select an ornament for their Christmas tree,” says Bessey.

And if you are in the market, this is the perfect time to find an ornament—whether or not you have a child to bring with you.

Perch Home celebrates its 10-year anniversary with a Winter Solstice theme featuring fanciful moons, owls and magical creatures that will put you in a festive mood no matter what you celebrate.

Enjoy our photo gallery of Perch Home items below; click on any photo to begin.