After the U.S. Supreme Court ruled Friday morning that same sex marriage is a right, locals are moving full steam ahead to celebrate the decision.

“This is the day we have been fighting for,” said CJ Prince, executive director of North Jersey Pride. “This is an historic day that shows love wins and all families matter. Today we celebrate, and tomorrow the work continues for full equality.”

“There are hardly words to describe how excited we are,” says Garden State Equality executive director Andrea Bowen. “Marriage equality is a constitutional right. We’re honored that New Jersey was a leader in the marriage equality movement, and we’re simply elated to see the rest of the country join us in celebrating love and justice.”

Here’s the latest on the community rally from the local #DecisionDay organizers:

In the case of inclement weather, the rally will be held at the Burgdorff Center, 10 Durand Rd, Maplewood.

The #DecisionDay facebook event page has been updated to reflect the current location information.

The organizers will make a final decision on location (indoor vs. outdoor) by 4:30 PM on #DecisionDay and will post it on the facebook page and send out email alerts.

Organizers will begin setting up at the location at 5:00 PM and the DJ will begin playing music for the gathering crowd at 6:00 PM. The Rally will begin at 6:30 PM, with welcoming remarks (and a flag raising, if outdoors at town hall), followed by speeches and more music. The event is expected to wrap up between 7:15 and 7:30, and then the assembled crowd is invited to an after-party at nearby Coda Kitchen and Bar (cash bar).

The community-wide rally is being co-sponsored by North Jersey Pride, Garden State Equality, ACLU-NJ, Lambda Legal and the Human Rights Campaign on the Supreme Court decision pertaining to same-sex marriage. Special guest speakers include Sue Fulton, who along with her partner of 20 years, Penny Gnesin, was the first same-sex couple to marry at the Cadet Chapel at West Point.

Sue Fulton is a 1980 West Point Graduate, part of the first class to admit women. She served as a platoon leader and company commander, and was honorably discharged at the rank of Army Captain. She helped found several LGBT military organizations, including, KnightsOut and OutServe, working on the repeal of “Don’t Ask, Don’t Tell.” She is currently the president of SPARTA (an LGBT service-member and veterans group. In 2011, President Obama appointed Sue to the West Point Board of Visitors, and she currently serves as its Chair. Sue and Penny currently live in Asbury Park, NJ. 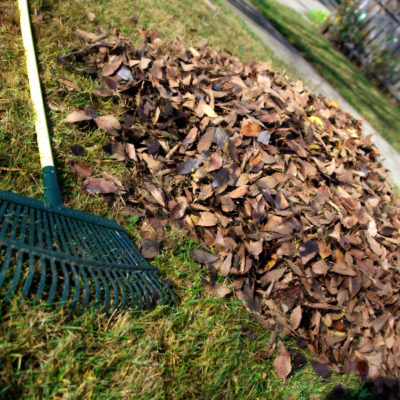