However, two-term Committee person India Larrier will not seek re-election, as confirmed in an email to Village Green.

DeLuca, who is now serving his 6th 3-year term on the Committee and his 12th year as mayor, announced, “This year I’ll be seeking re-election to the Maplewood Township Committee. I have been fortunate to serve our community and thank you for giving me this opportunity,.”

“I am proud of our work to keep Maplewood an open and welcoming community and a place to which people decide to move and raise a family. I want to continue efforts to make Maplewood the best it can be,” said the Mayor. “I also will continue to be a voice against Donald Trump’s assault on freedoms and liberties and critical programs and services. We must resist these attacks by the president and Republican controlled Congress.”

“There will be a lot to do going forward and I am up for the challenges that are ahead,” DeLuca concluded.

Larrier, who volunteered for the Maplewood Rescue Squad before being recruited to run for Township Committee, is known for her devotion to volunteerism. After her 2014 re-election, Larrier continued to promote volunteerism, saying that “[a] community can only be as strong, as safe or as good as its residents are willing to work to keep it that way.”

“To that end I encourage any and all in town to come volunteer and help make and keep making Maplewood the wonderful place that it is,” said Larrier during her remarks at her swearing-in ceremony.

Larrier has also been a champion of public health, as President of the Board of Health. Recently, she worked to ensure that local residents were aware of the ACA open enrollment deadline (Jan. 31) after the Trump Administration at first ended all marketing of the enrollment period in the days before the deadline.

Larrier’s decision to run separately from DeLuca in 2014 due to differing beliefs regarding marriage equality generated news during that election cycle. However, Larrier insisted she would uphold the law, and during her 2014 remarks said of DeLuca, “We may not always agree but as we respect and value our diverse opinions and abilities, we will work toward that one single goal — a Maplewood that we can all love and be proud of.”

With Larrier not running, the Maplewood Democratic Committee will be selecting at least one new candidate for this election cycle (technically DeLuca is not a shoo-in as the MDC will consider all applicants and vote to endorse potential candidates from that pool in March).

MDC Chair Ian Grodman put out a call for candidates recently, asking all residents “interested in running for Township Committee with the MDC’s endorsement in the June 2017 Primary” to submit a letter of interest and resume to him via email by February 27. The Maplewood Democratic Committee will meet to interview interested candidates in early March.

Republican Mike Summersgill declared that he would again seek election in 2017 shortly after his defeat in 2016.

The primaries for both parties will be held on June 6, 2017. Winners of the primary will run in the November General Election for terms which begin on January 1, 2018. Terms are for three years. 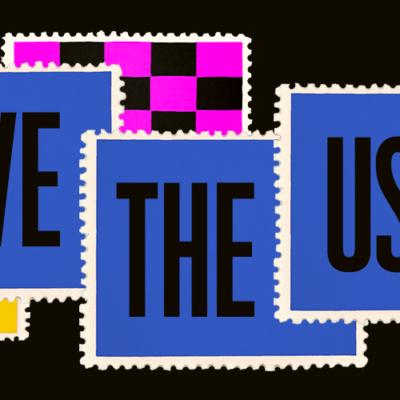