The New Jersey 2020 election season has been unlike any other. Candidates have only been able to campaign remotely or with social distancing. Voting in the state has shifted almost entirely to mail-in ballots and began in late September. And the U.S Presidential election has been all-consuming for many voters, overshadowing a plethora of important – and in most cases – contested local races.

For those South Orange and Maplewood registered voters (last day to register was October 13) who have not yet submitted their ballots, Village Green is posting its annual general election roundup earlier than usual. The information included here has been previously posted as items have been submitted or reported in order to inform voters as early as possible due to early voting. We plan to update this roundup through Tuesday, October 27, with any late-breaking endorsements or submissions.

If you have not yet received your mail-in ballot or have questions about how to submit it or cast a provisional ballot in person on election day, TUESDAY, NOVEMBER 3, read our comprehensive voter guidance here. Or call the Essex County Clerk’s Office at (973) 621-4921.

See a video on how to vote your mail-in ballot here:

Track your ballot to ensure it was received here.

WHEN WILL WE KNOW THE OUTCOME OF THE ELECTION?

Note: while some NJ counties (including Essex) have already begun counting mail-in ballots, because some ballots won’t be counted until after Nov. 3 (including provisional ballots), the official results might not be known until after Election Night.

BALLOT QUESTIONS — There are three public questions on the New Jersey ballot this year. Read this roundup courtesy of NJ Spotlight:

SOUTH ORANGE-MAPLEWOOD BOARD OF EDUCATION

Five candidates are vying for three open three-year terms on the nine-person South Orange-Maplewood Board of Education, and one candidate is running unopposed to finish out a partial term. The candidates have submitted profiles, answered questionnaires and participated in community forums. Some have also submitted press releases, endorsements and letters of support. 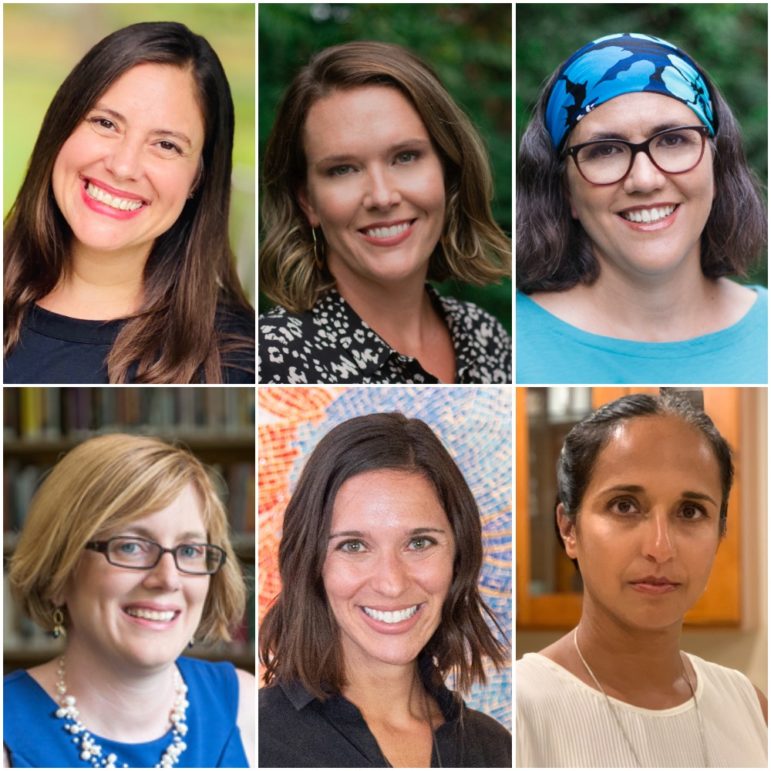 Forums (including audio or video, plus reports): 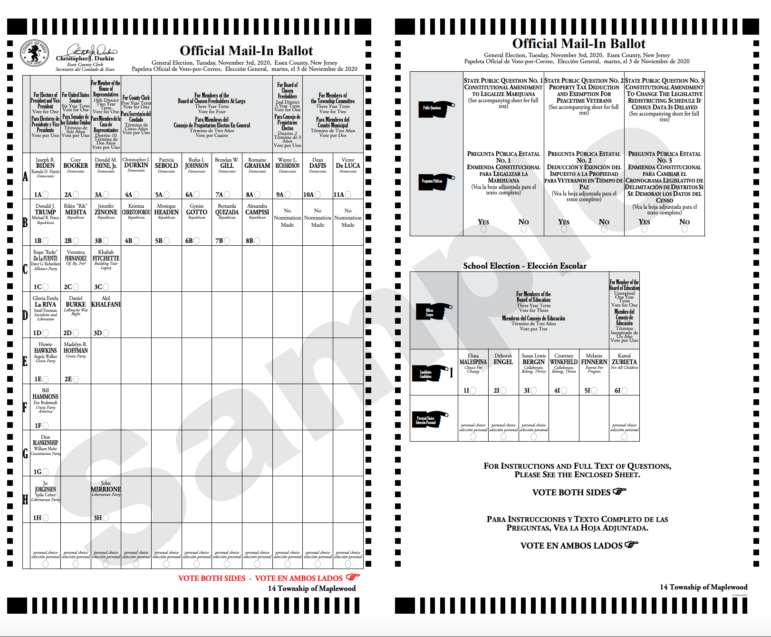 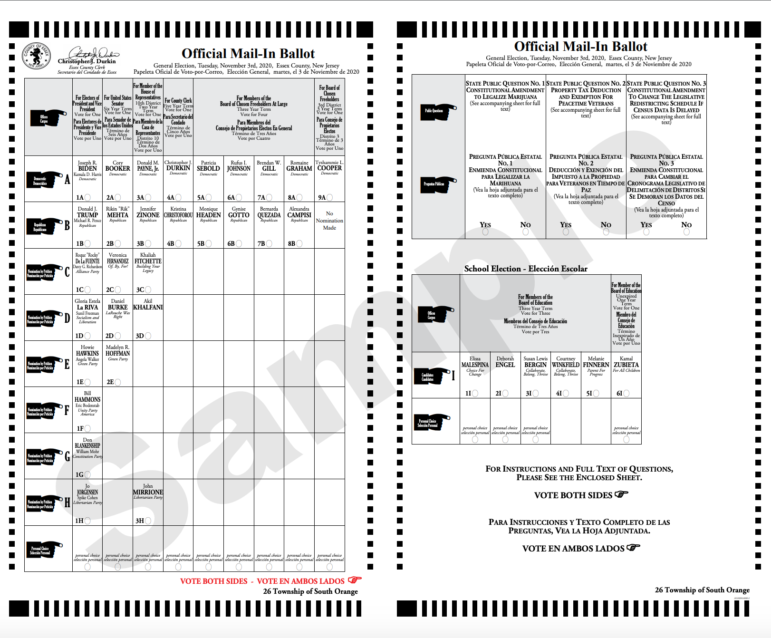