Those of us who worked closely with Joan Lee knew all about her magic phone. Located in her kitchen, this phone would ring, she’d say, and out of the blue would come donations, unexpected and often attached to sums significant enough to support a large number of scholarships for Columbia High School graduates on their higher education journey. Joan would delight in telling us about these calls and as was her way, she directed our attention, and any credit due, away from herself, and to the special powers of the telephone in her kitchen.

Joan Lee was President of the Columbia High School Scholarship Fund for more than ten years and worked with the organization for more than twenty. Her commitment to the fund and the students it serves was beyond compare. When she passed away on September 27, 2017, CHSSF was having its most successful year ever, having just awarded 115 scholarships in the amount of $165,000. Joan’s dedication, passion, and leadership were integral to this growth. Few understood Joan’s dedication to CHSSF better than trustee Carol Barry-Austin (the two worked closely together for decades): “It was a privilege for me to have been a part of Joan’s life. She was an extraordinary woman whose legacy will continue with each and every young person that she advocated for over her many years of service. She believed strongly in the power of education and determined to give as many students as possible the opportunity to pursue their academic goals. Energy, commitment, integrity are all words that begin to capture my image of Joan.”

Joan and her husband James Lee moved to South Orange in 1974 and raised their four children in our two towns. Generous in spirit and masterful at planning, Joan Lee committed whatever time she had to serving others, to identifying needs and meeting them. Whether professionally as a cardiac intensive care nurse, or as a community volunteer and leader, Joan devoted her time and energy to a number of causes and organizations on which she has left an indelible and loving imprint. Assemblywoman Mila M. Jasey realized Joan’s strong pull in this direction when they met as parents at Marshall School: “We both recognized that not every parent knew how to get what they needed for their children, they needed a voice, they needed to learn how to advocate for their kids. We became friends and for years worked to make our schools and recreational offerings more responsive to a changing community. Joan was all about solving problems and finding solutions. Joan was the heart of her family, her neighborhood, her community, the essence of goodness and love.”

Joan served our community in many capacities over the years. In addition to her time with CHSSF, she was a trustee and President of the South Orange Maplewood Adult School Board, and over the years, Joan served as PTA President of Marshall School, South Orange Middle School and Columbia High School, and was also a member of the executive board of the PTA Presidents’ Council. A true leader, Joan made those working with her feel appreciated, motivated, and inspired. She listened, she exercised sound and strategic judgement, and her generosity toward those she was serving, as well as those who worked with her, was boundless. Trustee Brigid Casey, who worked with Joan on the CHSSF Board for seventeen years calls her “the consummate volunteer.” Brigid says that Joan was “hardworking, focused, collegial, and generous with her time, talent and largesse. She always wanted to go the extra mile to help applicants, whether it was finding money when there was little or none, or lending an understanding ear to another story of a family’s hardships. She will always be at the table with us as we review applications and make decisions……our very own muse. ”

CHSSF Trustee George Robinson remembers Joan as “loving, giving and committed to the causes and organizations she deemed important.” He added that Joan treated everyone involved like they were part of her family.

In 2014 Joan was named a South Orange “Villager of the Month” and in 2015 she was honored by the South Orange Maplewood Community Coalition on Race as a “Celebrating Integration” awardee.  Both in her personal life and in the work she did, Joan celebrated and promoted inclusion and diversity. She was a tremendous role model for everyone who knew her. Madeline Tugentman, incoming President of CHSSF, is exceptionally grateful for Joan’s mentorship. “She was an amazing president and a loving friend. Her compassion and generosity knew no limits. She seemed to never tire because she loved and believed in the work that she was doing as the leader of CHSSF. I will always be grateful for her encouragement, guidance, wisdom, and friendship.”

Joan Lee’s legacy lives on in her family, who she treasured (her husband, four children, and nine grandchildren), and in all of us who had the honor of being touched by her warmth, compassion, and goodness over the years. It also lives on in the countless numbers of young people who have been able to achieve their higher education goals thanks to the scholarships that Joan worked so hard to make possible through CHSSF.  Nothing made Joan happier than the sound of her magic phone ringing and the smiles on the faces of the scholarship recipients that would result. We know that the magic was Joan, but she taught us well and her passion for this work was contagious. It is up to us to be sure that the phone keeps ringing. 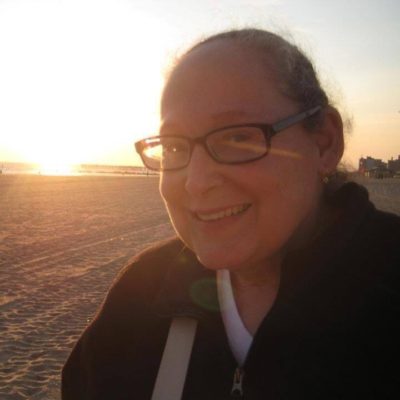 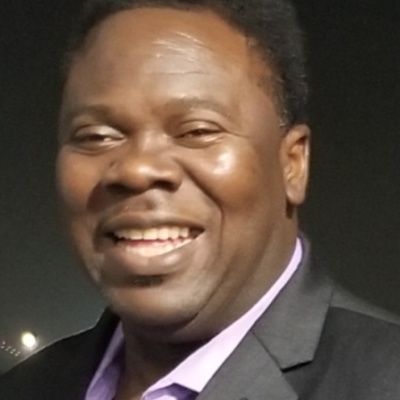 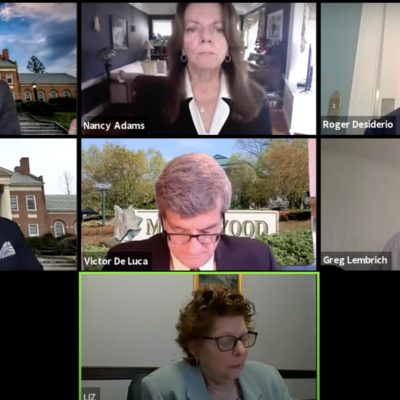 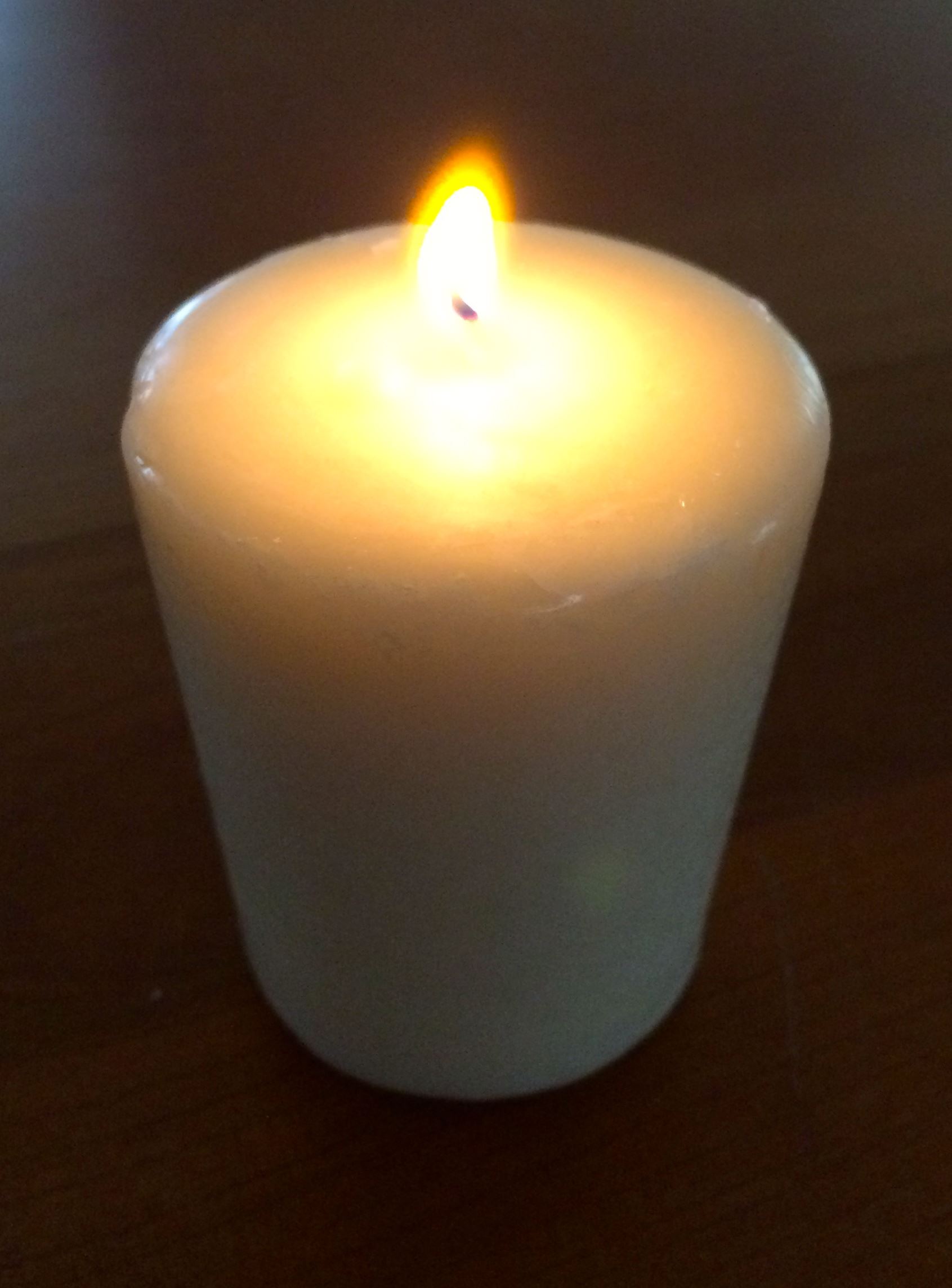