Authorities have arrested a 35-year-old Maplewood man and charged him with murdering his 70-year-old mother.

On Monday shortly before 1 p.m., Gwen Avrut was found unresponsive with serious injuries in her home at The Top condominium complex on South Orange Avenue, according to a release from the Essex County Prosecutor’s Office and the Maplewood Police Department.

Gwen Avrut was pronounced dead at the scene. Authorities have not released any information on the manner of death.

See the full release below. Village Green is following up on this story.

On Monday January 4, 2021 at approximately 12: 56 pm Gwen Avrut, 70, was discovered in her South Orange Avenue home in Maplewood unresponsive suffering from serious injuries. She was pronounced dead at the scene at 1:39 pm

Her son, Benjamin Avrut, 35, also of Maplewood,has been arrested and charged with the murder of his mother.

The investigation is active and ongoing. Anyone with information is asked to contact the Essex County Prosecutor’s Office tips line at 1-877-TIPS-4EC or 1-877-847-7432. Calls will be kept confidential. 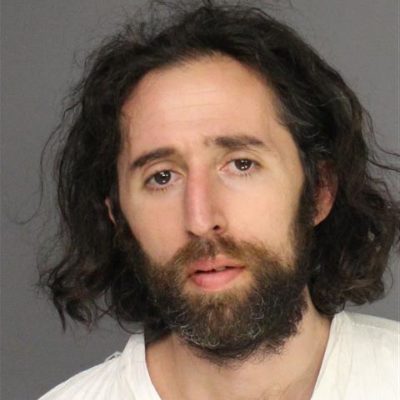 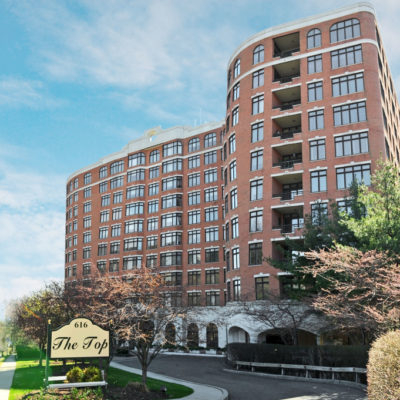 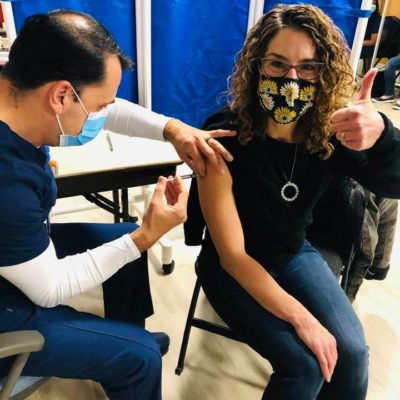