Black said the incident began after an argument among the 17-year-old student police arrested at the school Monday for possession of brass knuckles, Guillaume and a group of current students. A witness told police that the student and Guillaume might have weapons, which prompted police to initiate the lockdown.

Although he did not enter the school, Guillaume did come onto school property, prompting police to issue a trespass complaint against him, said Black. Early Tuesday morning, Det. Sgt. Sally and Det. Reeves responded to a South Orange address to attempt to serve the warrant. When officers tried to place Guillaume under arrest, he assaulted them and physically resisted arrest, said Black.

Police eventually took Guillaume into custody and also charged him with  aggravated assault on police officers, Black said. He was processed and transported to Essex County Jail.

Maplewood Police arrested an 18-year-old South Orange resident in connection with Monday afternoon’s Code Red Lockdown at Columbia High School. Veridson Guillaume was arrested at his home Monday night and charged with trespassing and resisting arrest, said Maplewood Police Chief Robert Cimino. Police found Guillaume with no weapons; however, he had a $5,000 outstanding warrant from another community.

Since last night, officers have been interviewing people who have received texts circulating rumors that someone would be bringing weapons to CHS today, in connection with yesterday’s incident. Police believe them to primarily be rumors that do not constitute any real threats, Cimino said. However, the police take everything seriously and are following up and narrowing the scope of where the rumors are coming from, he said.

Cimino also said there is an extra presence of officers at the high school today.

The Village Green will update this story as more details become available. 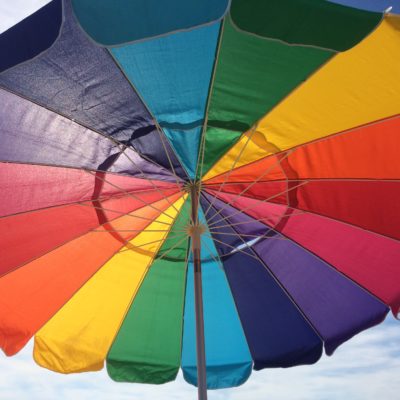