Longtime South Orange-Maplewood School District educator and administrator Ann Bodnar was named as the new principal of Clinton Elementary School at the Board of Education meeting on Nov. 16.

Spokeswoman Suzanne Turner noted that Bodnar — currently the assistant principal of Clinton — was the unanimous choice of the search committee.

Bodnar will replace Patricia O’Neill who announced her retirement earlier this school year. O’Neill’s retirement becomes effective in January 2016, when Bodnar will take the reins at Clinton School.

“Ms. Bodnar has moved up the ranks at Clinton from serving as a paraprofessional, to a teacher, to assistant to the principal, to assistant principal, and now we proudly recommend her as the new Principal of Clinton School,” said Superintendent of Schools Dr. John Ramos.

Bodnar was appreciative: “I am a proud SOMSD graduate and I am extremely, extremely pleased to be sitting here this evening. I love Clinton school. It has been my entire adult life. I started at Clinton right after I graduated from college and have grown up here. I have great big dreams for Clinton and I cannot wait to get started.” 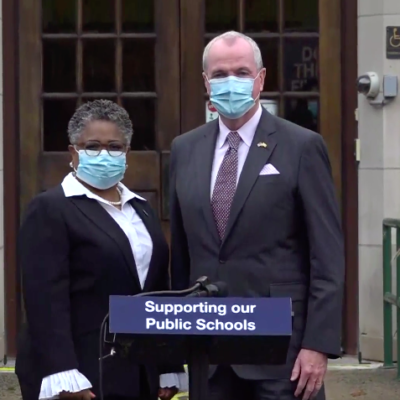 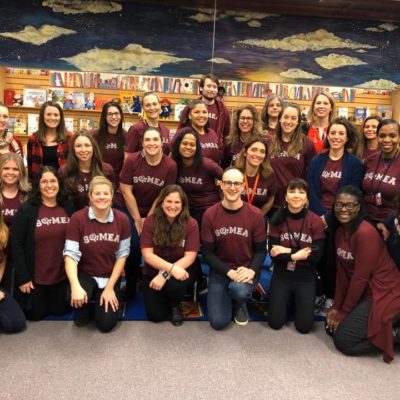 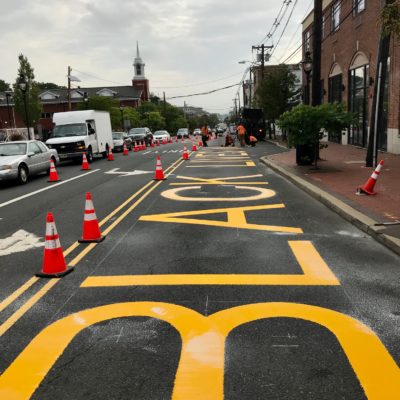